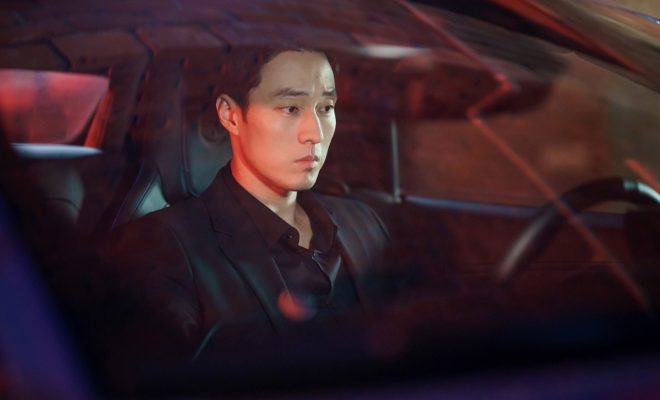 With its smooth narrative and engaging characters, what’s not to love in My Secret Terrius?

When MBC tapped So Ji Sub to headline My Secret Terrius, we expected it is a done deal since the actor’s appeal constantly hits the maximum level on action genre. 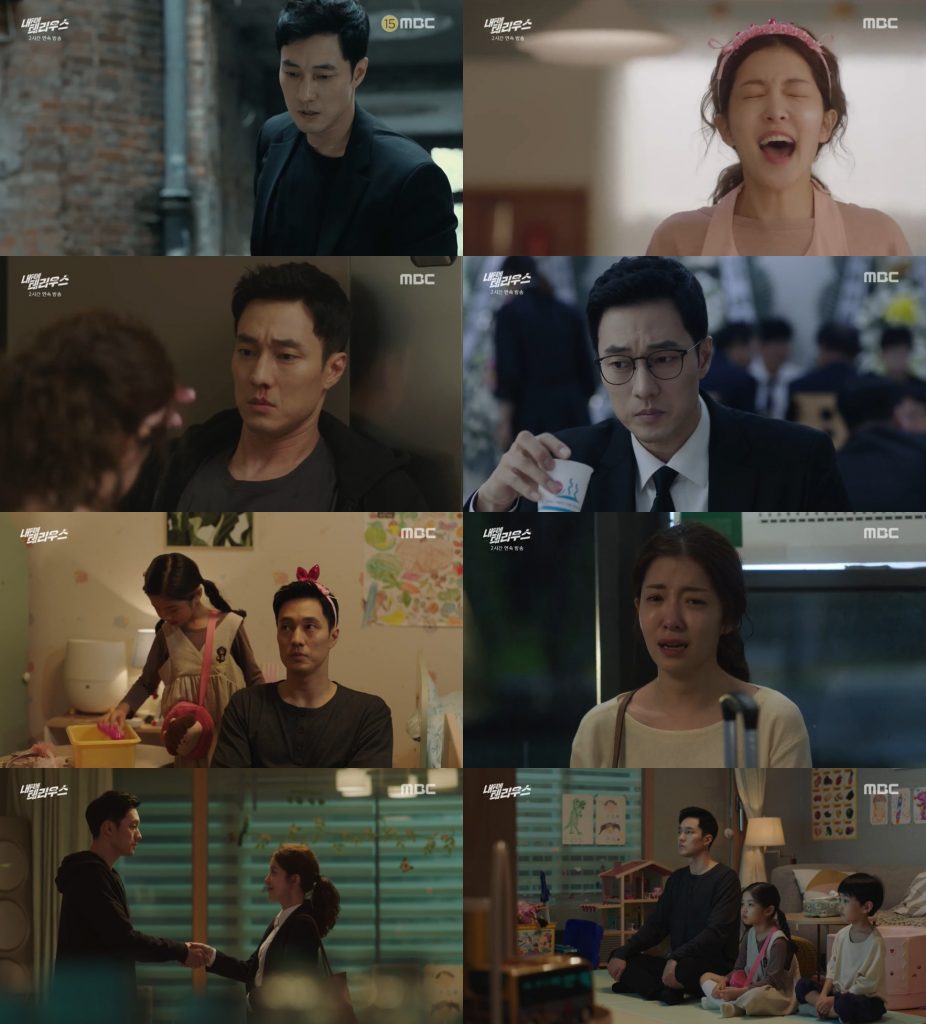 As the story continues to unfold for his new drama, viewers could not ask for more owing to the smart route of incorporating the espionage premise to something that would also appeal to general audiences.

By that, we mean fulfilling the dreams of his fans to see right before their very eyes the imaginary romance they all dream of with So Ji Sub — a picture of him taking care of children plus doing house chores like a dream husband. *wink 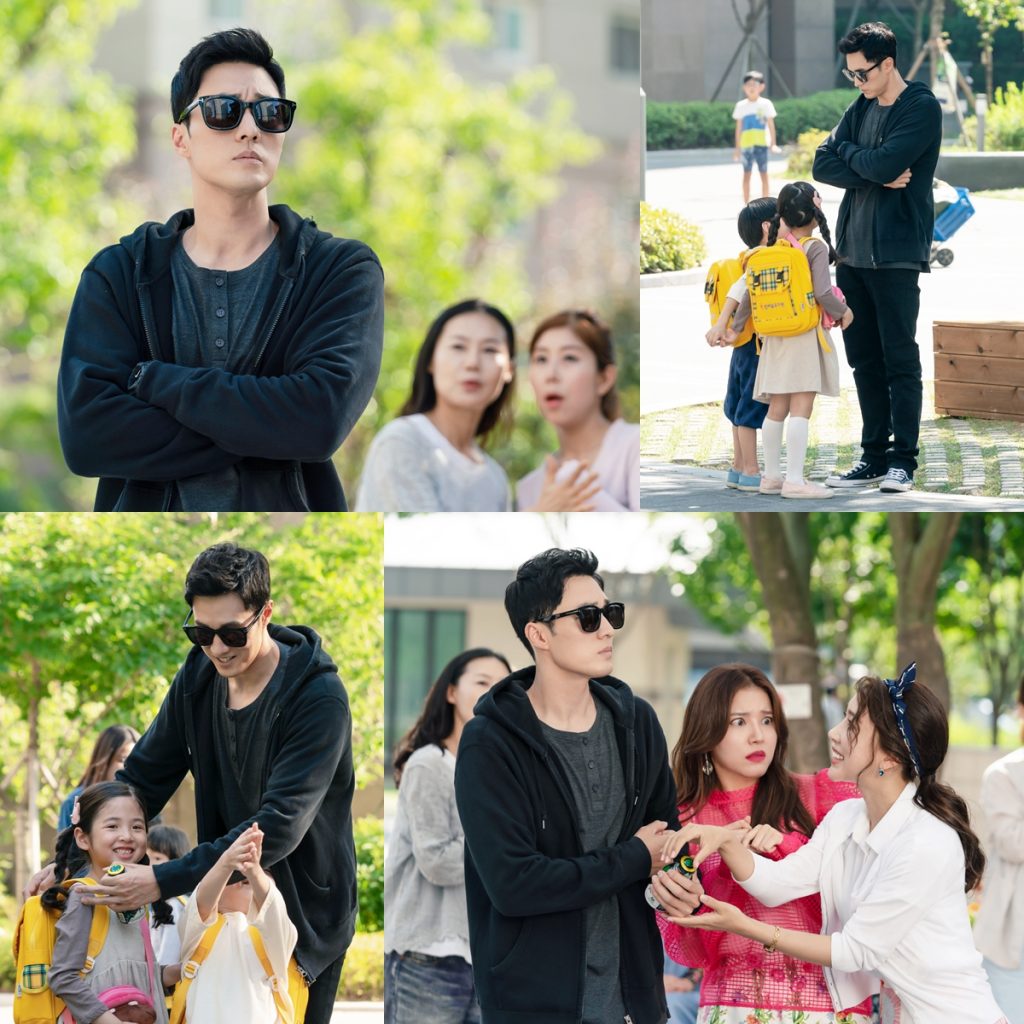 While still keeping the core of spy genre story with its cryptic storyline and hidden conspiracies, the comedic punches and light character sketches have been the reason why the series is enjoying impressive numbers.

Following the events of the premiere week, spy-in-hiding, Kim Bon, is left no choice but to take the role of a sitter for Ae Rin’s twins because her husband’s death is connected to a complicated defense industry lobbying case. That same case is linked to a failed operation that Bon is working on, since being a fugitive NIS agent.

Adjusting to a vibrant life of taking care of his neighbor’s twins, the recluse legendary agent is slowly deviating from his routine life, and is left with no choice but to communicate with the people in the apartment complex he currently resides. 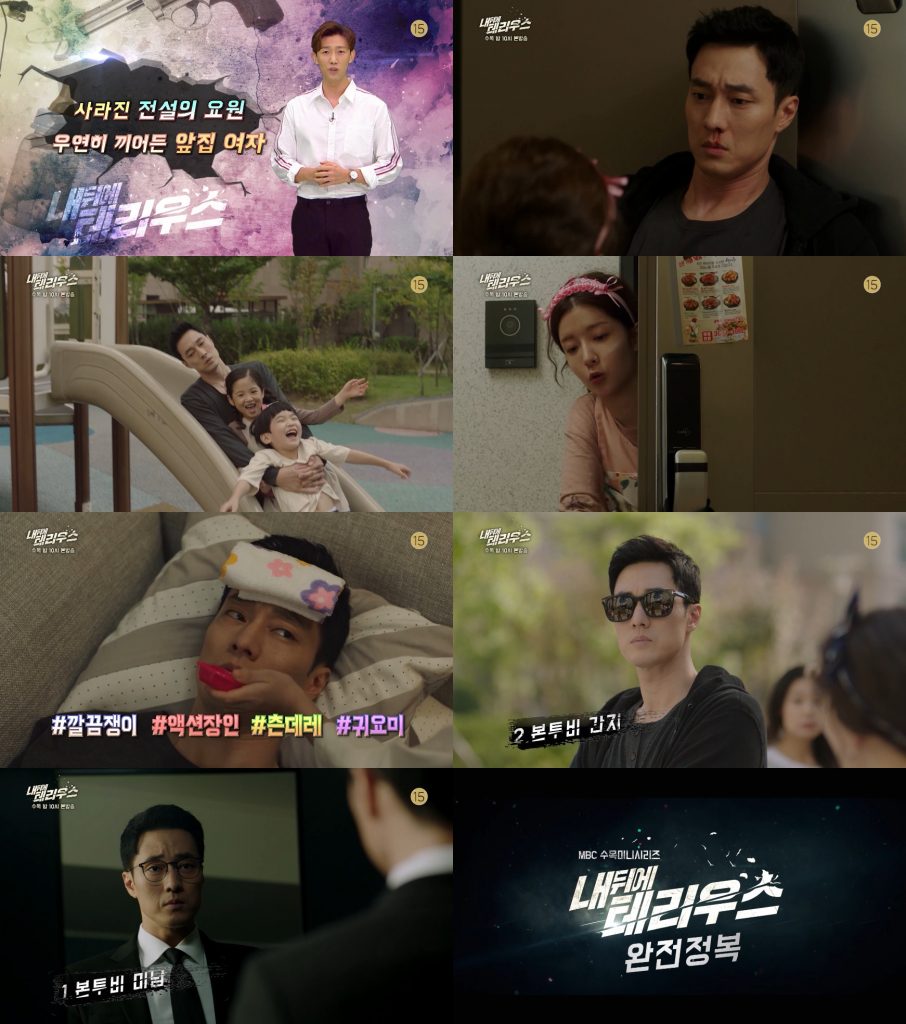 Stumbling on the company’s secret, Ae Rin found out key details about the illegal business of J International when her boss Jin Young Tae went out of the country for business. Upon his return, she is taken to a remote location for questioning. Deducing Ae Rin being genuinely not aware of his business front, Young Tae lets her go and dismisses her from her job. Kim Bon comes to her rescue through a tracking device planted inside Ae Rin’s bag.

Ae Rin finds a new job through the help of Bon at King’s Bag, a business front for the mission currently working on by agents Yoo Ji Yeon (Im Se Mi) and Ra Do Woo (Sung Joo). Quick to uptake, Ae Rin soon discovers Bon’s real identity and the truth about the new company she joined. She agrees to become an informant for Ji Yeon, but is kept in the dark of her husband’s involvement in the case. 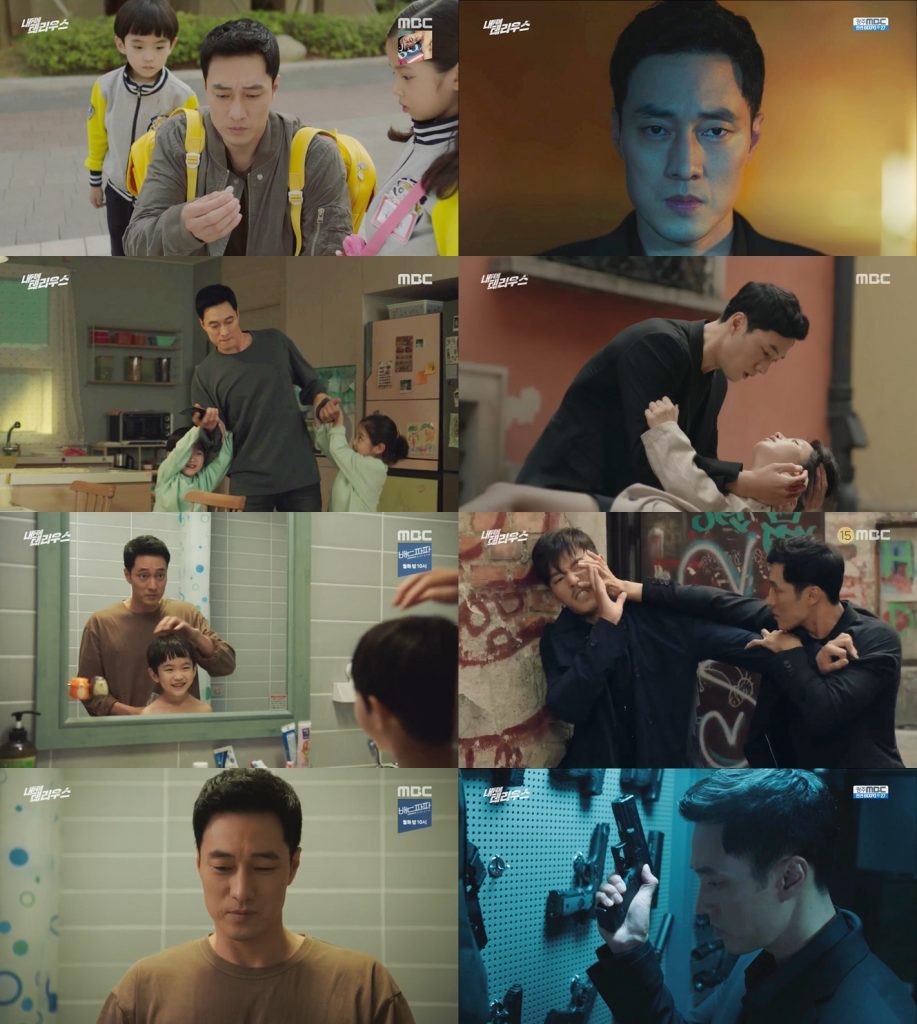 Over at NIS camp, lead agent Kwon Young Shil intends to catch Bon after being spotted at a funeral of the former defense minister, whom Ae Rin remembered seeing to be alive when she was working at J International.

Jin Yong Tae luckily escapes the claws of death and resorts to abducting Ae Rin so that Operation King’s Bag agent can help him get to the hour glass in his office. Bon rushes to rescue Ae Rin, but is caught by the NIS team on standby to catch him. He runs to escape through the river, but is shot by the assassin, who was the same person that killed his lover in the failed Poland “candy” operation. 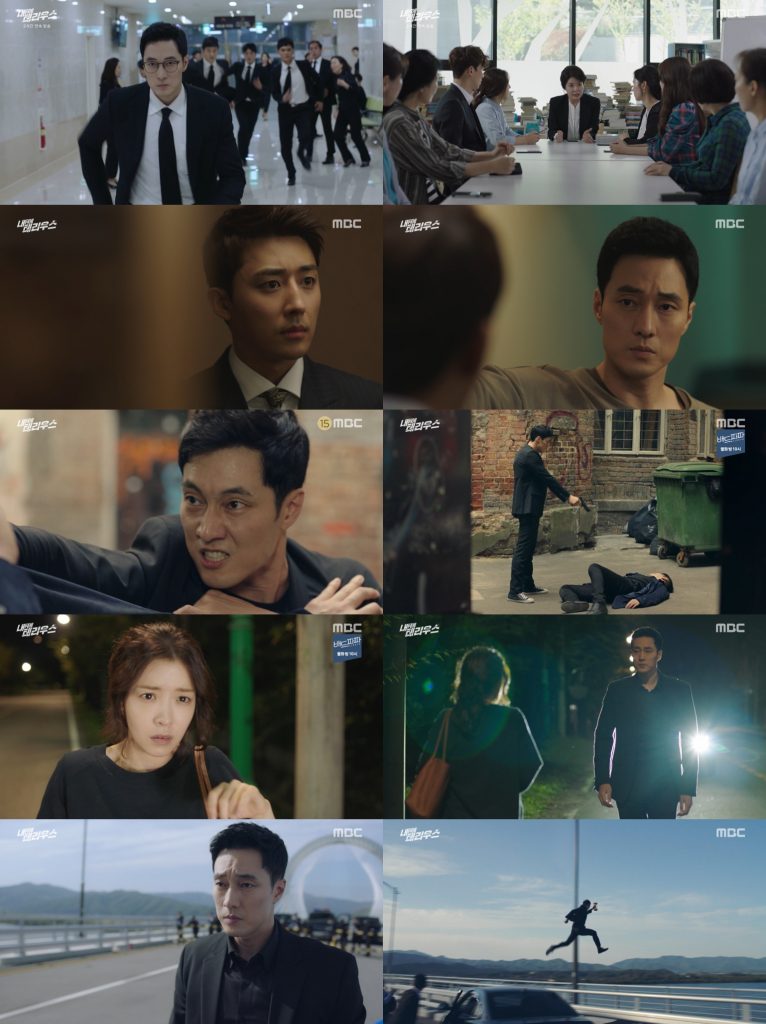 What to expect in the concluding episodes?

I am liking the light takes of events in this MBC series, and how it is not rushing in aligning the back stories to the flow of the narrative.

The quirky play on real world intel gathering of secret agents versus the trendy social media power wielding of the commoners provides an amusing blend so far in the series.

When you can easily associate the characters of a big cast drama, it means that the writer is doing a great job of balancing the plot and the players moving inside his story world. That is exactly what has been making the consistent appealing run of My Secret Terrius so far. 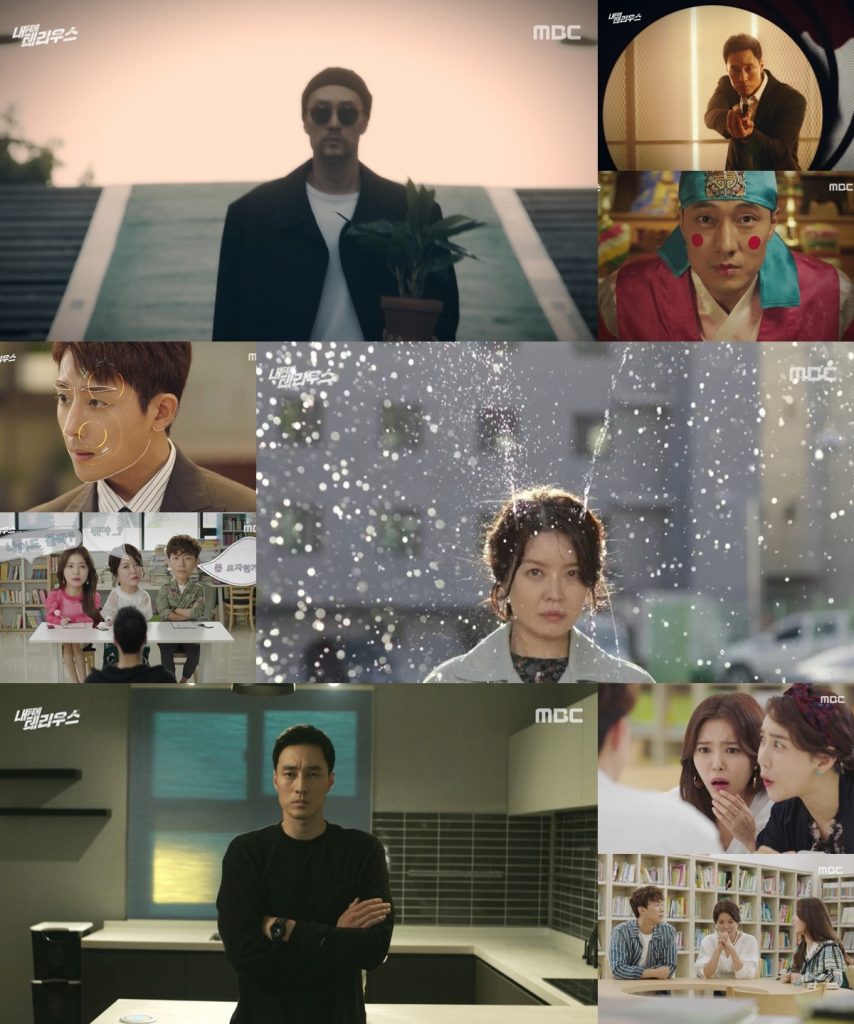 Midway to the series, we are expecting a shift of Jin Young Tae’s character, now that he has been set aside as a minion of the shady organization he was working with. Having the key information to track down the villains’ lair would become his bargaining point, as well as the transition to join the heroes’ circle.

Ae Rin is set to confront the reality about her husband’s death since she has pretty much figured out everything on her own. Her role is an evident leverage why the series maintains its sound appeal relatable to viewers across different ages. She provides reality to the fictional elements of secret service agents moving in the story. 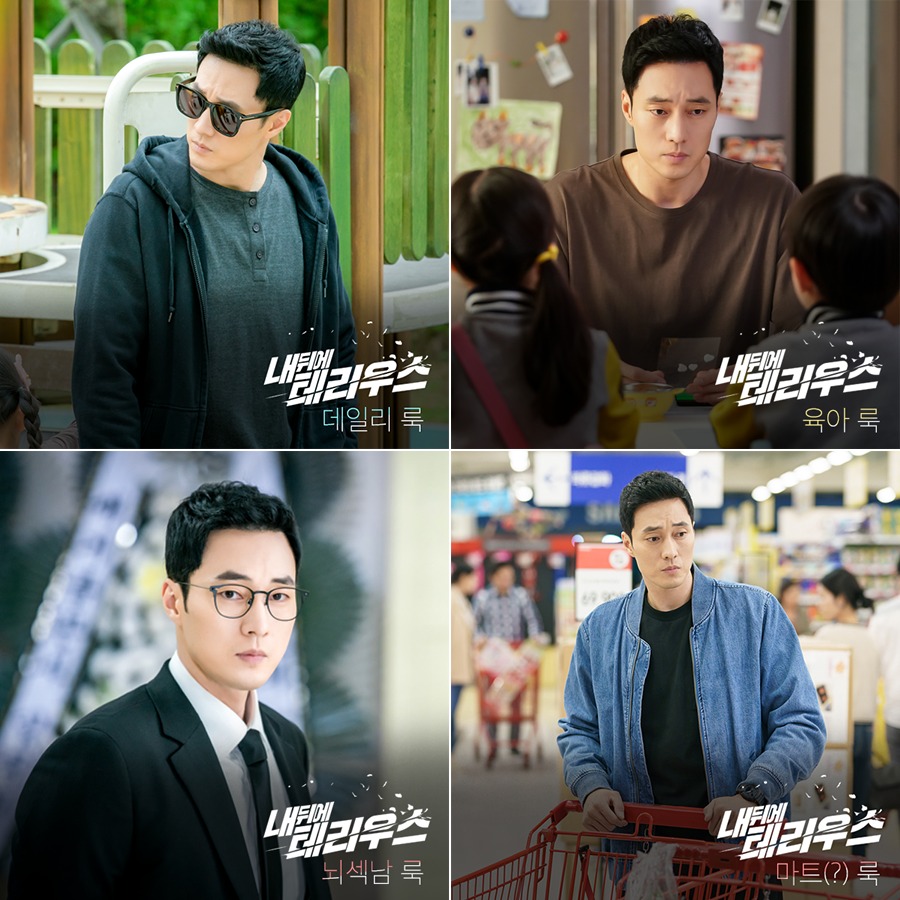 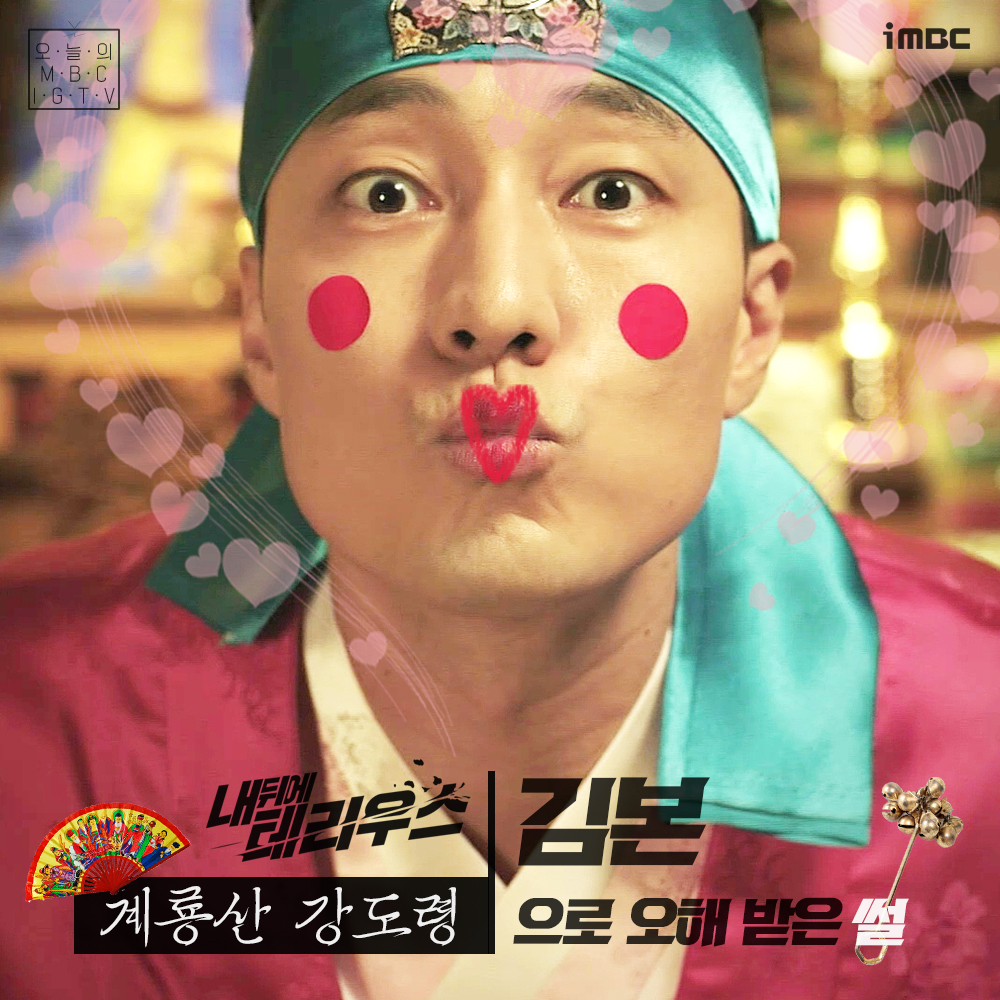 Kim Bon, master of disguise and child rearing, has been delighting us with a chill performance that shifts from gritty and sweet frames when the situation calls for it.

Who is the master villain and NIS mole that  Bon and his team will work to defeat? Will romance bloom between Bon and Ae Rin? All these questions will be up for answers in the concluding second half of My Secret Terrius.

My Secret Terrius airs on MBC every Wednesday and Thursday.

*All photos retrieved from MBC