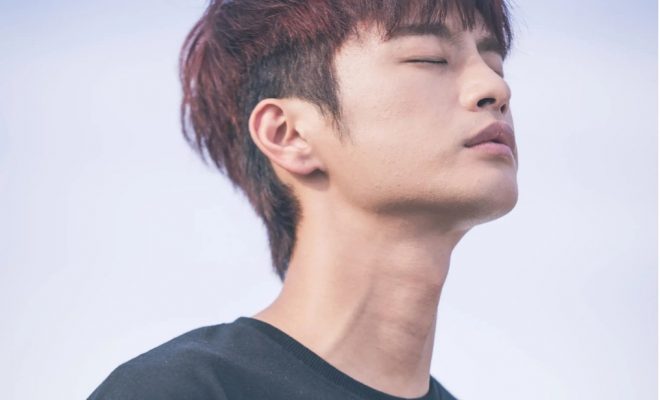 The Smile Has Left Your Eyes makes you crave for it each week, and it is the best portrayal of Seo In Guk to date.

Continuously impressing with his superb portrayal, Seo In Guk is my favorite K-drama hero this year. For fans who have seen his previous works, The Smile Has Left Your Eyes solidifies the surprising range of Seo’s profound abilities and emotions as an actor.

Deviating from the “picture perfect” male leads sketched in K-dramas, Seo has been painting Kim Moo Young’s one-of-a-kind-devil-may-care attitude with such bravado that makes viewers want to peel his layers and inner thoughts. 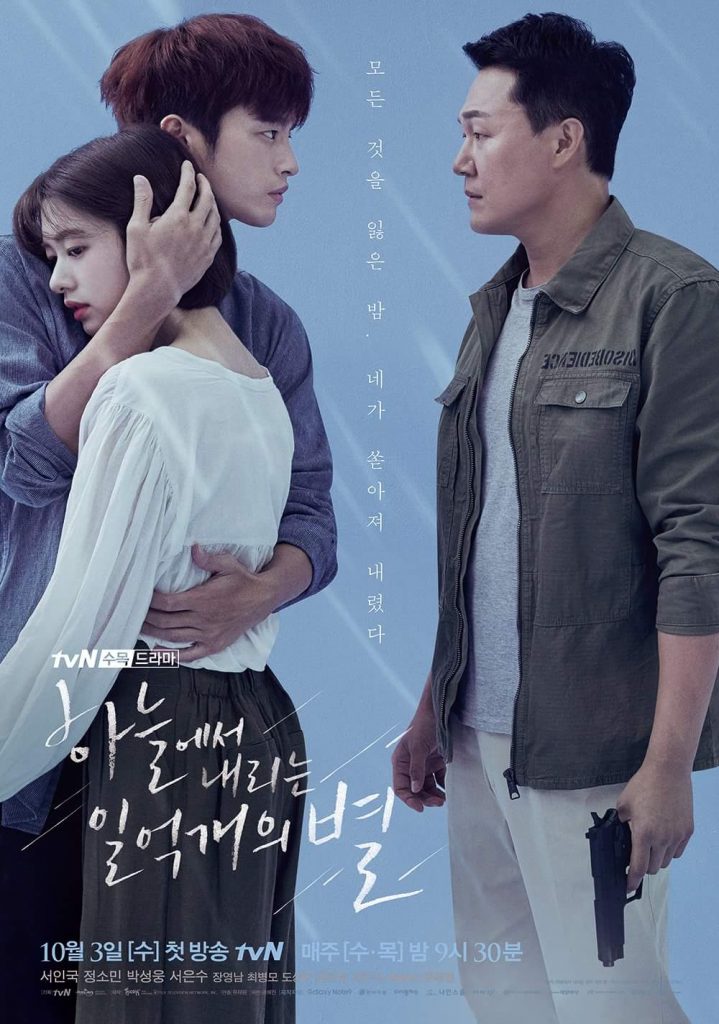 Complementing his damaged character is Yoo Jin Kang, played by Jung So Min, a friend of his ex-girlfriend, who also has excess baggage she chose not to unload. Slowly, the similarities between them are being revealed, which links to Yoo Jin Gook (Park Sung Woong), Jin Kang’s brother.

Giving credit to how Seo In Guk brought to life his flawed character is inevitable. He makes you subconsciously want to hug him and give all the love that he never received while growing up. Opening up to the first person he ever trusted gives off an affecting warmth that is out of place, yet deeply immersing, to the set downcast ambiance of the series. 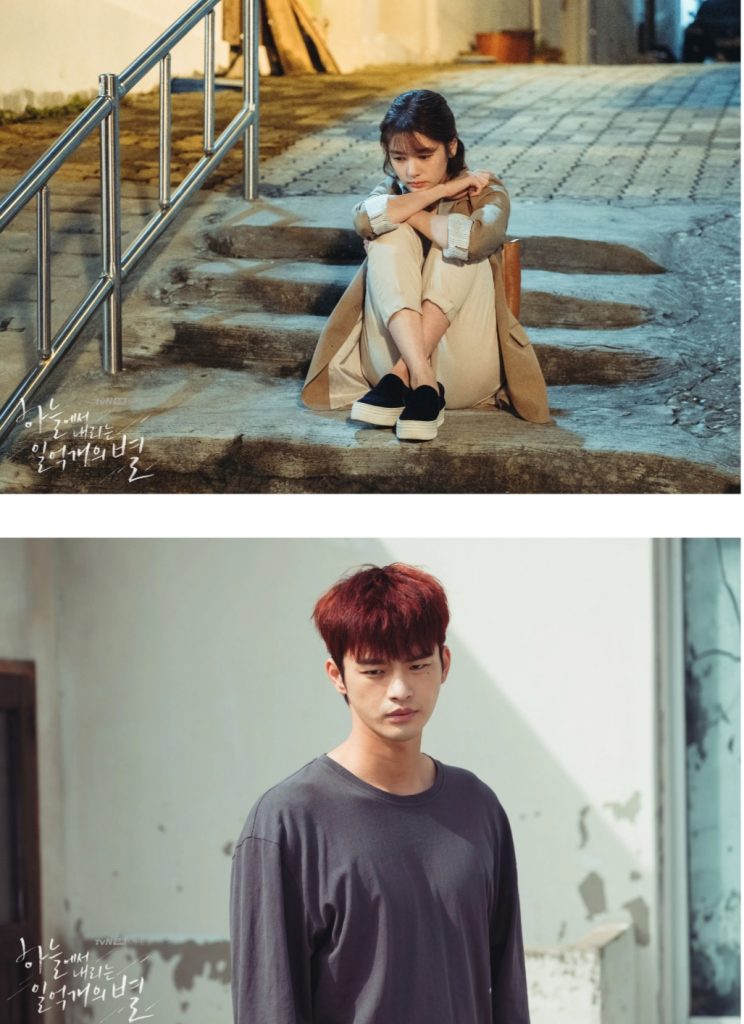 That has been the case for The Smile Has Left Your Eyes, viewers will just find themselves gravitating to its story and characters even with its somber tone.

From the events of the premiere week, a few characters were introduced to complete the resident people who will move in the narrative. Earning the ire of Seung Ah’s rich fiance, Moo Young is dismissed from his job at the brewery company. Jin Kang tries to help Seung Ah in meeting Moo Young in secret, but the latter eventually decides to break up with her, as he becomes fond of Jin Kang.

Jin Gook’s investigation of the true murder culprit, which he thinks to be Moo Young,  begins to paint a clearer picture. However, the memories from his past is resurfacing after seeing Moo Young’s scarred shoulder and arm, the same burn scar his sister has.

When Seung Ah’s ex-fiance ordered for Moo Young to get beaten up, the latter smartly devises his revenge plan, unaware that it will go out of his hands leading to the death of Seung Ah and her chaebol fiance.

Jin Kang, who knows the painful reality behind Moo Young’s actions, no matter how people warn not to associate herself to him, succumbs to putting a blind faith, ultimately acknowledging her true feelings for Moo Young, which she initially was in denial of. 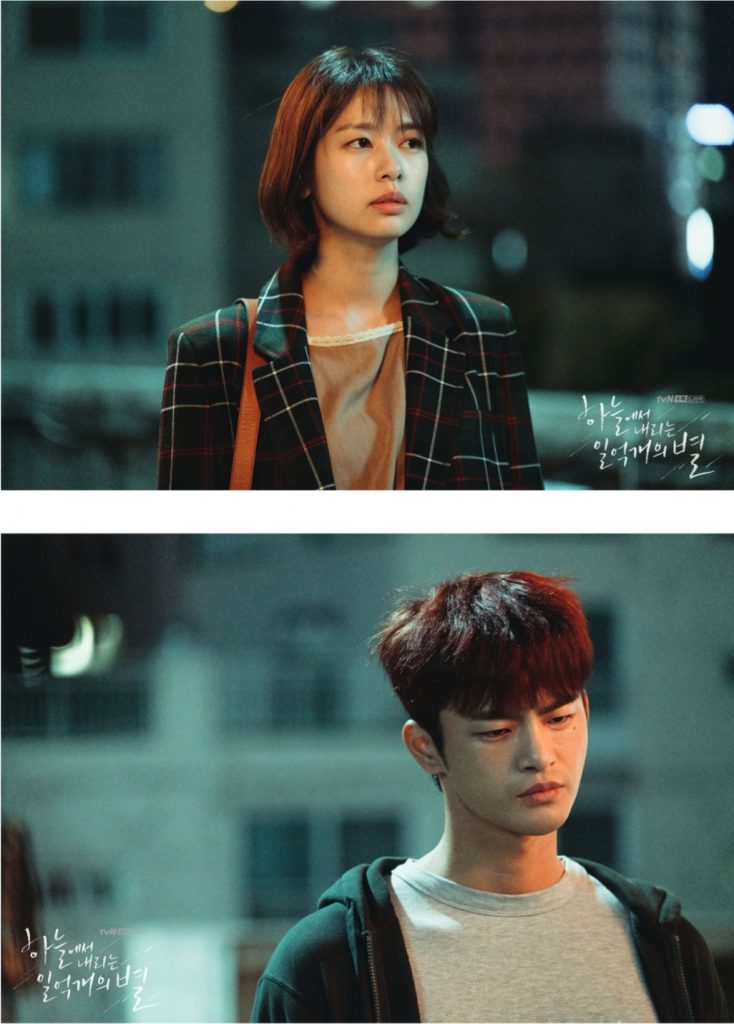 The way the relationships are building up and falling apart with Moo Young as the central figure, interestingly keeps the curiosity abound to revelations that will soon unfold in this drama.

It is strange how the marred character of Seo In Guk draws sentiments to his evil acts that were done with utmost subtlety, that as a viewer I can empathize with him. I am actually cheering for Jin Kang to make him change for the better, and hope for the best that the looming conflict will not break apart the pieces of himself which he is slowly picking up with his new found love.

The narrative keeps on slowly but surely heading to the trajectory it intends to go to, yet it smartly withholds the key points to keep the cryptic layer intact. In turn, it makes the series stream to the journey of the characters, which is rooted for by the audience.

The Smile Has Left Your Eyes is emotionally written that audiences like me can’t help but feel its biting reality. Traipsing the second stretch of the series induces anxiety honestly, because as a viewer, the attachment to the characters makes you want to plead a happy ending for Moo Young, Jin Kang and Jin Gook. 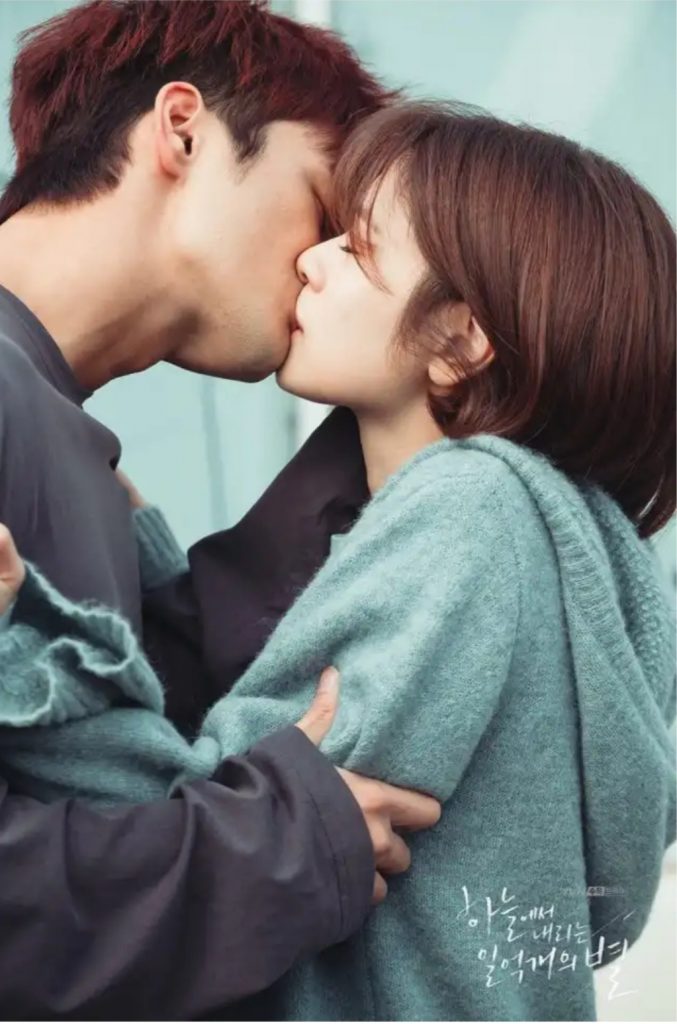 Was Moo Young the same child who Jin Gook was looking for? How did Jin Kang end up under Jin Gook’s care? Is there a connection to the scars both Moo Young and Jin Kang has? Will Moo Young turn over a new leaf, or will he be left with no choice but to disappoint Jin Kang?

Looking back, there are a lot of things to anticipate for in the remaining episodes of The Smile Has Left Your Eyes. Catch it on tvN every Wednesday and Thursday.

All photos retrieved from tvN.

Hellokpop, as an independent Korean entertainment news website (without influence from any agency or corporation), we need your support! If you have enjoyed our work, consider to support us with a one-time or recurring donation from as low as US$5 to keep our site going! Donate securely below via Stripe, Paypal, Apple Pay or Google Wallet.
FacebookTwitter
SubscribeGoogleWhatsappPinterestDiggRedditStumbleuponVkWeiboPocketTumblrMailMeneameOdnoklassniki
Related ItemsJung So MinrecapSeo In GukThe Smile Has Left Your Eyes
← Previous Story Nam Ji Hyun Speaks About “100 Days My Prince” Viewership & Co-Star D.O.
Next Story → “Dancing High Teen” Finale: Team Just Jerk Conquers The Last Battle Stage With Exuberant & Synchronized Dance Performance