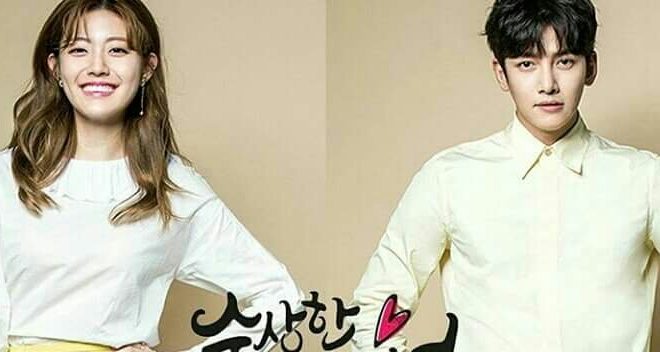 Suspicious Partner takes off to a bickering romance plot, swerves to a rescue-me-from-my-ex-boyfriend moment, before turning the potential charming love elements to a sudden nightmare. 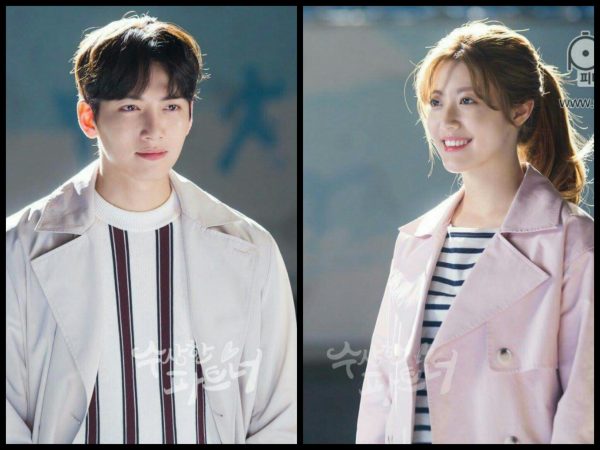 We know this would definitely pique your interest!

Suspicious Partner teases viewers with a feisty aspiring prosecutor, who is framed for the murder of her unfaithful ex-boyfriend, but is saved by the prosecutor, supposed to pin her for the crime.

When Eun Bong Hee (Nam Ji Hyun) receives a puzzling text message about her boyfriend’s playboy escapade, she takes the subway to go to a hotel and wrongfully accuses the man beside of being a pervert by touching her bum. The humiliated man, No Ji Wook (Ji Chang Wook), who turns out to be a prosecutor, meets someone at the same hotel where Bong Hee heads to. She confirms her boyfriend’s unfaithfulness and decides that to be fair, she will also have a one night affair with the first man she bumps with, since her boyfriend appears unremorseful, justifying how he cannot refuse girls that willingly throws themselves at him. 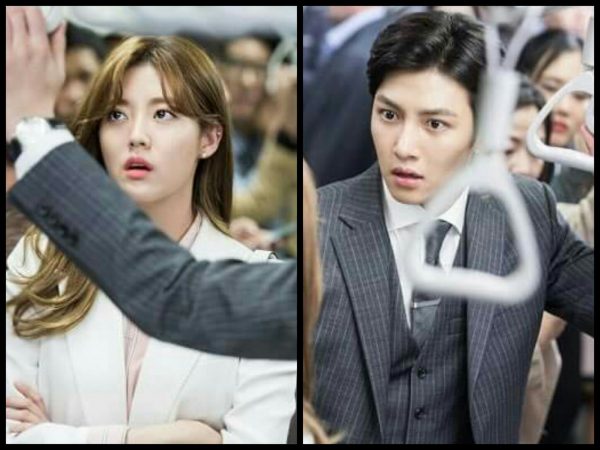 Ji Wook subconsciously eavesdrops on the conversation. When Bong Hee falls on the ground to avoid a contact with an old man, Ji Wook stands up to rescue the surprised damsel in distress. He extends his kindness by accompanying her as she wallows in alcohol and betrayal. When she wakes up to an unfamiliar place the next day, she hurriedly leaves Ji Wook’s house out of embarrassment.

At the law school, Bong Hee’s ex-boyfriend spreads the news of their breakup due to her promiscuity, infuriating her more. She heads to meet the prosecutor, who will mentor her as a trainee, only to find out that he was the man who has shared a night with her. Ji Wook refuses to respond to her inquiry whether something steamy happened between them. He keeps her preoccupied with prosecutor training. Still passing on the stages of grief, Bong Hee often taunts her ex-flame that she will kill him, so Ji Wook advises her to stop being immature. 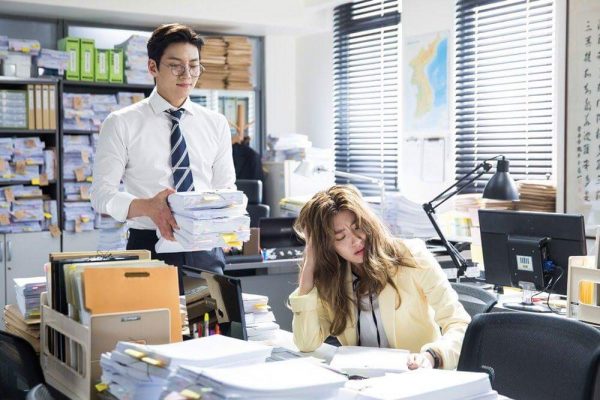 Bong Hee’s planned life crumbles to pieces when she finds her ex-boyfriend dead at her place. No alibi can salvage her of the posit that she has murdered the man who toyed on her heart. Ji Wook is appointed as the prosecutor based on his notorious reputation of winning cases. The victim’s father, who is the District Attorney, expects Ji Wook to plead the maximum penalty for the defendant. However, he secures pertinent evidences that proves Bong Hee’s innocence. On the last day of the trial, Ji Wook gives up his prosecutor’s badge by dropping the charges towards Bong Hee, earning the ire of the District Attorney. Grateful for the sacrifice that her mentor did for her, she heads to meet him. Before she can even thank him, he declares how they are linked with ill-fate and cuts his ties with her.

The guys at SBS seem fixated on giving us legal dramas this year. But Suspicious Partner is easy to watch as it showcases ample romantic promise on the horizon. So it is safe to place a bet that it will be an entertaining watch till the end. It has already established a blend of suspense, wit and interesting characters that would be enough to convince you to follow it. 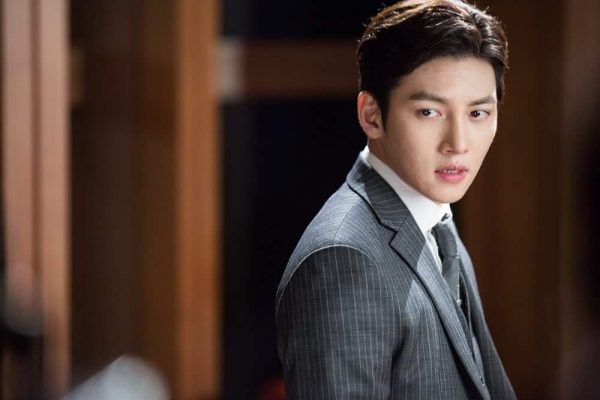 Catch Suspicious Partner on SBS every Wednesdays and Thursdays at 10:00 PM.