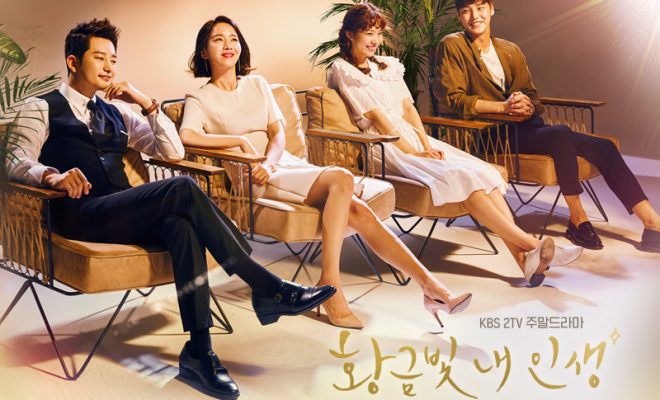 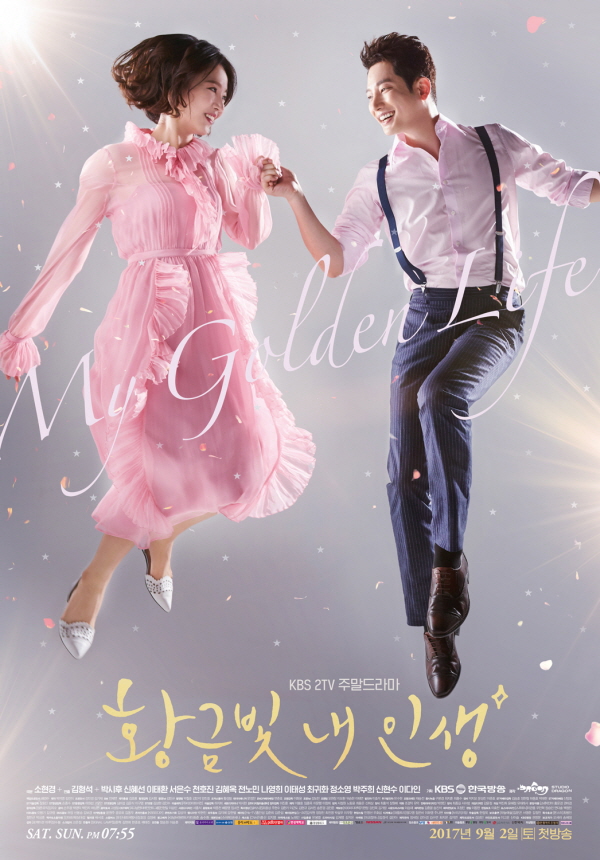 My Golden Life appears to follow the checklist needed for a family drama since the birth secret cliche announced its presence right from the start of the story.  *chuckles

Securing a strong opening week of ratings, the combination of seasoned and young actors looks determined to continue the winning streak for KBS this year. 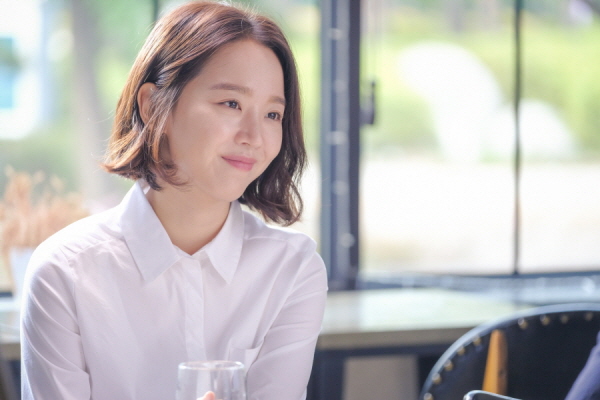 Her dedication paid off, landing her with a lead role that will challenge her compass as an actress. Returning actor Park Shi Hoo is up to romance the lead girl while playing the chaebol prototype hero. This is the actor’s comeback drama for a public broadcast station after getting entangled in a scandal that laid him low for a few years.  He made a comeback in the well-received action drama Neighborhood Hero last year through OCN. 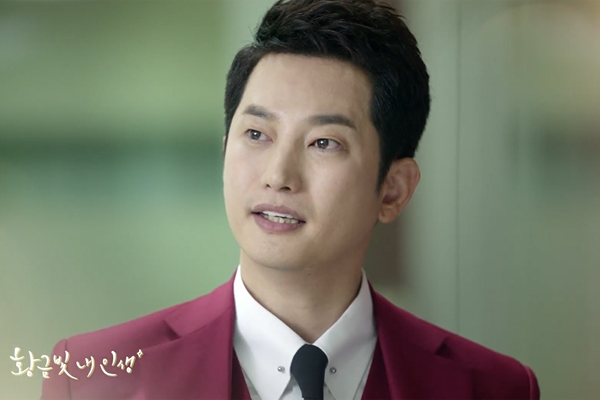 My Golden Life is set to cover manic Monday stress, if you have one.  The feel-good spirit made me smile while watching it.  It is always nice to have a brave heroine who refuses to falter on life setbacks. The pilot week introduced two pictures of families. One brimming with family love, while the other with riches.

Seo Ji An belongs to the warm family. She has struggled for two years to secure a contract job at Haesung Group, but her envious friend back-stabbed her by using family connections to clinch the job which she has been working hard to get. She accidentally bumps into Choi Do Kyung (Park Shi Hoo), a son of the family who owns Haesung Group, when she is running an errand for one of her superiors in the department.

He cuts her some slack for the incident but made her promise to call for the repairing fee. But due to her job loss, she forgets to call as promised. It turns out that the heroine is the long lost daughter of the family who owns Haesung.

Viewers can anticipate a taste of charming cast, narrative revelations and variety of love stories. 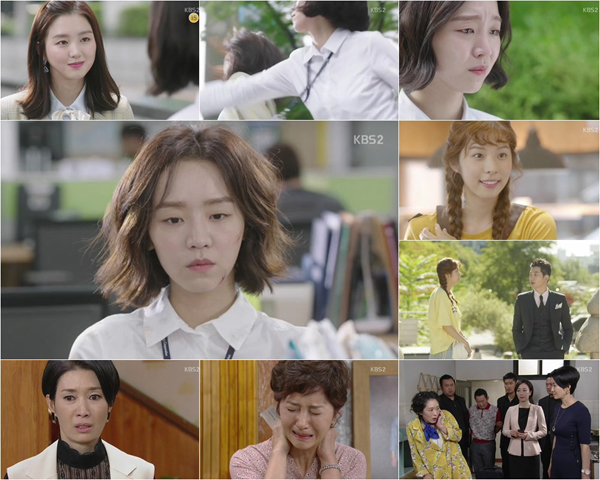 The lead girl’s family displays an endearing connection on screen.  The family members are sketched to have deep ties with one another by understanding and sensing if one needs comfort at times of dejection, as opposed to the lead man’s wealthy yet cold family relationship. 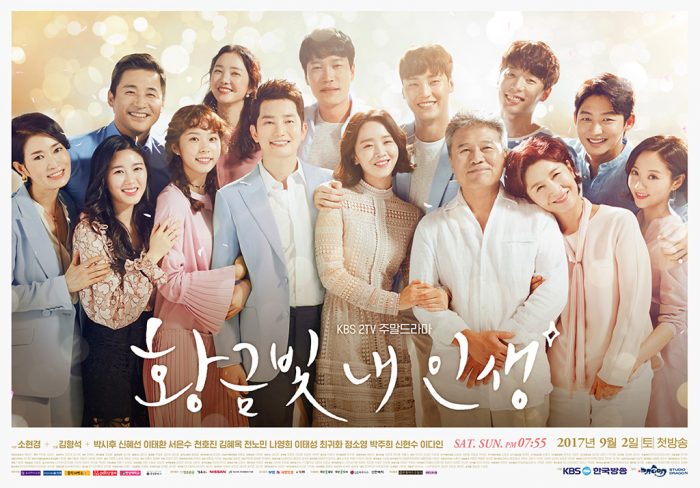 My Golden Life kicked off in a sparkling and heartwarming note that I only need two episodes to sign up for the remaining 48 chapters.  The blending of the characters and how I was teased with the pretext of the story are indeed impressive.