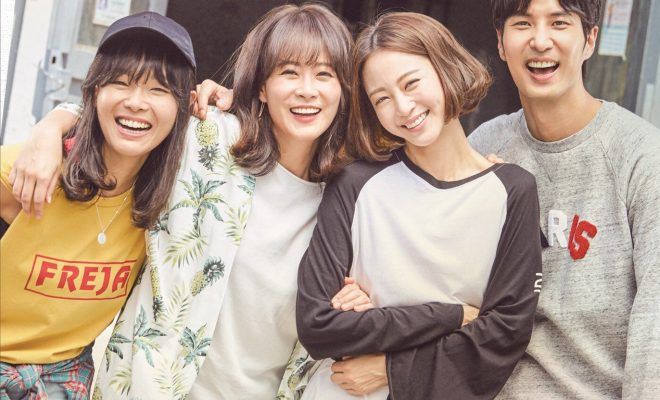 20th Century Boy and Girl pictures a relatable friendship story while reminiscing the unexplainable bliss of falling in love for the first time. 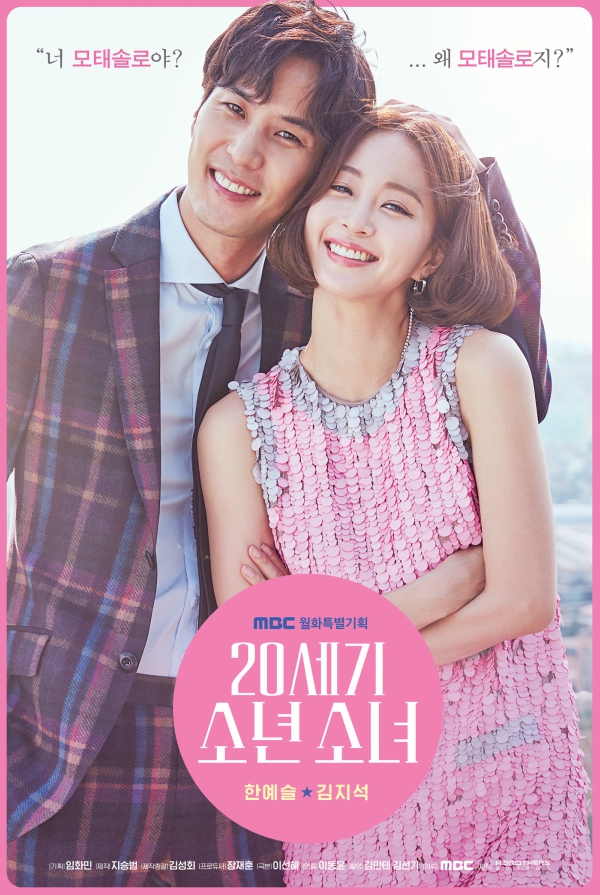 20th Century Boy and Girl features lifetime sisterhood and chasing romance before it gets too late for three women in their mid-30’s.

MBC’s opening week program clinches an enjoyable premise about middle-aged women who are off to give their last attempt on finding love and securing their career. 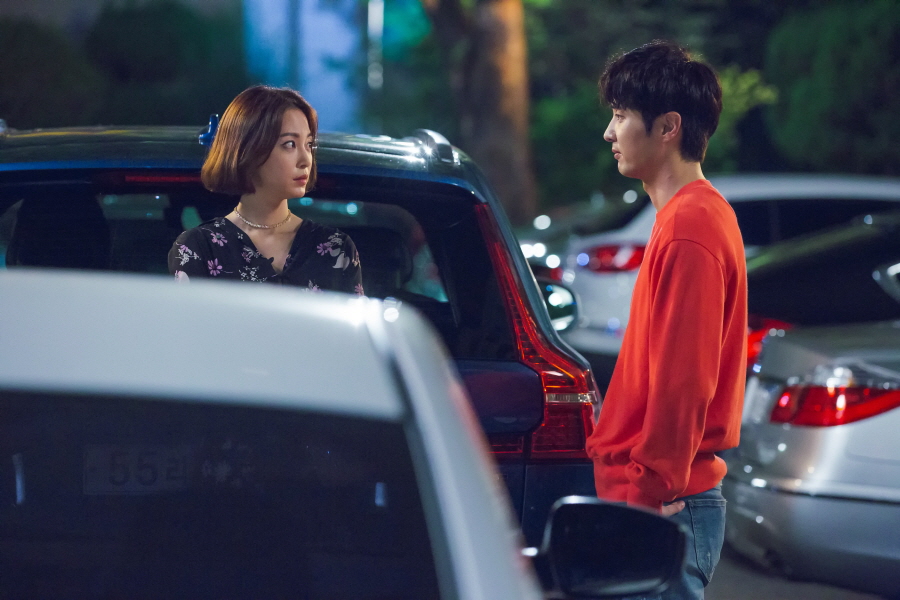 Sa Jin Jin (Han Ye Seul) is a famous actress who is constantly a favorite topic of tabloid reporters.  Her top star status opposes to her laid back real life of being closely knitted to her two best friends since high school and her fan girling over a former popular idol Anthony.

While on a shoot for a variety show in Hongkong, a viral video is tagged at the actress, who is not aware that she is being feasted on by public scrutiny in her home land.  If not for her old friend Gong Ji Won (Kim Ji Suk), she won’t be able to evade the paparazzi hounding her in the airport.

Ji Won, who returns to Korea, moves in to their old house in the same building as Jin Jin. When another demeaning rumor of her spreads out to the public after visiting her sick friend who had a surgery in a Women’s hospital, she puts on a decoy to the pesky media, and learns that her old friend is residing again just below her parents’ apartment. 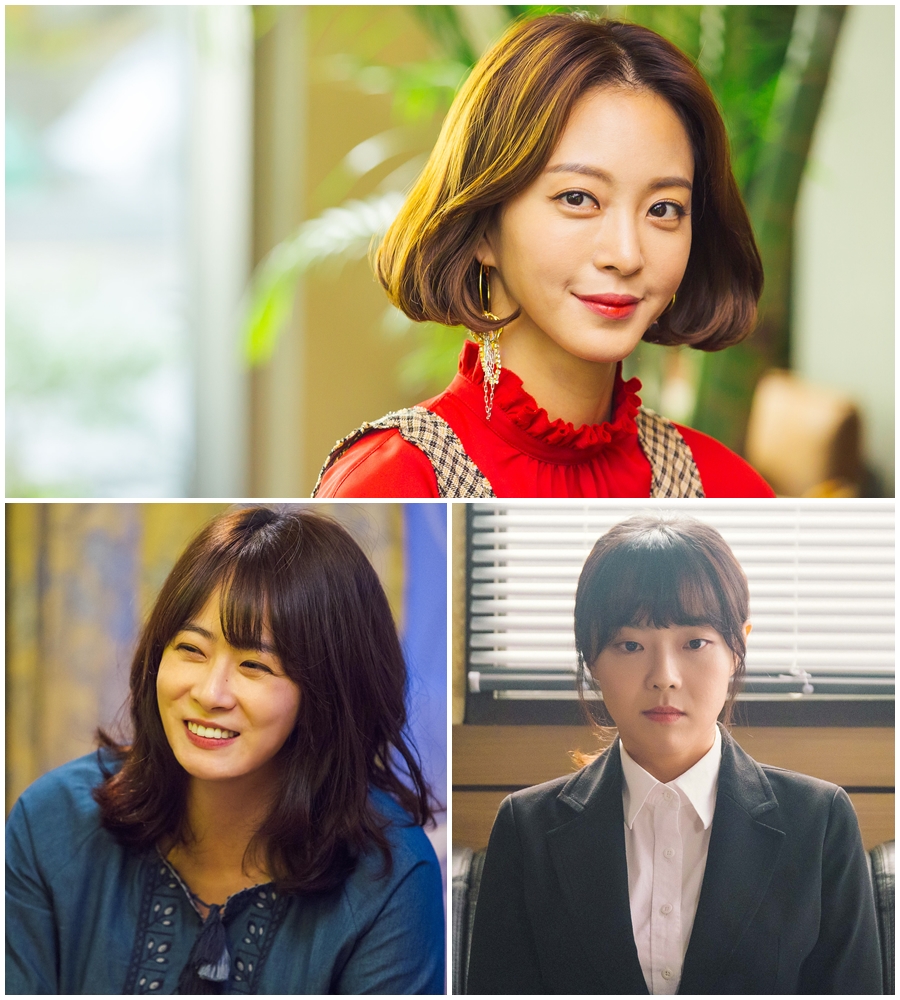 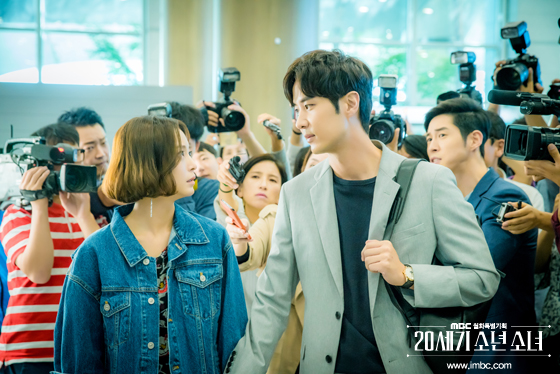 Jin Jin decides to guest on a radio show to clarify the recent controversies, and a video shot by Ji Won’s friend supports the actress’ well-mannered image, dismissing the criticism thrown at her.  In the video, she reveals not having any serious relationship at all since birth.

Ji Won and Jin Jin meet again inside the elevator, exchanging how-have-you-beens. As he steps out of the elevator, he stops to question why she said she has never had a boyfriend and a memory of them inside the same elevator flashes back sharing a kiss together for the first time.

Is it worth watching?

20th Century Boy and Girl inserts high school setting throwbacks that link the present time romantic buildup for the main leads. We got charming second male leads that promise a cute and quirky side romance aside from the encouraging friendship frames. We are still yet to get the gist on what happened to the main leads’ young love so let’s give some more time to get the whole picture. 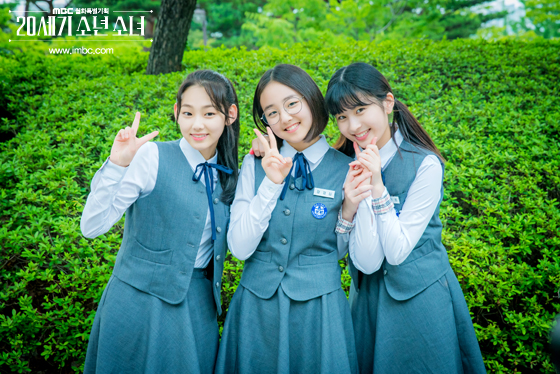 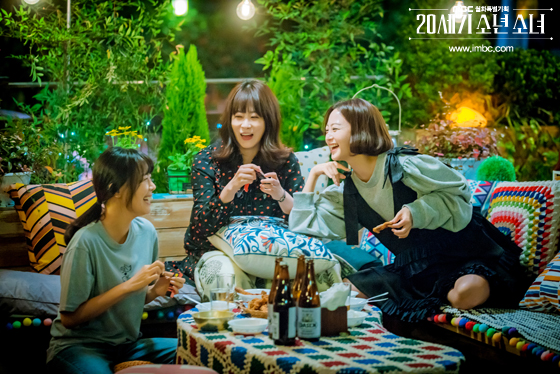 Although giving an amusing kickoff, the prosaic plot is saved by the hints of comedy and nostalgic romance. I will still give two weeks for Jin Jin and Ji Won’s love story to surprise me, but I am not that much drawn based on the cliche character sketches. I am banking on how the back story will spice up the narrative.