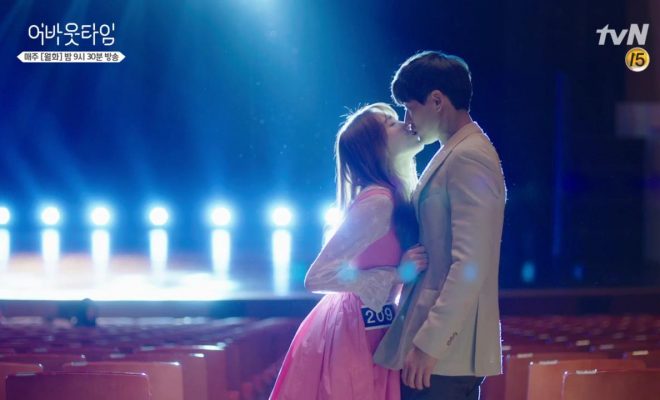 About Time takes off to an interesting tale of an aspiring musical actress and a cold-blooded businessman.

Though it did not hook right away, About Time picked up its bearing as it sketched the whole picture of where the fantasy-romance yarn would lead the audience. 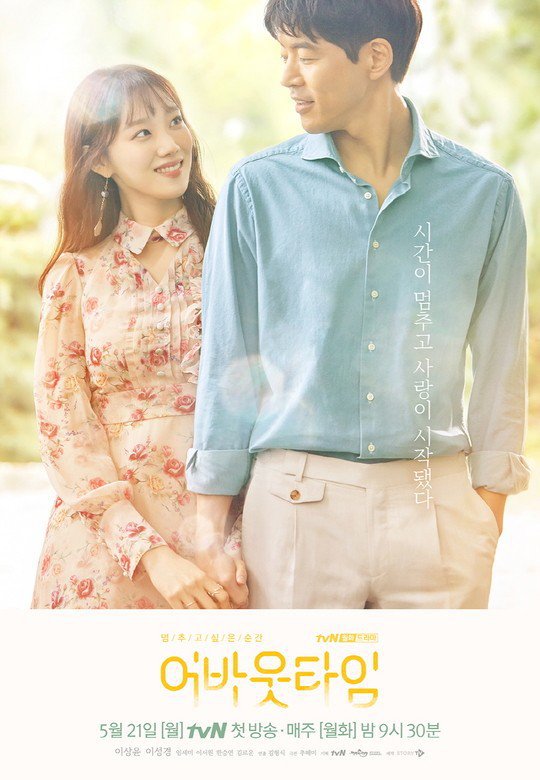 Choi Mikaela (Lee Sung Kyung) enjoys the time of her life living with her loving mom and lazy brother. She engages in various part-time jobs while auditioning for musical roles. Her life seems to be normal – except for her special gift to see when someone is supposed to die.

Her gift has also made her aware that her time on earth is soon to fade. Instead of dwelling on her sad fate, she opts to fulfil her dream to sing and dance on a musical stage. 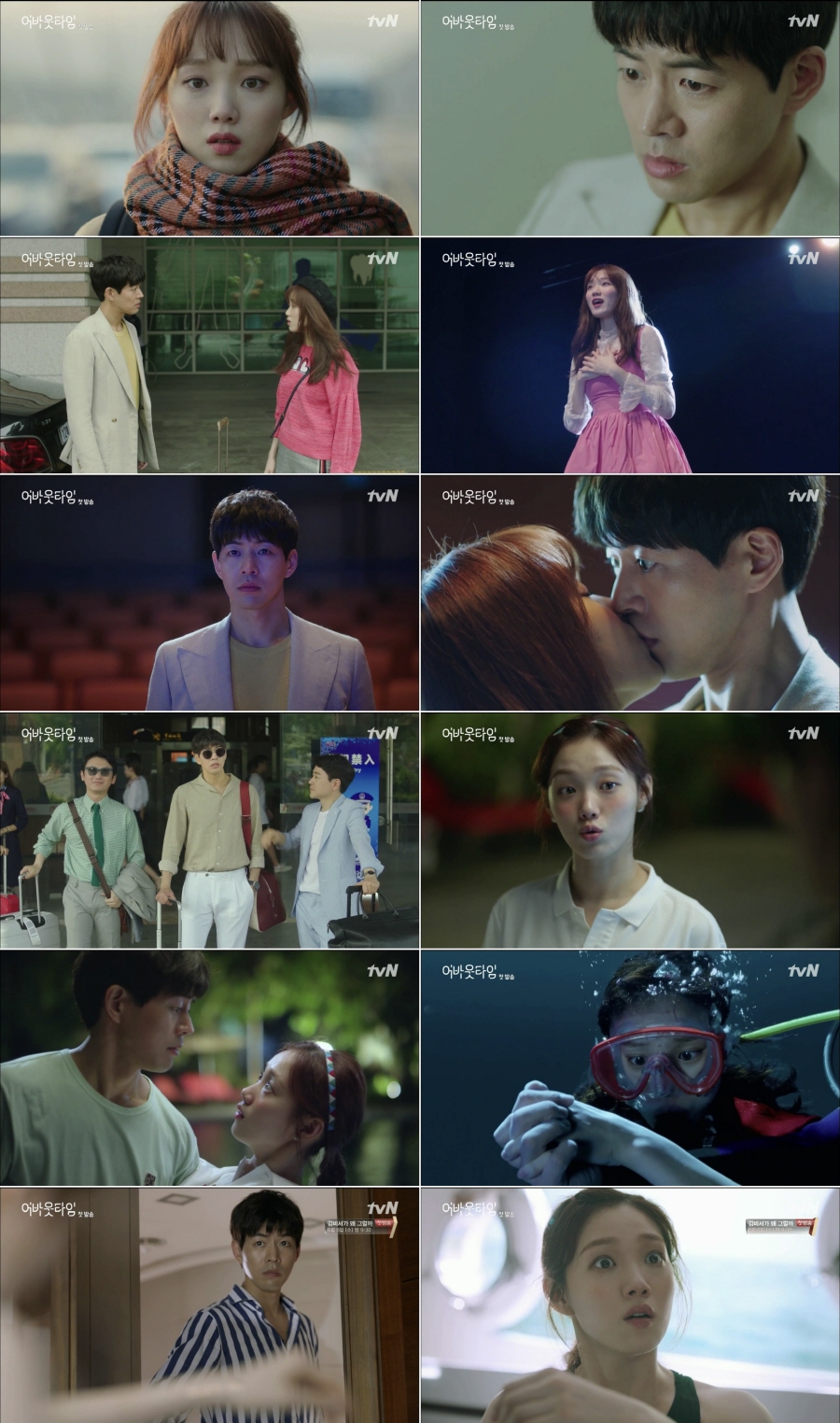 Things change when she bumps into Lee Do Ha (Lee Sang Yoon), a son from a rich household, who suffers anxiety disorder, and ventures on musical productions. He is on a silent dispute with his brother over earning brownie points to please their rich father. He has been wooing eccentric heiress Bae Soo Bong (Im Se Mi) to solidify his stand in the family, but the latter has been refusing the marriage offer because she wants to be loved.

When Do Ha accidentally backs up his car and hit Mika, she forces him to lend her his vehicle so she can make it to an audition. She flashes a lively production number, but a guest judge, acclaimed musical director Jo Jae Yoo (Kim Dong Joon), remarks the shallowness of her emotion.

Mika is challenged to portray as a woman in love in 30 seconds. When she spots Do Ha, she heads to his direction, scooping a quick kiss, surprising and infuriating the CEO.

Mika fails the audition in the process, but her best friend Jung Sung Hee (Han Seung Yun) is there to cheer her up.

Do Ha and Mika meet again when the former goes to Hainan to court an investor, who is into extreme sports. Mika goes to the same city for a quick scuba diving gig, which turns out to be the activity that Do Ha is set to attend with the Chinese businessman. 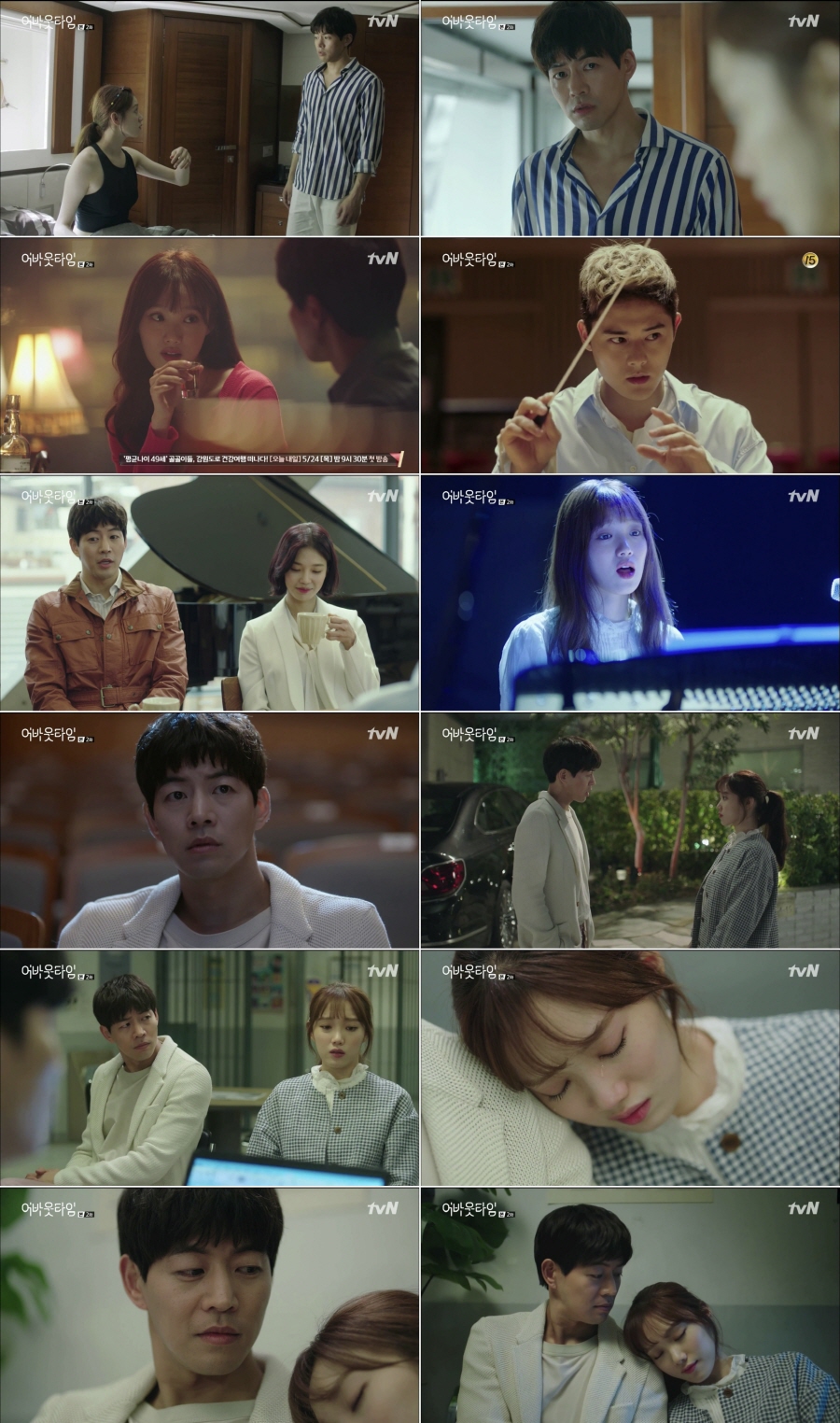 Mika dives into the water when Do Ha’s panic attack sneaks in. When she entwines her hand to his so that they can swim up together, she notices her human clock stops.

Realizing that being together with Do Ha slows down and stops her ticking time, Mika is determined to be by his side. But the detached CEO does not feel the same way, even though she has been constantly popping in his thoughts. She auditions to a play, commissioned by Do Ha’s company and orchestrated by the same genius director, who mocked her acting depth.

Desperate for her life to go on, Mika attempts to plead again, so she can be near Do Ha, even resorting to offer herself to be dated by him. But he bluntly denies.

When a thug event prepared by her friend goes wayward, the two end up in the police station, where Mika dozes off after her hectic stalking schedule and audition preparation. She sleeps soundly with tears in her eyes on Do Ha’s shoulder. Moved by her sincere wish and also trying to figure out his strange growing attachment of wanting to be with her, he clasps his hand to hers, as she smiles in her dream.

The initial frames of Lee Sung Kyung felt an extension of her Weightlifting Fairy character – until she nailed those I’m-miserable-but-I-want-to-live scenes.

We are looking to an unpredictable love ride between a man and a woman. Both realize they need each other, without thinking further about the possibility of falling in love, which might eventually leads to bittersweet moments, given the hinted dying premise. Also, not forgetting the magic to be unveiled about her fate to see human clocks, plus his role in prolonging her life.

So yes, About Time is going to be engaging. Coming from the PD of Sign, Ghost, and Twenty Again, we can anticipate clever and cohering bends, mixed with sweet moments along the way.