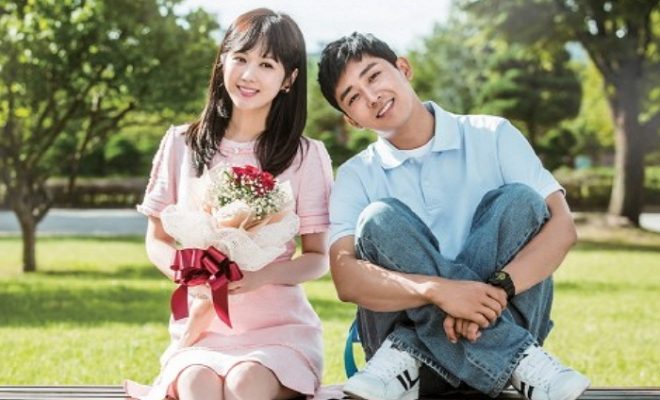 Go Back Couple commences to an ambrosial fantasy picture of trusting love again when you know it is bound to fail. 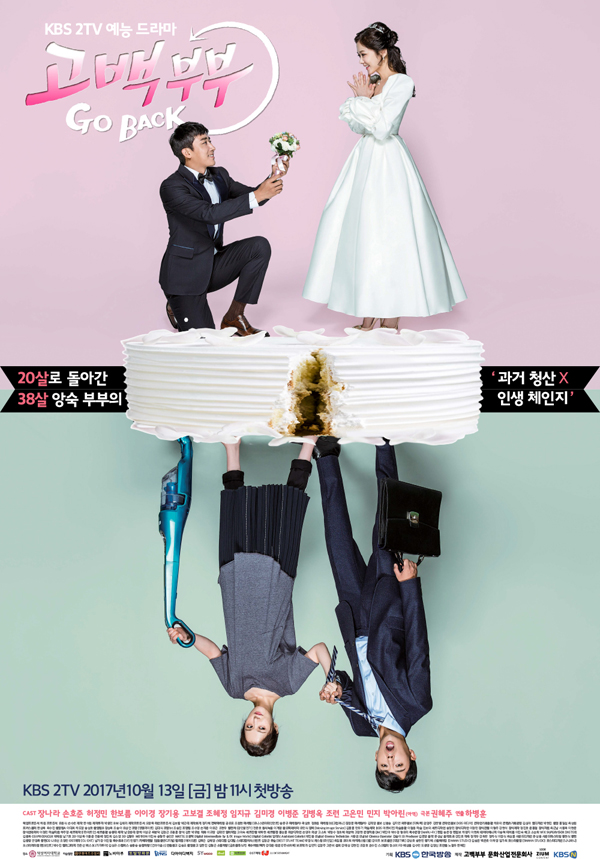 Go Back Couple raises an appealing reflection if you go on the same failed relationship path after getting a glimpse of its eventual downfall.

KBS time-slip love drama caught my attention easily, owing to how it brought back my very own nostalgic youth memories with its yesteryear vibe. 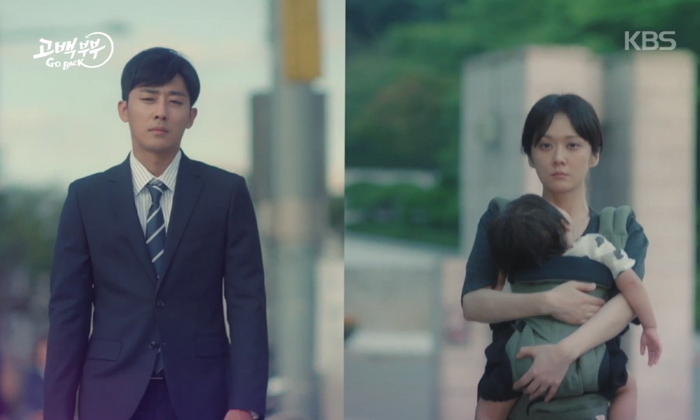 A couple of 18 years Choi Ban Doo (Son Ho Joon) and Ma Jin Joo (Jang Na Ra) reaches the burn out stage of their marriage resulting to a divorce.  After throwing their wedding rings, they magically get transported back to the year 1999 where they first met in the university campus.

What’s interesting is how they both have memories of what will happen in the future while having their youthful bodies.  So since they are still holding grudges over the knowledge of how they will fall in love but won’t get their everafter, it will be a test of fate if they still take the same road, or change it. 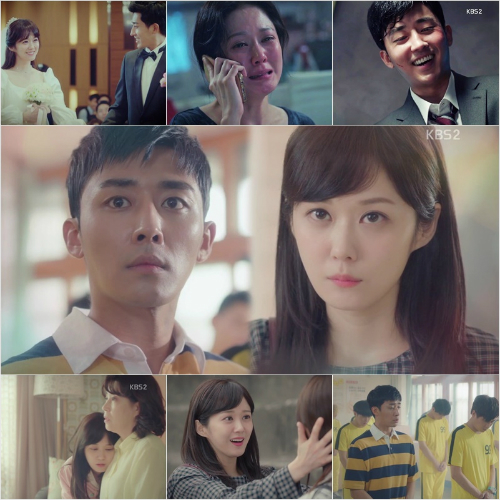 It is an engaging love premise for the viewers to enjoy. The make-sense execution of the supernatural twist along with its charming supporting cast encourages the spike of the story.

I still have a trauma over KBS last failed time slip rom-com attempt *cough Manhole. But rest assured that Go Back Couple will not go on that same journey since the beginning chapters look sanely done and appealing.

Go Back Couple airs on KBS every Fridays and Thursdays at 11PM.