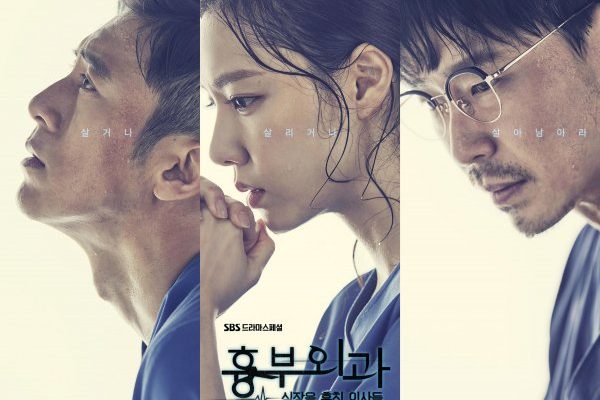 Piercing deep to the emotions, the doctors of Heart Surgeons wheedle the viewers’ commitment through their unpredictability.

The latest medical drama from SBS, Heart Surgeons, kicks off on a peak note with heightened focus on the main leads’ zeal and sentiment.

Bannering hospital politics and interior unfairness among the cast of doctors in the drama, be ready to bolster your senses and endure a looming series of emotional outburst expected from the trademark of the production team. 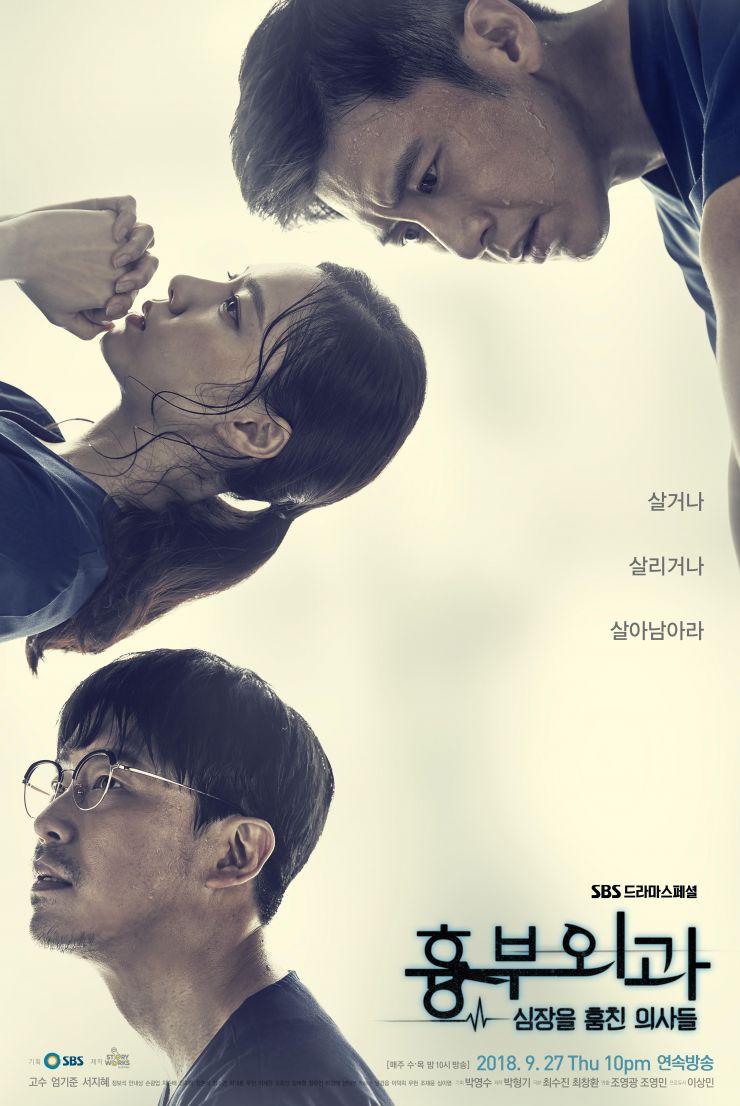 Idealistic to his commitment as a doctor, Park Tae Soo (Go Soo) whistle-blowed the medical malpractice of a senior surgeon. This results in an instant animosity from lead surgeons in the provincial hospital he currently works with.

The same day he stands as witness in the medical malpractice investigation, his mother is admitted and on the brink of death, hence an urgent surgery is needed. In a twist of impossible fate, only the surgeon he reported can do it. Unfortunately though, he is suspended as a result of Tae Soo’s supporting testimony of what really caused the patient’s death during the surgery in question. 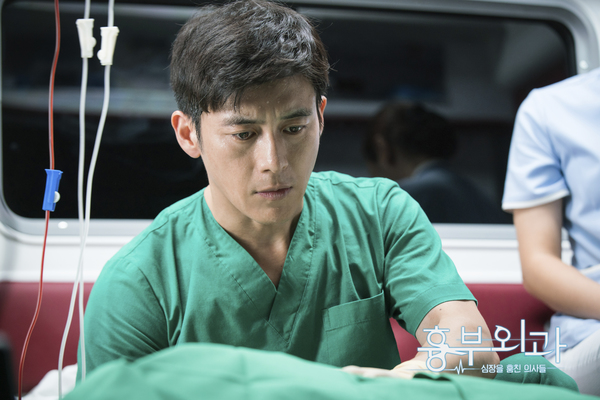 Tae Soo calls in hospitals to find a surgeon who can operate on her mother. Luckily, he finds genius surgeon Choi Suk Han (Eom Ki Joon) who works in a teaching hospital in Seoul. En route to Taesan Hospital, Tae Soo’s mother is barely surviving. So when they reach the destination and they learn that the surgery can’t happen because Suk Han needs to do an urgent case passed by the Chief of Surgery Department, Tae Soo gets angry.

Suk Han changes his mind at the last minute and picks Tae Soo’s mom to operate on; saving the patient consequently. Five months later, Tae Soo applies to work for Taesan Hospital and gets backed up by Suk Han to secure the fellowship job posting. 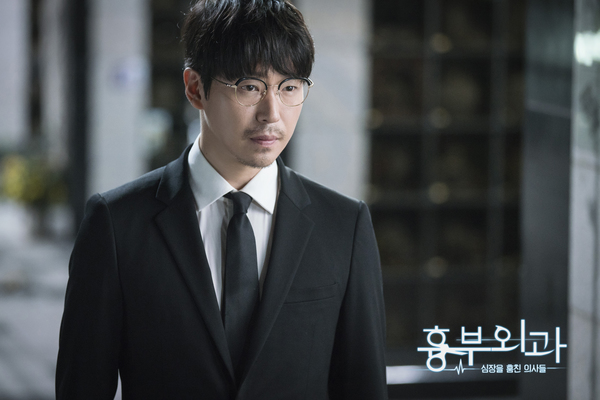 Fighting against the bias thrown at doctors who did not graduate from prestigious schools or supported by wealthy and powerful families, Tae Soo seems to be on the same boat with Suk Han who also came from a provincial hospital. The latter, regardless of his impeccable skills as a doctor, has to bear with cleaning up the mess created by senior surgeons in their complex surgeries passed onto him.

To provide fund for his mother’s hospital care owing to her frailty heart, Tae Soo works part time at emergency clinics. This is where he eventually meets Yoon Soo Yeon (Seo Ji Hye), who brings an urgent patient for operation. The two disagree about the treatment to save the patient. However, with time and the patient’s life on the line, they resort to an extreme measure in trying to save the dying person. 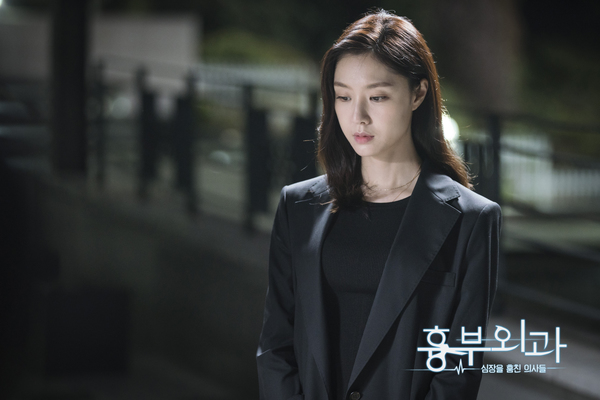 Whew! There were quite a few poignant flashback journeys to get to know the characters that will spin the story. And man, those were exciting!

After throwing the audience to the edge of their seats with the zooming of the main conflict as soon as the series started, Heart Surgeons in a way announced that it won’t go easy on its narrative bends.

Moving to tracing the events of why the main hero decides to ruin an important surgery out of his filial love to his mother appears to be the projected path of the series.

Deeply sketched characters are already an evident drawing point of the series. Hopefully, the taxing hospital politics would not be more than what is required.

Heart Surgeons airs every Wednesday and Thursday on SBS.

All photos retrieved from SBS.