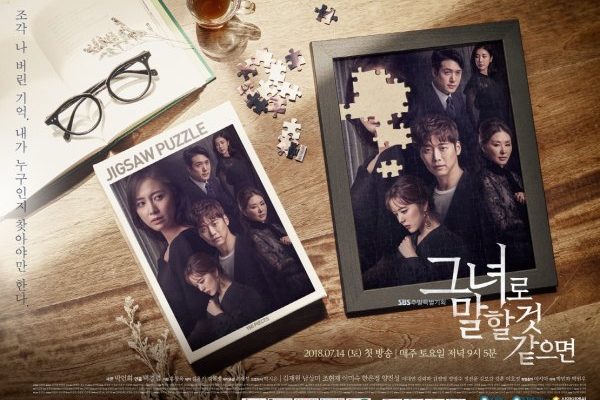 K-Drama Premiere: “Let Me Introduce Her” Beguiles With An Intriguing Journey Of A Woman To Trace Her Lost Memories

By unraveling pieces of mystery, Let Me Introduce Her subconsciously pushes viewers to stay attuned in deciphering the cryptic past of the focal character.

SBS new Saturday series Let Me Introduce Her, starring Nam Sang Mi, Kim Jae Won and Jo Hyun Jae, does not look to disappoint with their collaboration, as it thrills with its premise about a woman, who resorts to plastic surgery, to escape her looming endangered life, only to wake up after the operation without memory of her past life.

The reliable and seasoned ensemble cast easily reels where the story is heading slowly, but surely in a mind-stimulating manner and ample drama that lingers. A showdown of refined portrayals and riveting plot is expected to be a weekly special treat for its following.

ALSO READ: Nam Sang Mi To Trace Back Her Memories In New SBS Drama “Let Me Introduce Her” 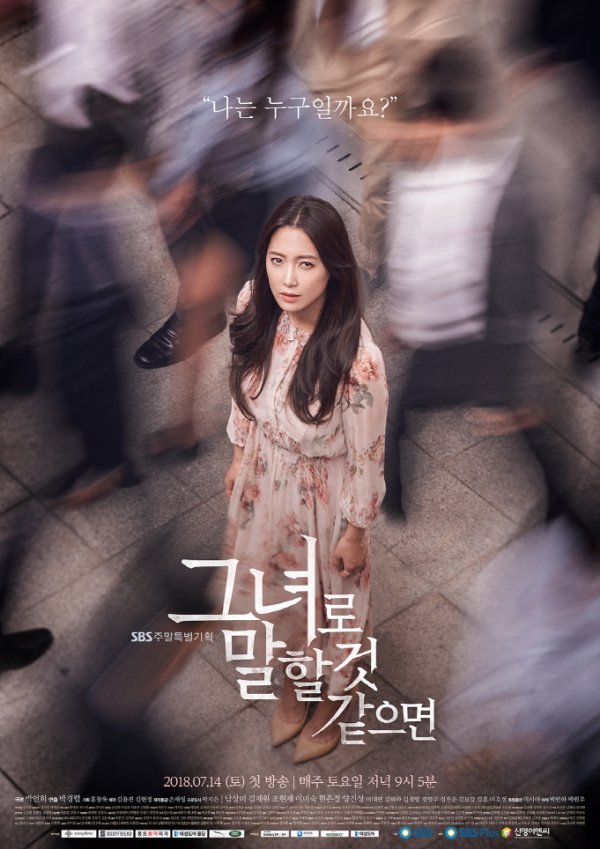 On a run to protect her life from hired people aiming to kill her for good, Ji Eun Han (Nam Sang Mi) resorts to requesting plastic surgeon Han Kang Woo (Kim Jae Won) to help her change her face. The doctor, who is indebted to her for saving his life when he almost died of cardiac arrest, initially refuses her request, but is won over by her extreme desire to change her appearance.

After the surgery, Ji Eun Han wakes up to a new face without any recollection of her past life. Through the pieces of information from Kang Woo’s memory of his encounters with her, they work together to trace her identity. When she receives a phone call of what her old self signed up for before changing her face, she decides to proceed with her old plan to enter a rich household as a housekeeper in the hopes of reclaiming her lost memories.

Famous announcer Kang Chan Ki (Jo Hyun Jae) lives with his rich mother, who is hinted to have a sour relationship with her daughter-in-law. Interestingly, Eun Han knows little things about the news anchor that has not been declared in his public interviews.

Kang Woo also tries to help Eun Han recover her memories through the business connection with Chan Ki’s mother, who is using him as a pawn to hold the rein over Song Chae Young, Kang Woo’s old flame. 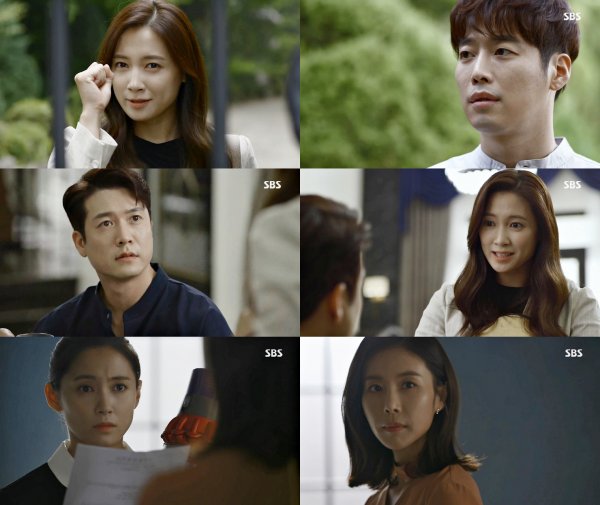 I binge-watched the first eight episodes of Let Me Introduce Her, without realizing that I was already doing it since it is not a genre which would typically engross me.

But I like how it keeps building the anticipation by pushing the audience to empathize with the lead character’s story. Since vaguely introducing what Eun Han’s life seems to be, her direction of threading to the very same path her old self ran away from, in a different face, is what would make the followers enthused into seeing the past, present and future, unraveled for the heroine of the story.

abbyinhallyuland watched the premiere week episodes of Let Me Introduce Her on VIU.