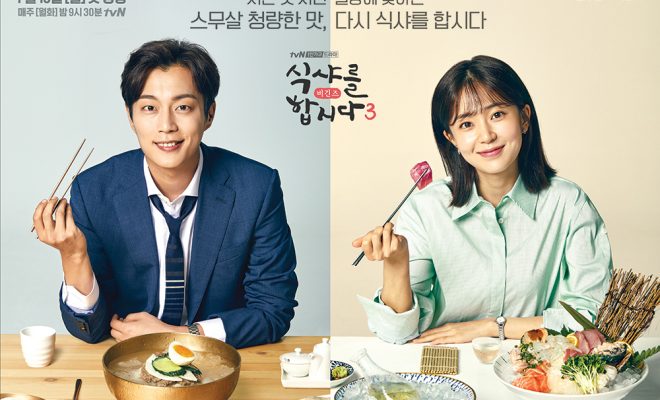 Just like the first two servings of its franchise, Let’s Eat 3 hooks with the prepared visually appealing food frames that are made even more vibrant by the main characters, who knows how to enjoy eating dishes with gusto.

The series commenced to an attractive note as we get to see Goo Dae Young’s life as a vivacious university student. Finally revealing who influenced his love for gourmet hunting, we get to meet the woman from his youth, who taught him the essentials of how to rightfully enjoy munching food. 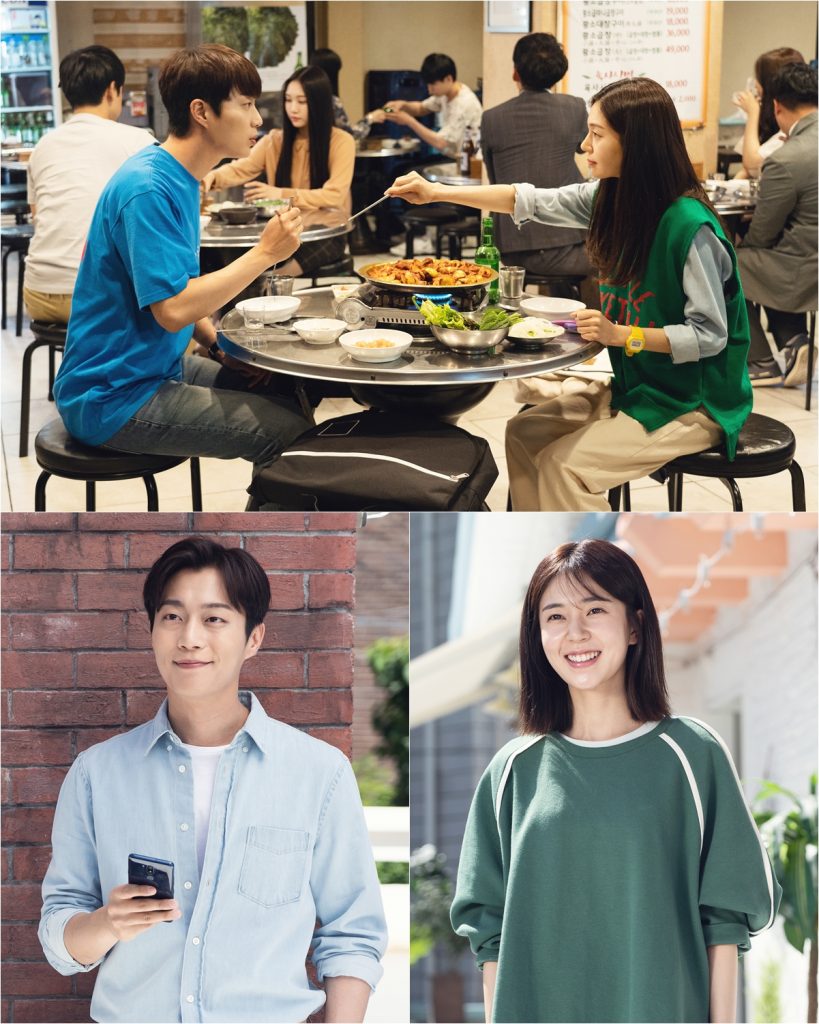 An unfortunate accident that caused his beloved’s death has made Goo Dae Young (Yoon Doo Joon) lost vigor in life as reflected on his poor job performance. When he meets his brother for his trademark epicurean adventure, he chances upon a woman, Lee Ji Woo (Baek Jin Hee), who used to be his neighbor during his college days.

He finds Lee Ji Woo, who used to enjoy food like there’s no tomorrow, lost her refined palate. He moves in to the house beside her and agrees to dine with her regularly just like the old days. 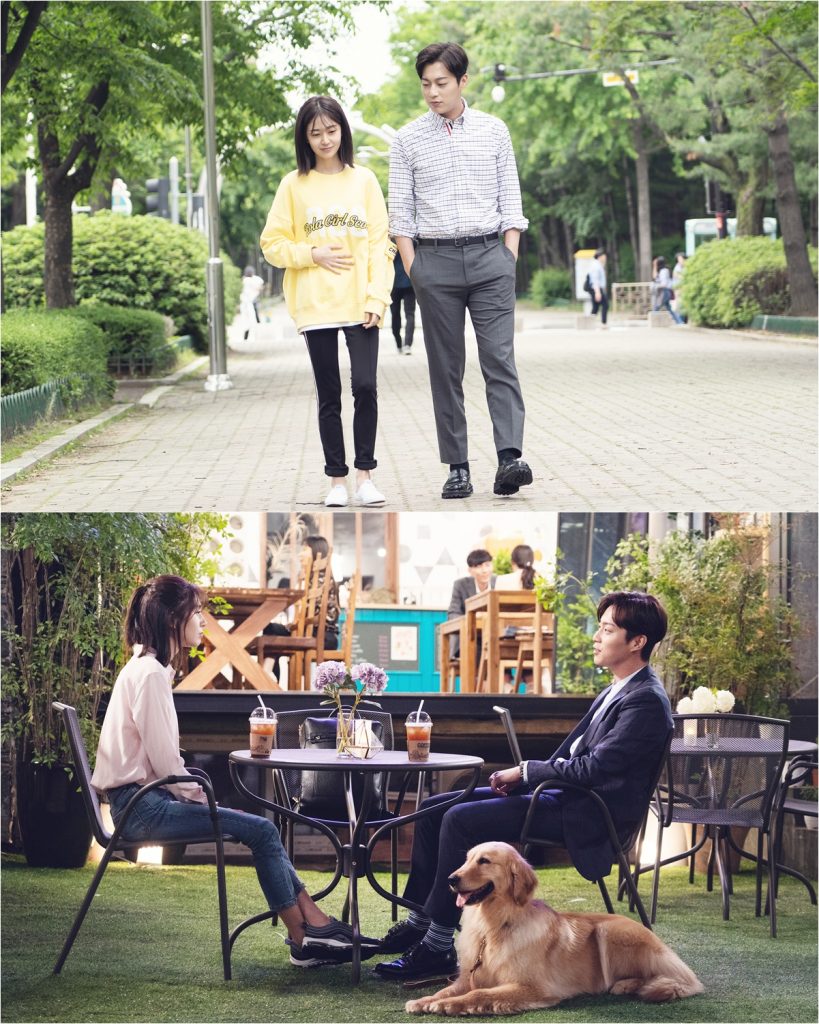 Working as an efficient nurse, Ji Woo lost contact with her sister Lee Su Yeon (Lee Joo Woo) and has since been taking care of her mother who suffers from Alzheimer’s. Su Yeon returns to Korea from overseas to hunt down the culprit who stole her money. But her SNS addict self made businessman Sun Woo Sun (Ahn Woo Yeon) to confine her to his house per the request of his cousin whose money can’t be returned by Su Yeon after the mishap with her business partner.

Woo Sun also makes an offer to Goo Dae Young after stumbling on his food blog, but the latter refuses his offer to collaborate.

Goo Dae Young finds Su Yeon waiting for him not knowing her estranged sister is the former’s new neighbor. 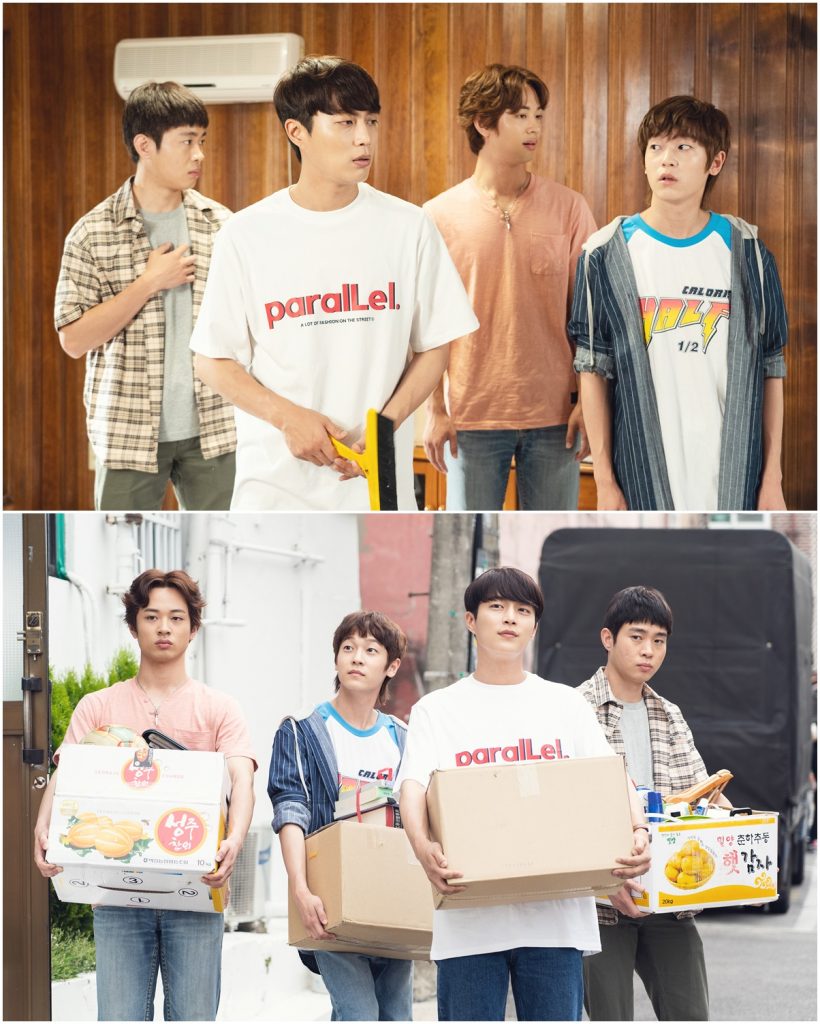 Let’s Eat 3 successfully made us hungry after watching its initial episodes. giggles

Throwback plot insertions and secret first love hints would be the drawing factors for the latest offering of the franchise. Fun friendship stories and family relationship lessons are already hinted in the horizon for the next 7 weeks of this new series.

Now, we are sure that there will be a fetching appetizer enough to trust tvN’s newest Monday-Tuesday offering.