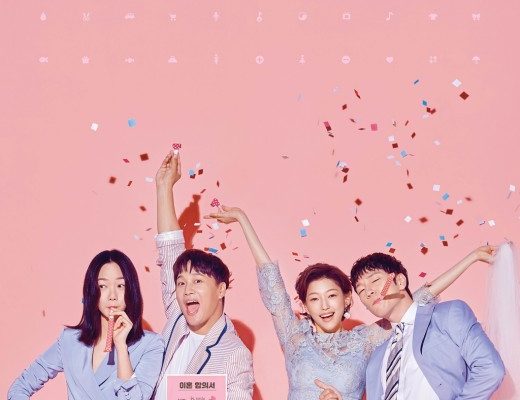 K-Drama Premiere: “Matrimonial Chaos” Asks What Warrants A Divorce & What Saves A Marriage Right Off The Bat

Thought-provoking and engaging, Matrimonial Chaos peers at a direction of meticulously giving marriage and relationship lessons that matters.

Two distinct yet relatable couples are painted without grand elaboration but piercing emotion in this new series that might be selective in its target audience as it is clear to niggle on what makes you give up on marriage. At the same time though, it tugs on the audience’s hearts with flashbacks of the happy memories that the couples had which make them decide to tie the knot. 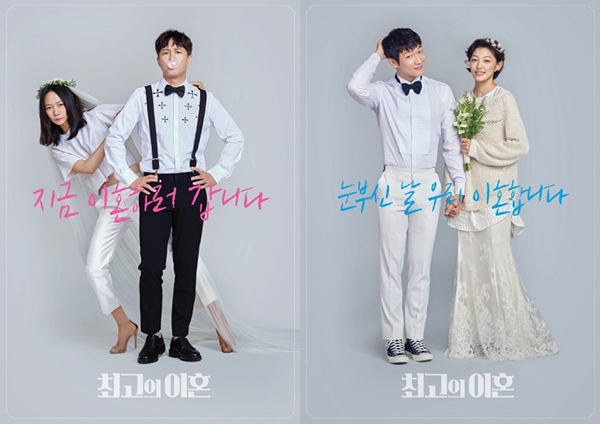 Yin and yang – that’s what married couple of three years Jo Seok Moo (Cha Tae Hyun) and Kang Whee Roo (Bae Doo Na). Having opposing way of living, it has been a baffling fate on how they spontaneously became husband and wife.

Seok Moo, who studied at a prestigious university, failed to pursue his musician dream, and has been working at a security service company, where he eventually met Whee Roo, a guesthouse owner, who dreams of writing storybooks for children.

As small complaints about living together keep piling up, Seok Moo proposes divorce, but has been set aside due to circumstances that happened in their personal lives. Seok Moo chances upon his first love Jin Yoo Young ( Lee El), who has been married to a playboy. The former can’t put up how to talk about the issue with his ex-girlfriend, but he is bothered of seeing Yoo Young’s husband meeting other girls in the neighborhood.

When Whee Roo suffers a panic attack because of a guest and her husband did not respond to her emergency text, she makes up her mind that nothing is left to be salvage.

Seok Moo and Whee Roo’s tacit acquiescence to divorce each other unfortunately has unforeseen casualties. Because you see, marrying someone means building relationship to that person’s family.

Because Whee Roo’s father’s health is failing, they have to reveal it after his operation. Same goes with Seok Moo’s grandmother who is so close to Whee Roo.

It seems that “opposite attracts” theory does not apply to the endearing characters of Matrimonial Chaos.

For its first serving, viewers can feel the effort of the writer to picture a balanced point of view of the conflict surrounding the main leads by presenting his and her side, which contribute to the plot’s problem set to be solved as it goes along.

It’s interesting to note how Cha Tae Hyun suited up for a character, who is his exact opposite in real life, as the actor is known to have been a loving husband and father in real life.

Something about the mood of this new drama makes you feel compelled to watch it late at night when everyone is asleep with a cold can of beer. It has a resonating nudge amidst lengthy dialogues.

On future episodes, I’m sure that they will lean to making the divorce couple journey to discover why they decided to marry. The other couple, with a disheartening marriage situation, seems heading to explain the facets of marriage sacrifices that are painful yet still makes one happy.

How four of them will build an unlikely connection to each other is the drawing charm of the narrative that is expected to display in the succeeding episodes.

Matrimonial Chaos is slated every Monday and Tuesday on KBS2 at 10 p.m.