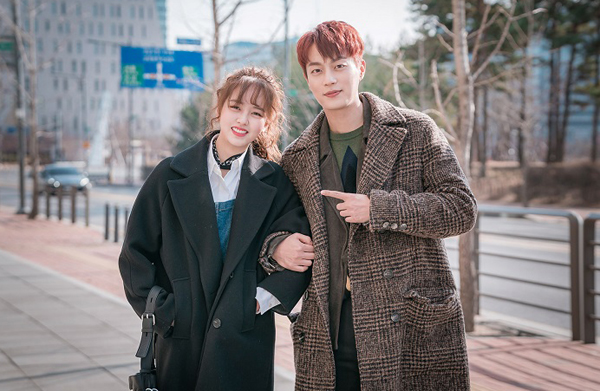 Highlight’s Yoon Doo Joon and Kim So Hyun blended so well together for the first dose of Radio Romance.

Radio Romance would definitely pique viewers’ interest effortlessly due to its quirky vibe. Though predictably heading to a familiar tune, the evident on-screen chemistry for the lead couple easily scoops in quick sweet highs for the viewers to enjoy. It makes the watchers anticipate more of the squishy adorable moments in the future chapters.

The opening week of Radio Romance drew in the audience right away as the perky mood and nicely sketched characters establish the hook of the story. To top it off, the projected love pairing seems to head in an exciting romantic progression. 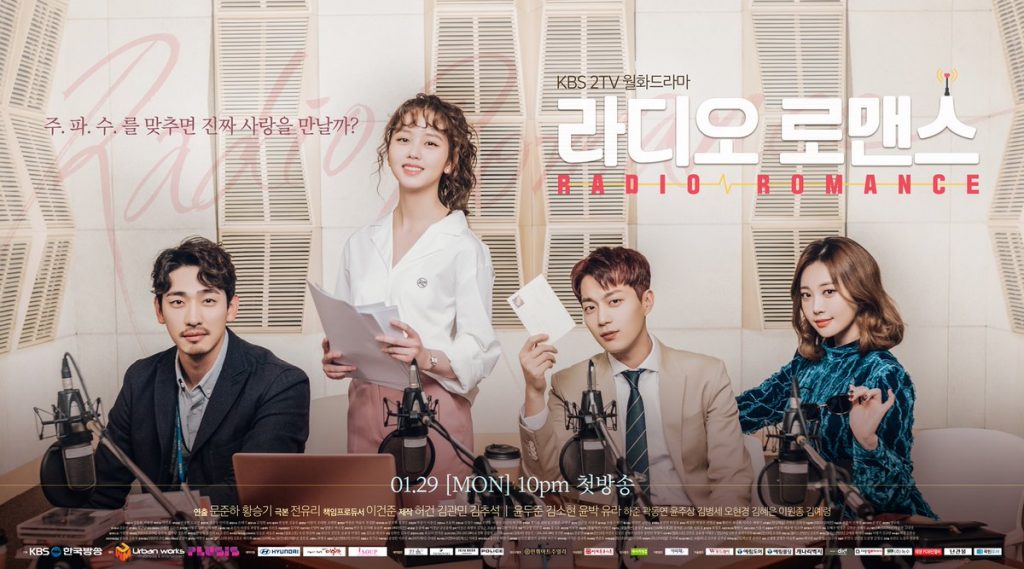 Assistant Writer Song Geu Rim (Kim So Hyun) earns the ire of her superiors by failing to get hold of the delinquent idol DJ of their team’s radio program. She eventually loses her job, but is summoned by carefree radio PD Lee Kang (Park Yoon) to work with him. The latter’s eccentric attitude makes radio station staff avoid his direction as soon as his presence is felt.

PD Lee dares Geu Rim to cast top actor Ji Soo Ho (Yoon Doo Joon) for the new radio program that he is brewing, as she is infamously known to slave herself to get the approval of their guests. She agrees to the challenge and starts chasing Soo Ho for him to agree on her proposal, but the cold celebrity won’t budge. She still works hard to court him for the project. Her sincerity and Soo Ho’s rebellion towards his controlling mother pushes him to agree formally on the offer, just in time when Geu Rim’s senior writer is humiliating her of dreaming to become a main writer, and even casting a top star. 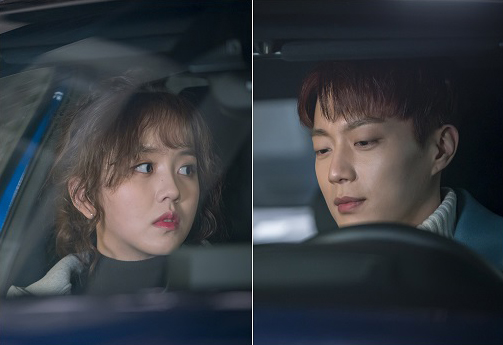 Radio Romance sprints to a visually appealing and ear pleasing gift for K-Drama followers, who are rom-com cravers. The character sketching is enticing so far. We see the reversal of family situation for the lead couple. With the heroine having a warm upbringing and close-knit relationship with her blind mother, who probably inspired her to pursue a radio writer profession. The lead man on the other hand shows a cold demeanor, because of his controlling mother, who has damaged him emotionally.

The past link between the main leads is also hinted, but the future connection between them will become the predominant drive of the story.

Tune in to Radio Romance on every Monday and Tuesday at KBS!