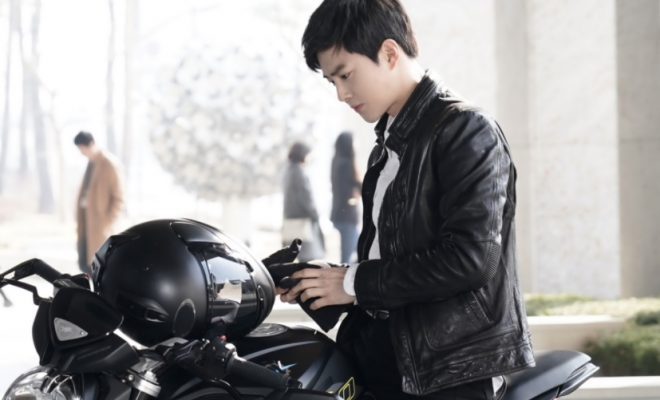 On its first outing, Rich Man unfortunately failed to fascinate, but at least 14 chapters are ahead to make the flavorless premiere more distinct, hopefully.

The web drama by Dramax and MBN commences to a familiar workplace rom-com, without anything remarkable for its opening week salvo.

Aside from luring viewers to dream working at Next Innovation that houses impressive workplace benefits – from free food to superb recreation room and rooftop glamping place, the feel of the initial chapter lacks a convincing bait.

At least we get an elaborated presentation of the background of the lead couple, and how they will eventually be linked together. 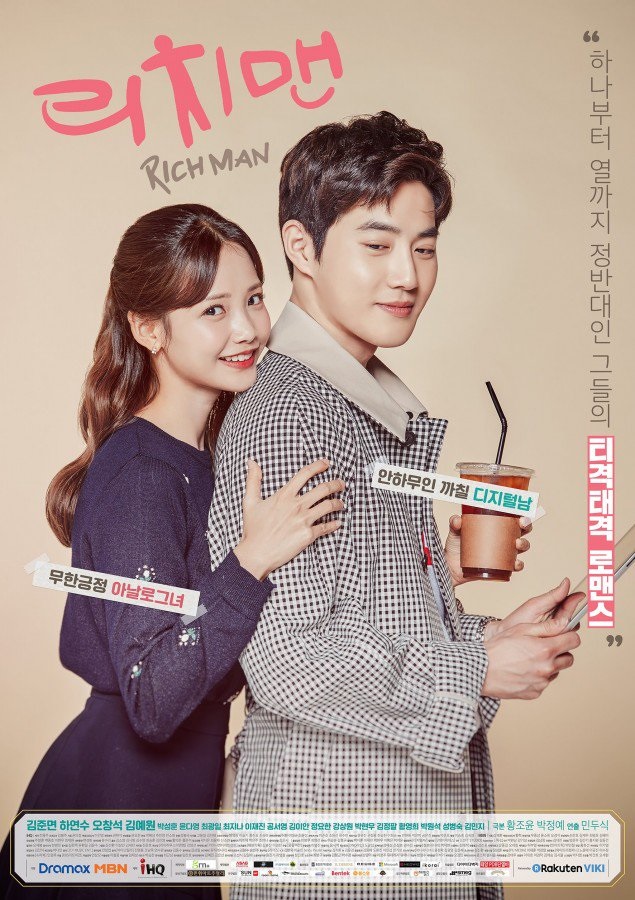 His brilliant mind bravely ventures to various line of business, marking his company of over 200 employees an office that aspiring workers want to be a part of.

For his new project, Yoo Chan is on the finishing touches of a virtual digital secretary technology. He is keen to secure a contract with the government to push the completion of his new technology.

Once the meeting for the IT projects with the government people was settled, Yoo Chan and his team decide to hire job seeker Kim Bo Ra (Ha Yeon Soo) who has an impeccable memory. Although her first meeting with the arrogant young CEO is off, she agrees to take the temporary job of storing all the details of the new project inside her brain. To assist Yoo Chan who suffers facial recognition problem, Bo Ra feeds him the details of the government officers who they need to impress with.

The meeting ends on a high note, but Bo Ra mentions a security mishap involving the person they are trying to please. Yoo Chan is enraged, blaming her for the crucial mistake that can break the deal. 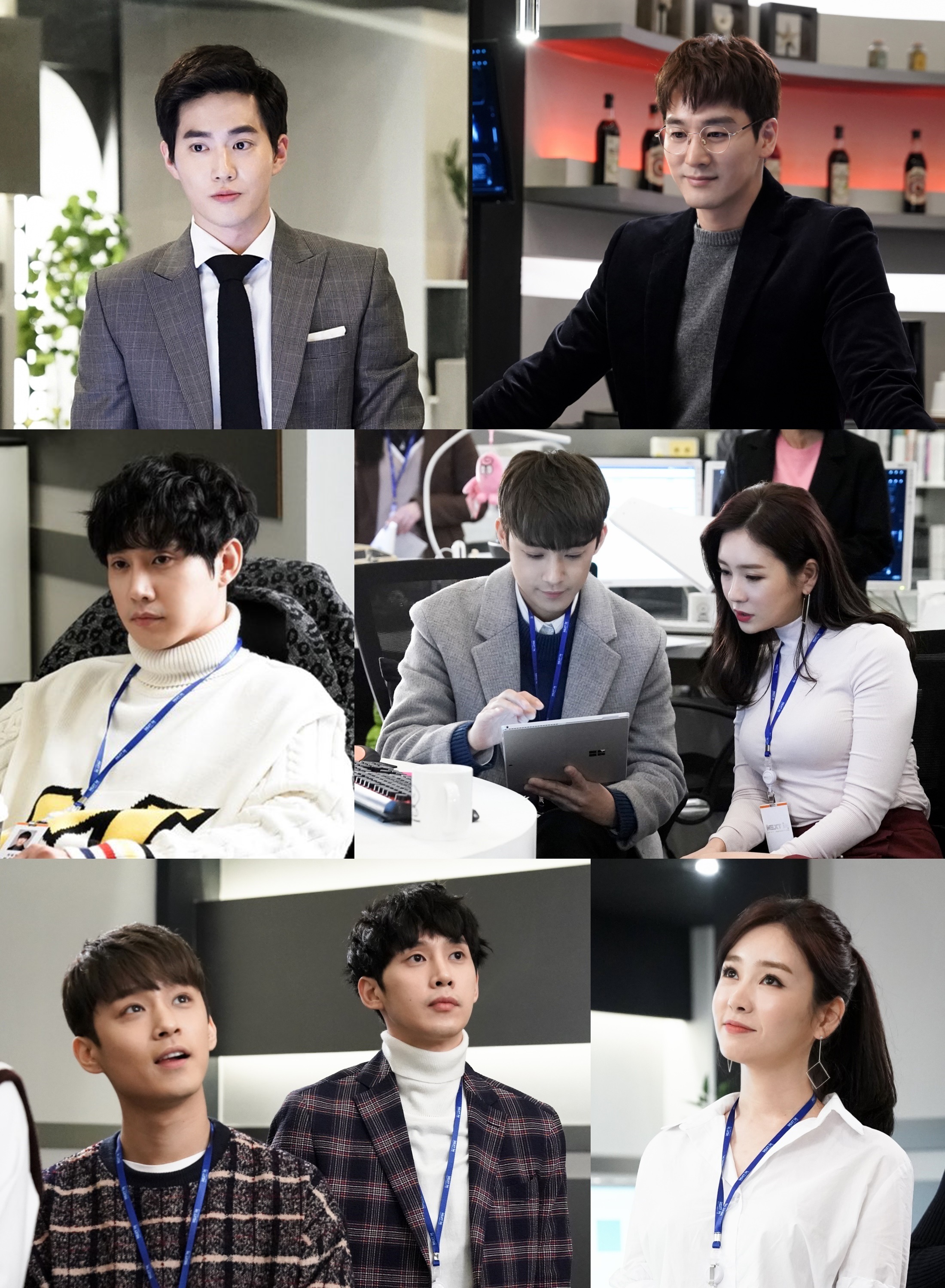 I was expecting a lot on Rich Man to be honest, because the teasers were delightful and the love pairing looks appealing.

Though it was a disappointing kick-off, the hinted backstory about the hero’s first love that caused his prosopagnosia and its connection to the lead girl is something to anticipate for. Threading on a predictable love story premise, the eventual bickering-turned-romance expected for the drama would suffice to neatly tie the hinges connecting the characters to the love journey.

Much adjustments on the portrayal are also needed. A little toning down for the lead man and more owning of character for the heroine would help to stir the onscreen chemistry more gratifying.

Rich Man airs on Dramax and MBN every Wednesday and Thursday.