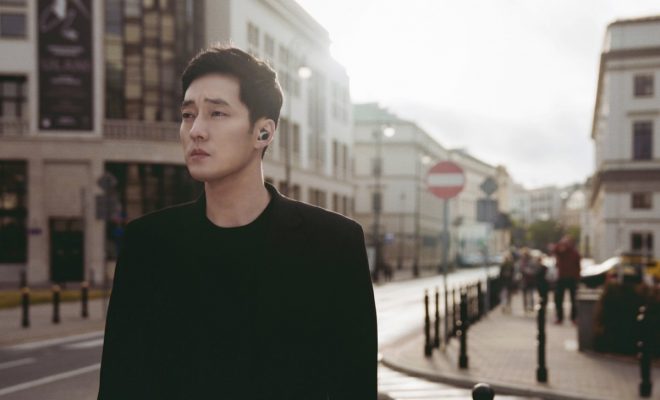 Living up to its promotional hype, My Secret Terrius has impressed with a peek of the exciting picture that viewers should look forward to in the next chapters. 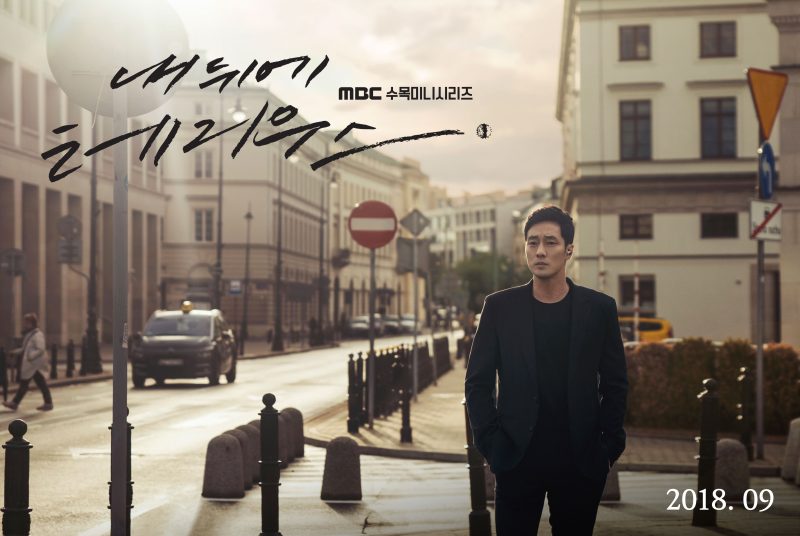 Saving the best for last, My Secret Terrius (Terius Behind Me) notched the best opening week ratings for the network as it gave a glimpse of the big canvas that the story will head to, along with the respective introductions of the characters. 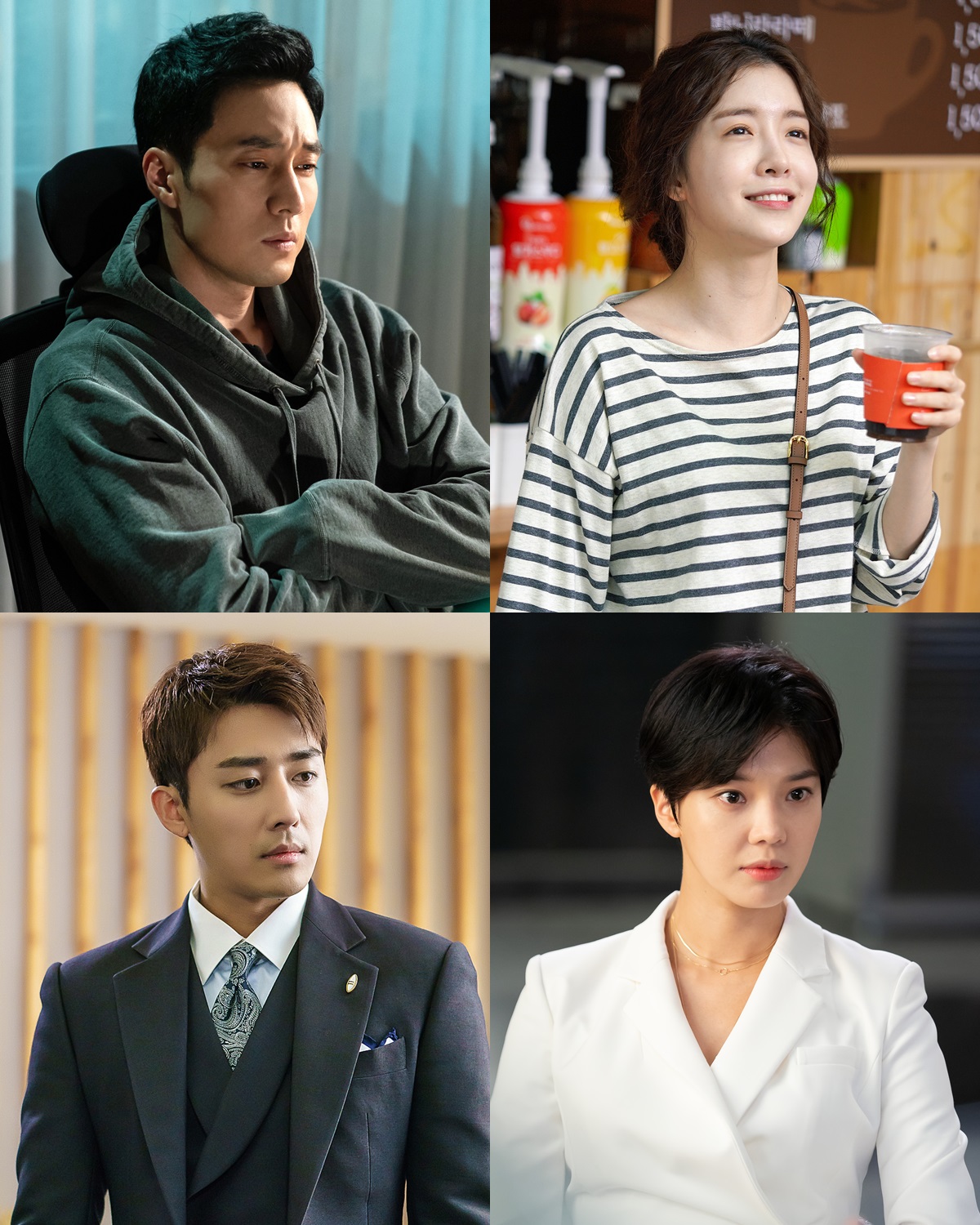 A mother of two, Go Ae Rin (Jung In Sun) lives a typical chaotic life with her lively children and husband. To help out with the finances, she decides to apply for a secretarial job, but gets a straight denial from CEO Jin Young Tae ( Son Ho Joon), who appears to be using his bag business to cover his shady business dealing.

Unbeknownst to her, the quiet neighbor whom she shares the same floor space is a former NIS agent, Terius/Kim Bon (So Ji Sub), who has been living off-grid after a mishap that caused the death of his lover and compromised his job. In his solitary living, he works on a cryptic scenario hinting what happened to him three years ago. 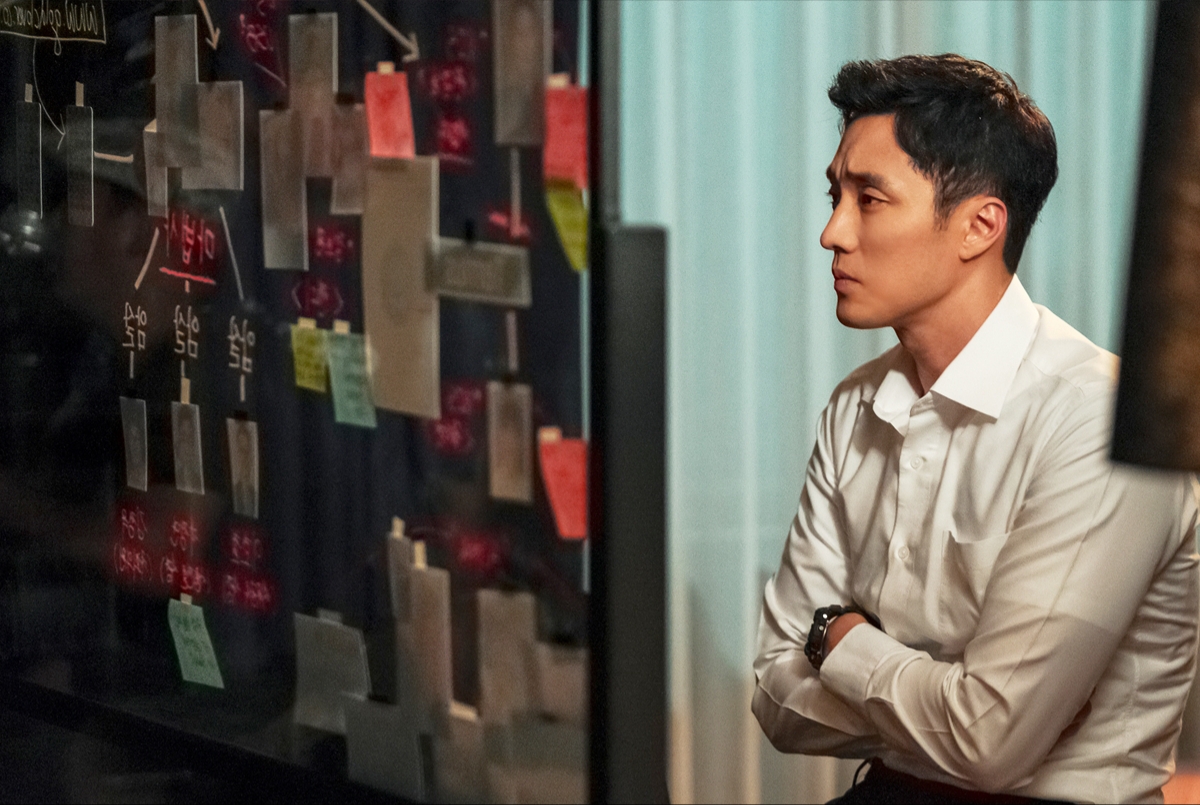 When Ae Rin’s husband unfortunately witnessed a murder which caused the latter’s death, her family became a casualty to Young Tae’s evil ploy. Upon knowing that she is the wife of the witness whom his hired assassin killed, he reverses his initial decision and accepts her as his secretary. With her situation, Ae Rin willingly obliges but falls into the problem of getting a sitter for her children. Discovering the familiar hit-man is after Ae Rin and her family, he volunteers to watch over the twins while she is working for his ulterior motive of deciphering the puzzle he has been solving.

When Ae Rin’s neighborhood friend accidentally stumbles on how Ae Rin’s husband appears to have been followed by a mysterious man, a suspicion of murder is raised. 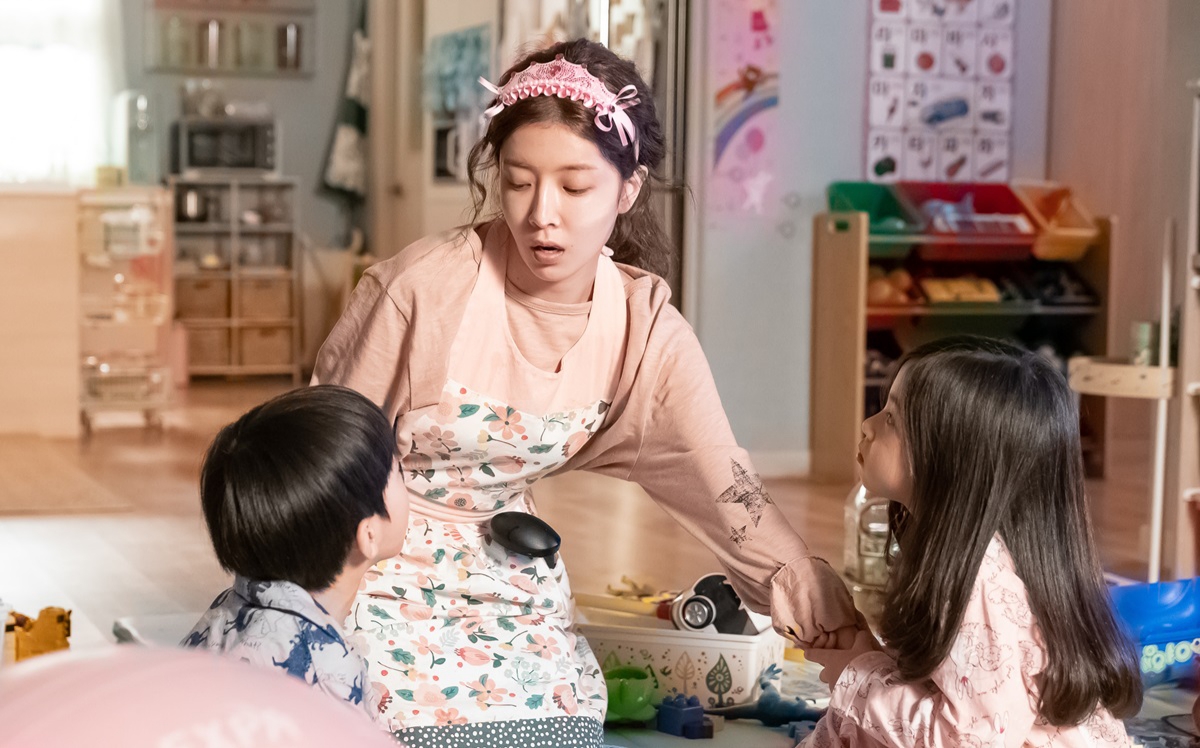 So Ji Sub revealed earlier on in the drama presentation interview that the adorable interaction of his uptight spy character to normal people is one of the reasons why he chose the project for his TV comeback, and viewers would feel the evident pleasant atmosphere.

The cute humor of making the rigid tone associated to spy stories is made engaging by playing some cute inside jokes while limning the character descriptions and narrative streaming. 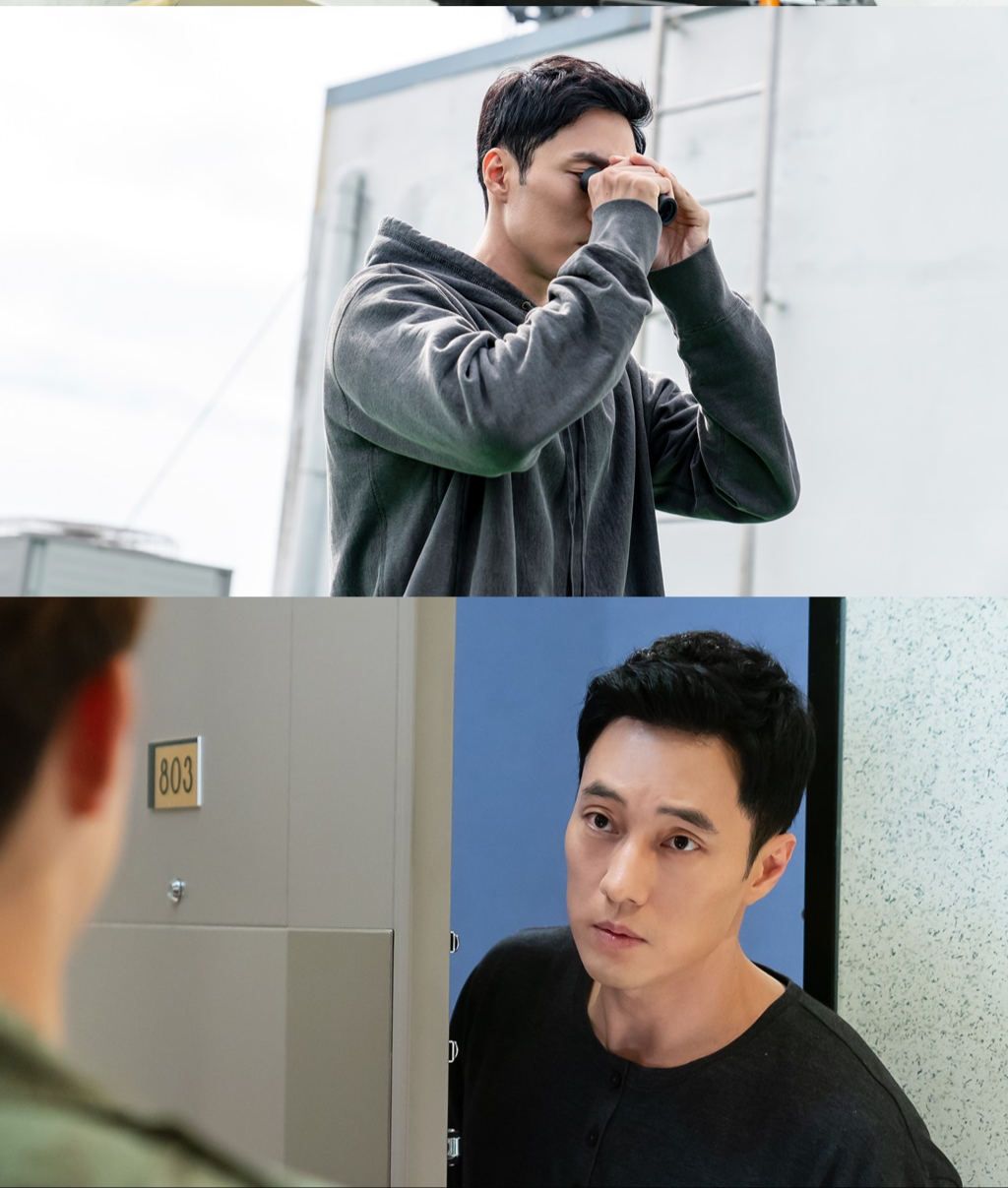 Even the secret service tricks were made relatable by using heart stickers carried by Ae Rin’s daughter, along with the introduction of amusing spy characters. The social media internet powered spy service used by regular citizens also cutely made fun of the real undercover operation plot of Terius Behind Me, and followers can look forward to hilarious kicks prepared by the quirky neighbors and how they will be entangled to Kim Bon’s spy roots.

Those small moments of piquing the audience with neat and funny scenarios from its get-go would no doubt appeal to a variety of audiences.

Terius Behind Me airs on MBC every Wednesday and Thursday.

Watch it on VIU.