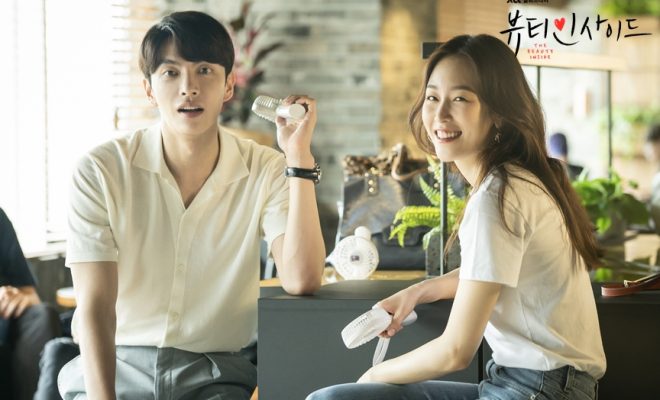 K-Drama Premiere: “The Beauty Inside” Awes With Standout Love Trajectory

Zooming in to develop the love plot right away, The Beauty Inside attracts with spirited mood efficiently powered by its lead actors.

From the original film it was adapted, distinct differences were introduced promptly on the television remake of The Beauty Inside. 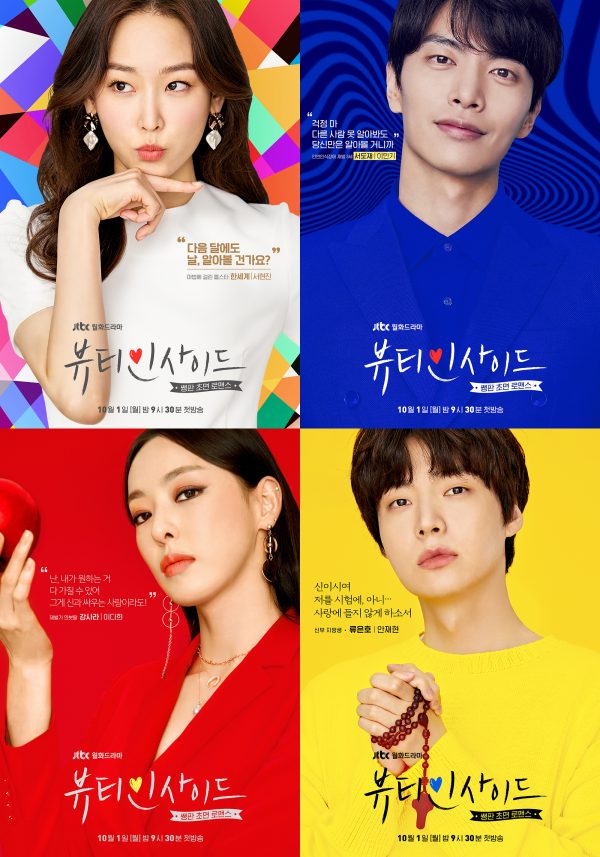 Reliable main leads Seo Hyun Jin and Lee Min Ki hit their connection spurt right away with their strange personal situation, complementing their secrets that can never be told.

The face-changing heroine was sketched to play an active profession, different from the laidback career of the original work.

Aside from the gender being tweaked, she also changes once a month for a week period, and has two loyal friends who know her secret.

The thrilling point is that since she is pictured as a top model-actress, her abrupt transformations often compromise her due to no specific trigger that changes her – she would just feel it, and voila, another person comes out. 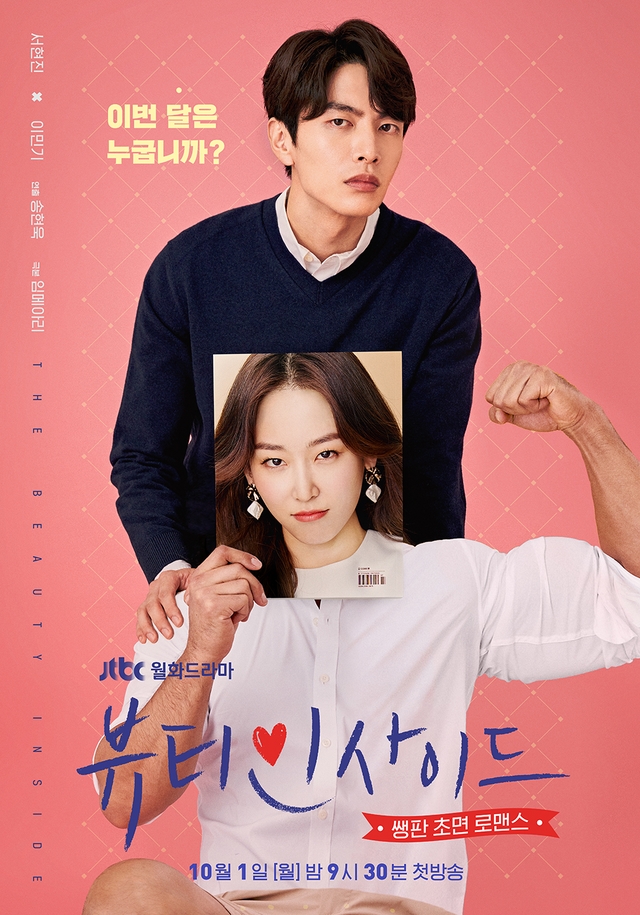 Adored for her beautiful face, top actress Han Se Gye (Seo Hyun Jin) enjoys popularity amidst battling a cryptic magic bestowed upon her. One day, she just wakes up to another person’s face, and every month since then, she takes a new face for about a week.

Her strange fate often puts her on tough situations – like when she is attending an award ceremony. While heading to the stage to accept her trophy, she suddenly feels her impending transformation, so she rushes and runs to leave the event hall. 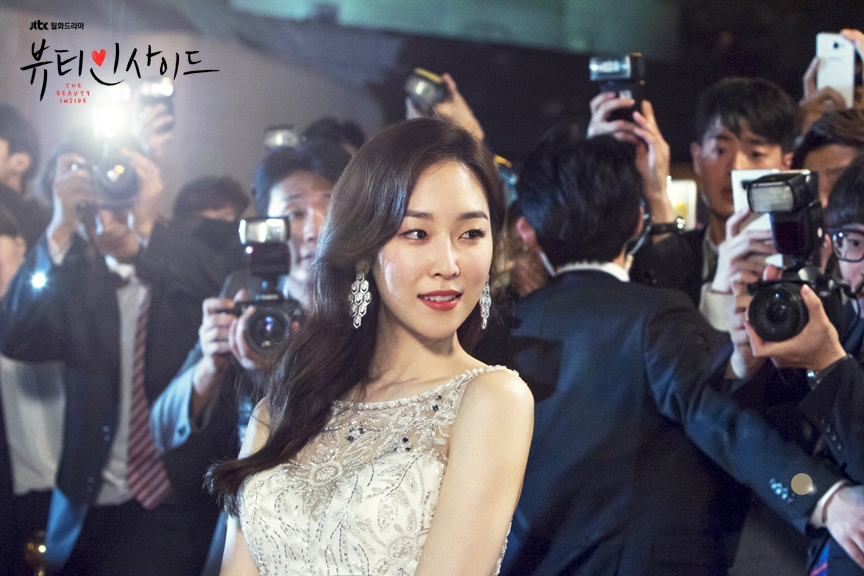 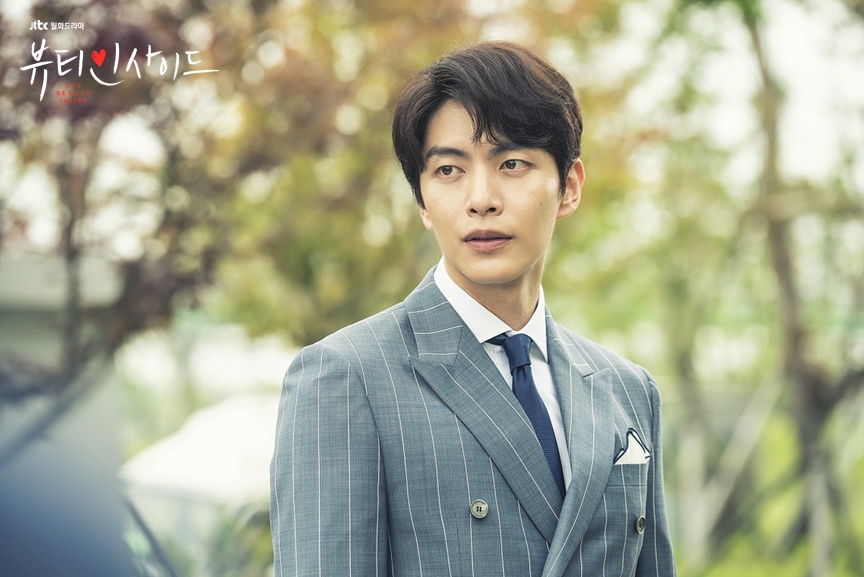 Those runaway moments, unfortunately, cause damage to her brand ambassador deals, but even if she wants to retire early, her friend and manager won’t allow it because of the associated costs.

One of the companies, which signed her up as a model, hunts her after the recent mishap for her to pay for the damage. Chaebol Seo Do Jae (Lee Min Ki) goes to the hospital where she is said to be “recuperating”. 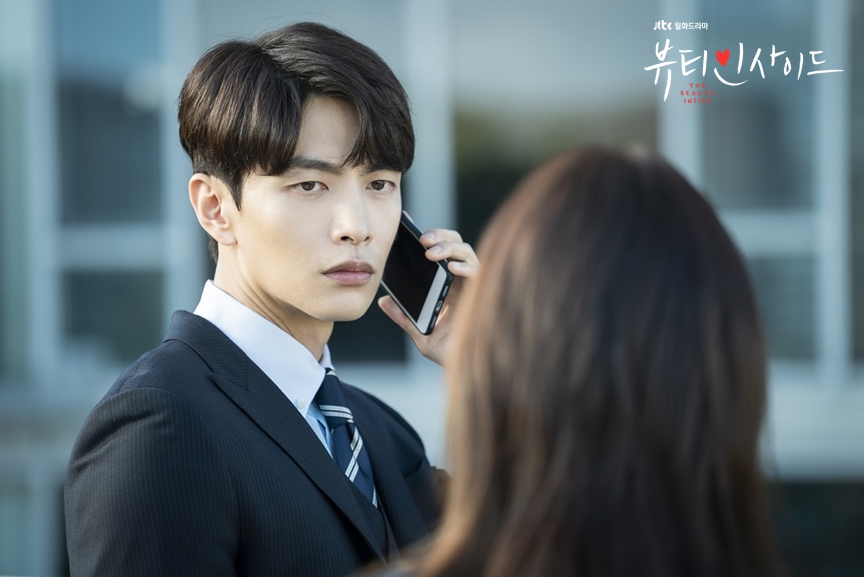 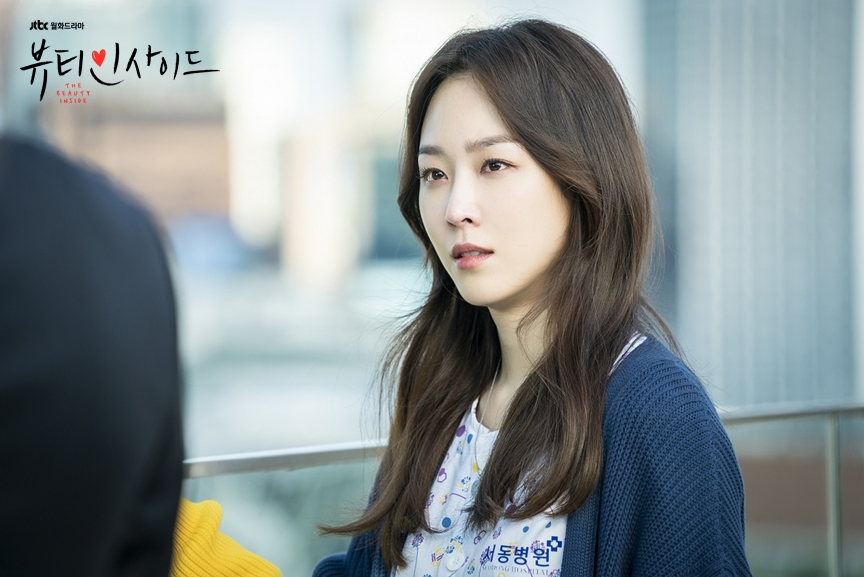 But his facial recognition setback makes him unable to recognize the actress he intends to meet, even when he sees her weeping in the hospital rooftop after hearing her doctor throw mean words while gossiping about her.

Feeling belittled, Se Gye decides to cancel the contract with Do Jae’s airline business. The latter, who initially wants the same thing, resorts to trap the actress since he needs her for an important deal.

Along with the contract, Se Gye is forced to join him for a business trip to help seal a business deal since the investor’s daughter likes her a lot. 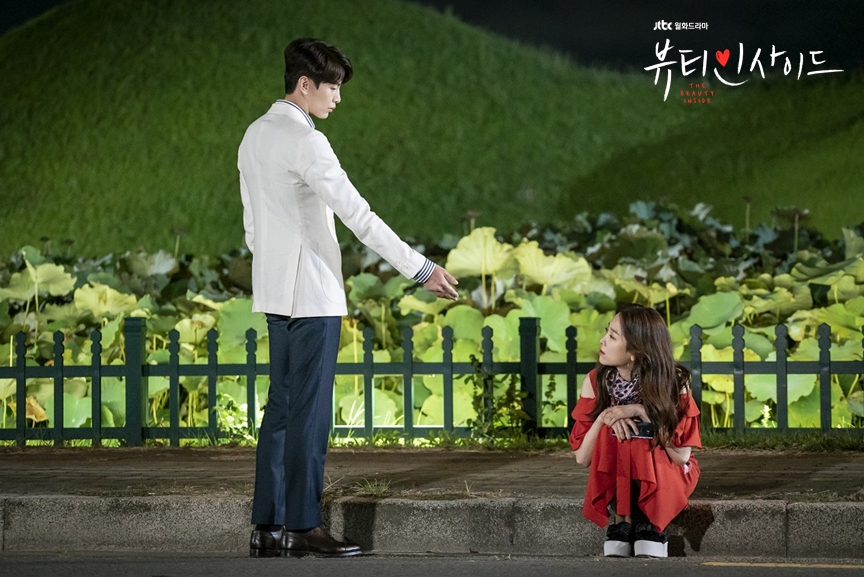 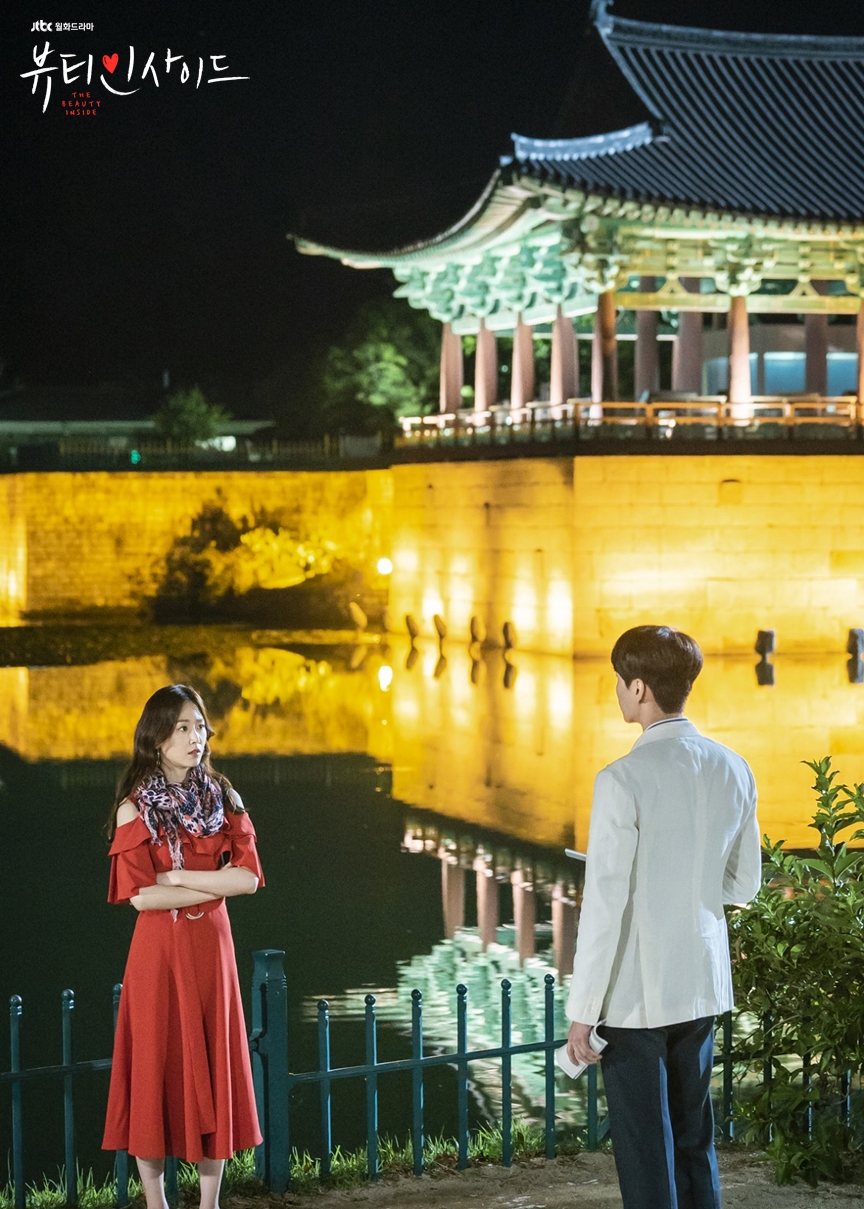 After completing the contract, the two head back home. Feeling her looming transformation while on flight with Do Jae, she runs to the plane’s washroom.

As the plane is set to land, Do Jae helps in checking out on her and forces his way in. He stares at her face, unable to recognize the change that has happened to it. Bewildered at his flat reaction, she asks him for a blanket to cover her face.

Se Gye, who is slowly deducing Do Jae’s facial recognition problem, learns her missing phone is in his possession so she rushes to claim it from him at his office, and also confirms her theory about his hidden weakness.

She borrows the front desk officer’s name tag and follows him to the elevator to check his response. He initially fakes his reaction, but when she reaches out for him and meets his eyes, he bluntly tells her not to test him. 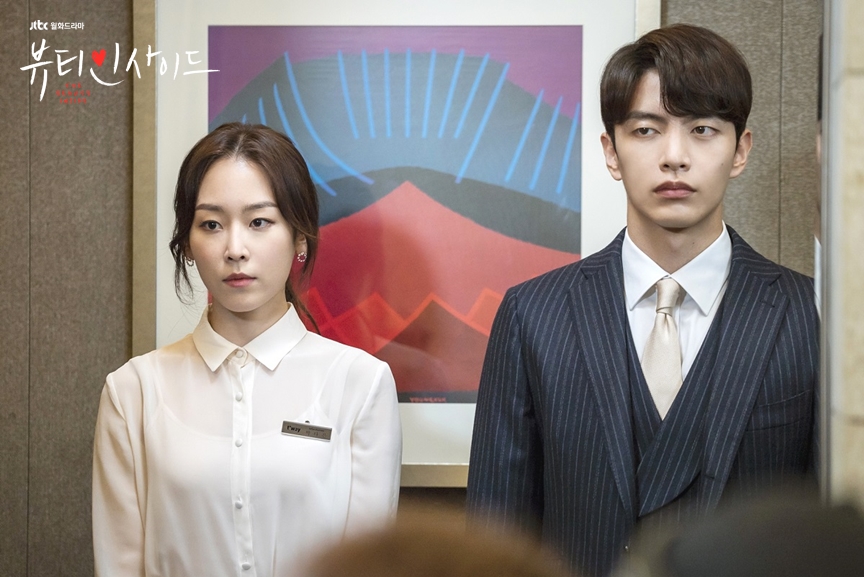 Do Jae catches his employees feasting an online gossip about him and Se Gye. Realizing the situation she might be put on, he comes right on time to rescue her from the claws of people surrounding her. 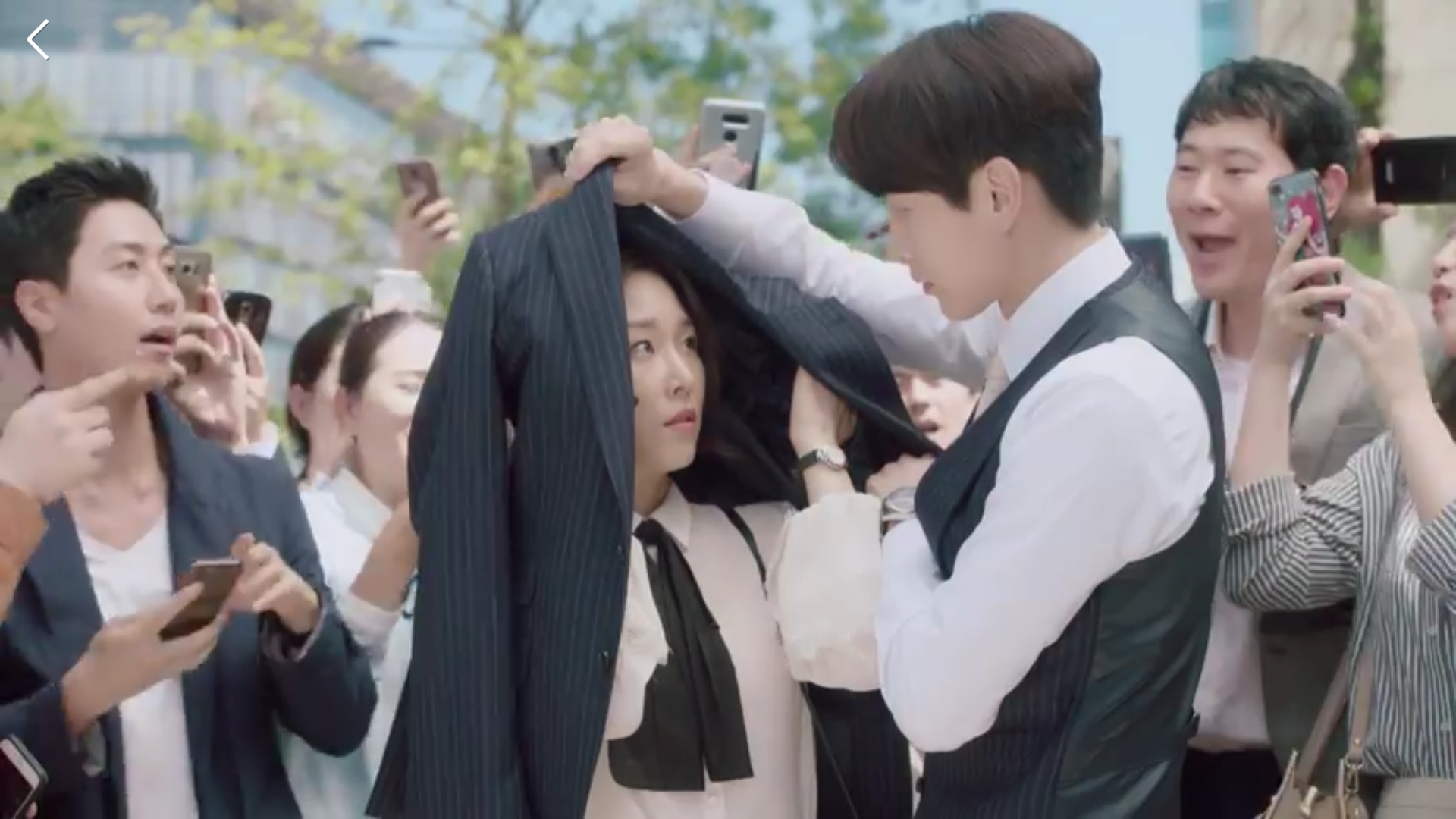 The Beauty Inside already won me over with its initial released story sketch even before it aired. So I was really looking forward to it.

The romantic story premise is just too adorable not to miss having a face-changing woman and a man who cannot recognize faces embarking on a cute love journey. 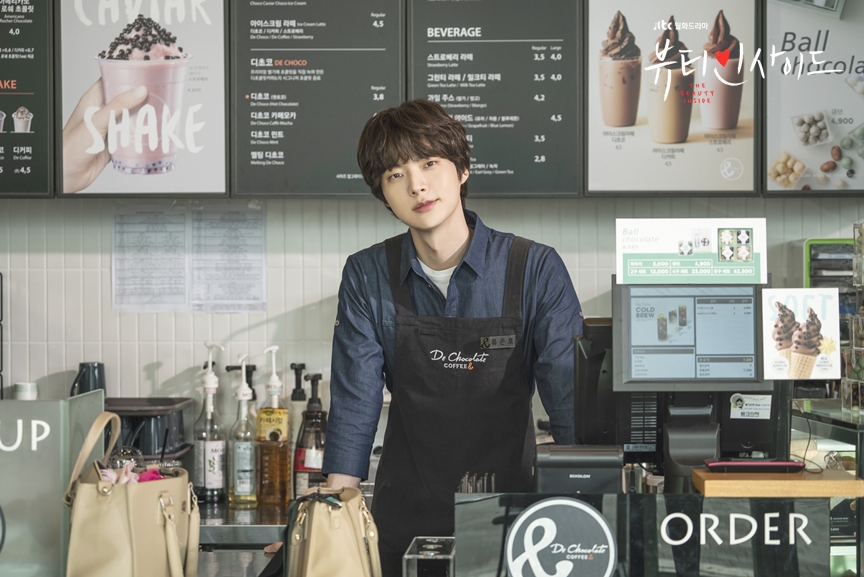 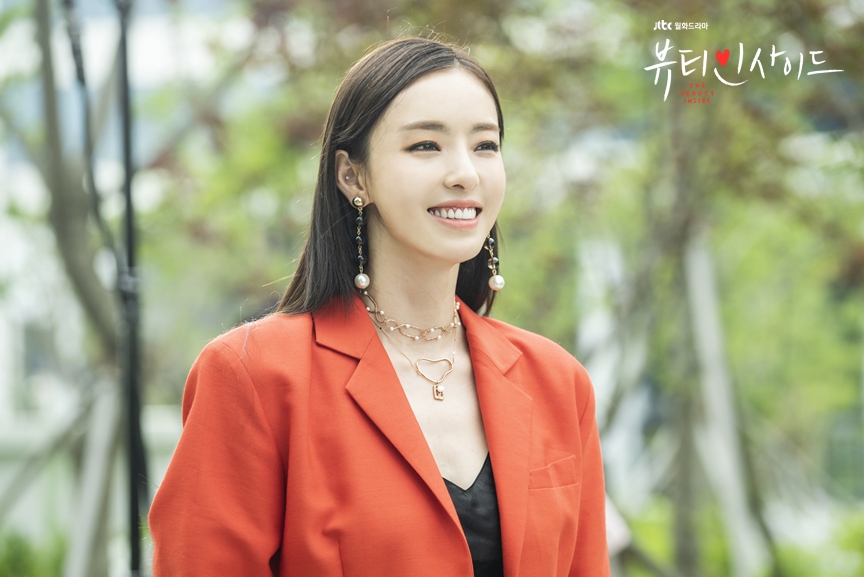 Ahn Jae Hyun and Lee Da Hee also introduced their characters with convictions, adding to the excitement of seeing all the character connections move in harmony to its set narrative.

A woman wanting to be loved and accepted albeit her changing faces meets the perfect man for the job. A man struggling to keep up with his faulty vision eventually ends up distinguishing one woman, regardless if she transforms to a new look at some point each month.

Such interesting premise is expected to draw viewers’ attention, not to mention the love pairing that has already fascinated on its pilot week airing.

The Beauty Inside takes tvN’s Monday-Tuesday slot with 16-episode chapters.

All photos retrieved from jTBC.

We make sure we watch and know the stories we write here at HelloKpop. You’ll be amazed at how adorable our K-pop and K-drama SNS blabs are – so make sure you follow us on Twitter and Facebook!