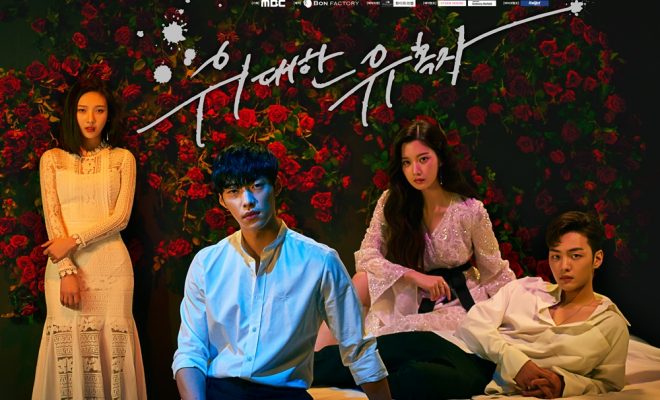 The Great Seducer wheedles an engrossing glance of what to expect on three high society friends on a quest to stage a rebellion to their affluent families.

Woo Do Hwan, Kim Min Jae, and Moon Ga Young propel the story of rich kid trio, enjoying a privileged wealthy life, yet unhappy on the lack of close relationship with their families. Red Velvet’s Joy is set to be lured in the vindictive and messed up world of Kwon Si Hyun (Woo Do Hwan). The embattled heir of a rich household who struggles to keep the honor of his mother’s memories, while keeping a civil interaction with his father. He agrees to seduce Eun Tae Hee (Joy), a recipient of the scholarship foundation whom his upscale family supported, after his friend learns that she is the first love of the man who dumped her. 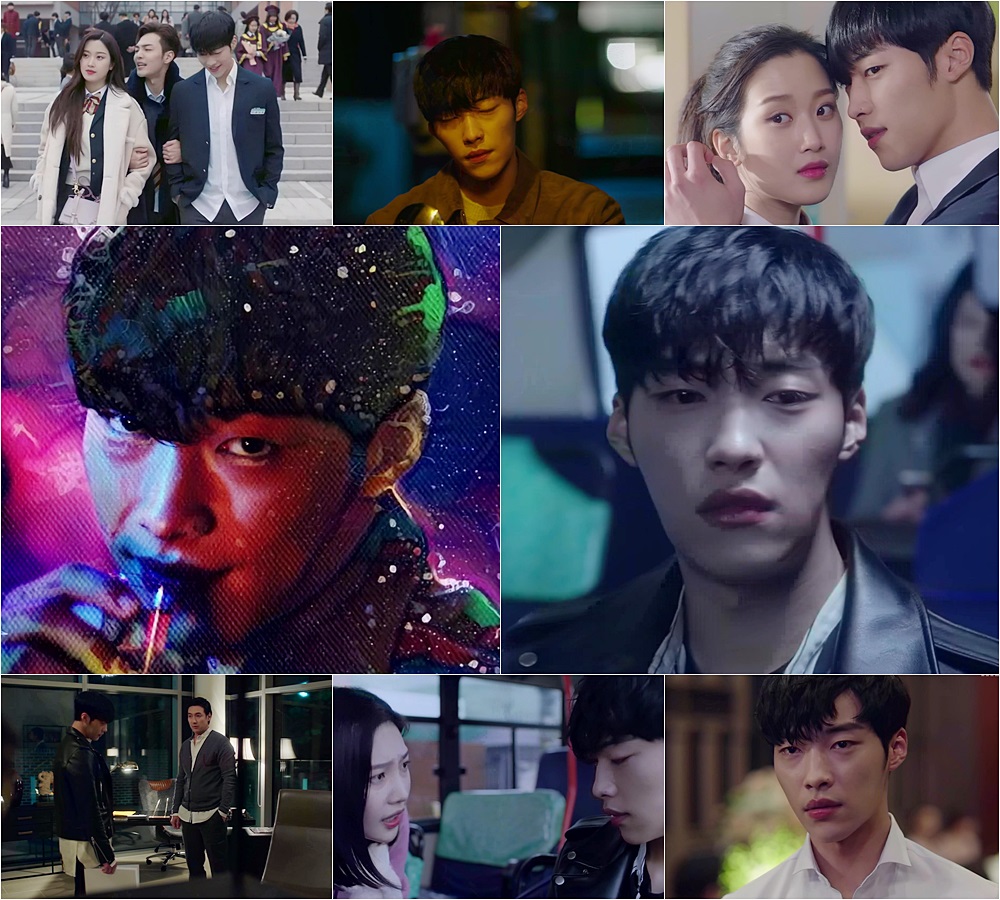 It’s interesting to note how The Great Seducer has insanely sketched characters, yet they are engaging at the same time. It’s a kind of story that takes the audience where it wants to, even when the kickoff chapters already gave out the whole picture of where the story will go. Fortunately for the actors who suit up as the roles of bored upper class BFF’s, they were great in the first outing. So the future episodes would challenge idol-singer Joy to step up her game to spin the main leads’ chemistry well. 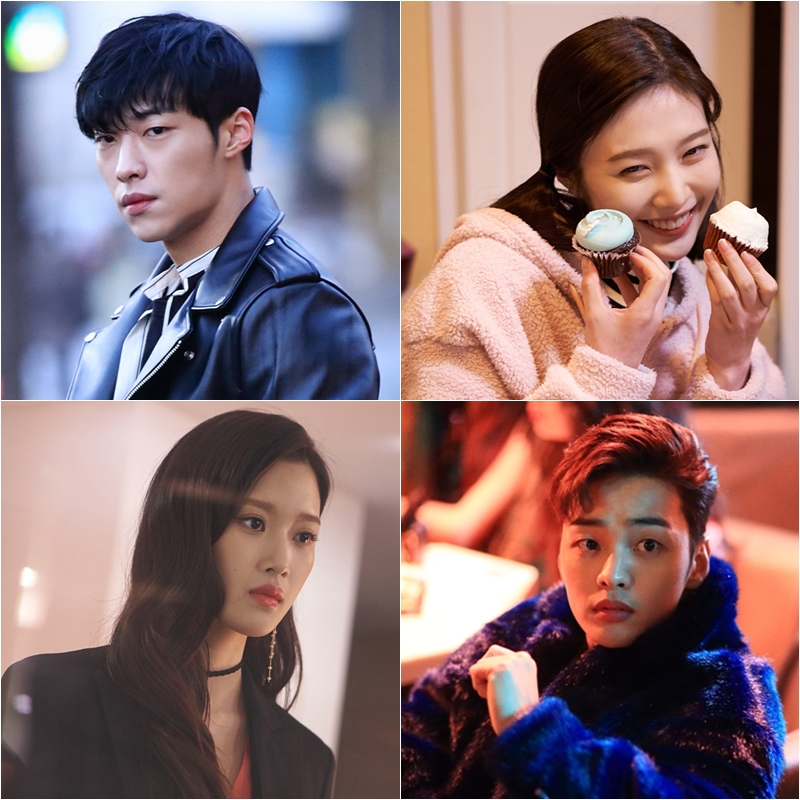 The furtive looks thrown by Lee Se Joo (Kim Min Jae) to Choi Soo Ji (Moon Ga Young) make an interesting layer to the supposed friendship circle they have with Shi Hyun. The real score if there is something more between Soo Ji and Shi Hyun is also expected to turn the plot meatier in the succeeding episodes.

The seduction ploy schemed by the hero is the driving point of The Great Seducer, as viewers await how his devious plan might turn in to his great romance.

The Great Seducer airs on MBC every Monday and Tuesday. 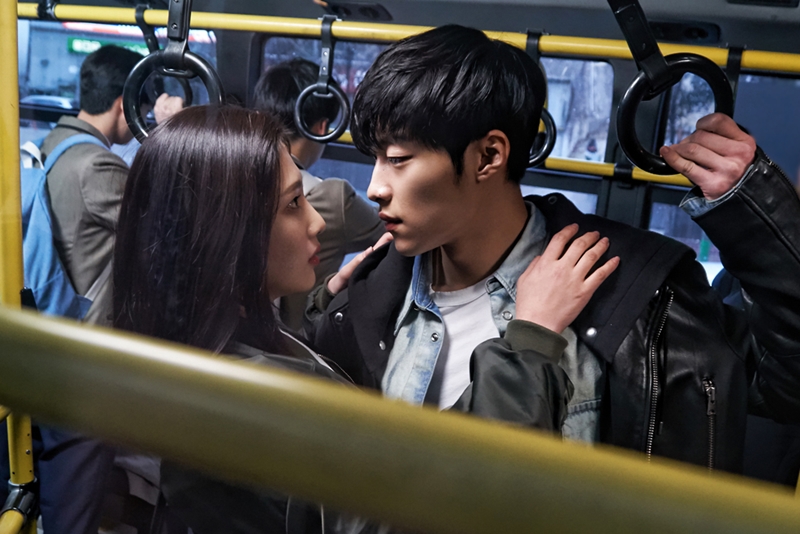 Hellokpop, as an independent Korean entertainment news website (without influence from any agency or corporation), we need your support! If you have enjoyed our work, consider to support us with a one-time or recurring donation from as low as US$5 to keep our site going! Donate securely below via Stripe, Paypal, Apple Pay or Google Wallet.
31
SHARES
FacebookTwitter
SubscribeGoogleWhatsappPinterestDiggRedditStumbleuponVkWeiboPocketTumblrMailMeneameOdnoklassniki
Related Itemskim min jaeMoon Ga Youngrecapred velvet joythe great seducerwoo do hwan
← Previous Story K-Drama Weekly Recap: “That Man Oh Soo” Episodes 3 & 4
Next Story → IMFACT’s Jeup Returns As “I Can See Your Voice” Panelist