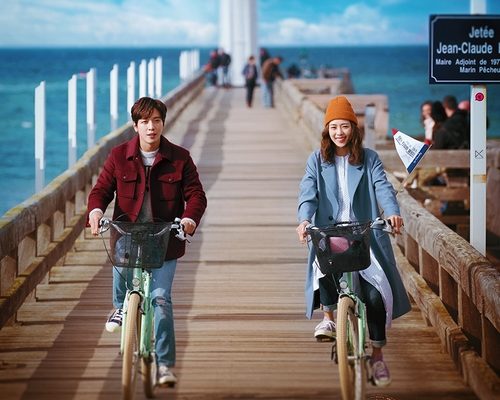 The Package, JTBC’s new romance drama, will make you fall in love with Paris.

Yoon So So (Lee Yeon Hee) is a freelance tour guide in France.  When the new batch of travelers she is going to lead arrives, lone traveler Han Ma Ru (Jung Yong Hwa) is held up at the immigration office for questioning because his name matches a se*ual offender.

The delay infuriates the grumpy middle-aged ajussi who came with his kind-hearted wife.  A young couple and a couple having an affair complete the group tour of 7 individuals. 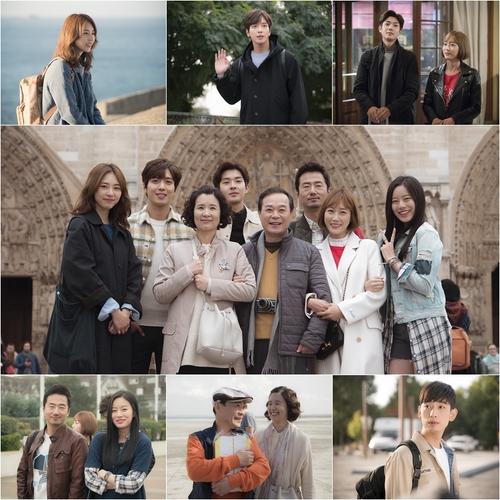 Unaware that her imprisoned ex-boyfriend is released, So So races with the group to avoid the man she used to love. Ma Ru who overhears the tour guide’s conversation with her boss deduces that she is evading her former lover. So when he roams to ask people about her at the tourist spots they visited, he helps her out with her problem. 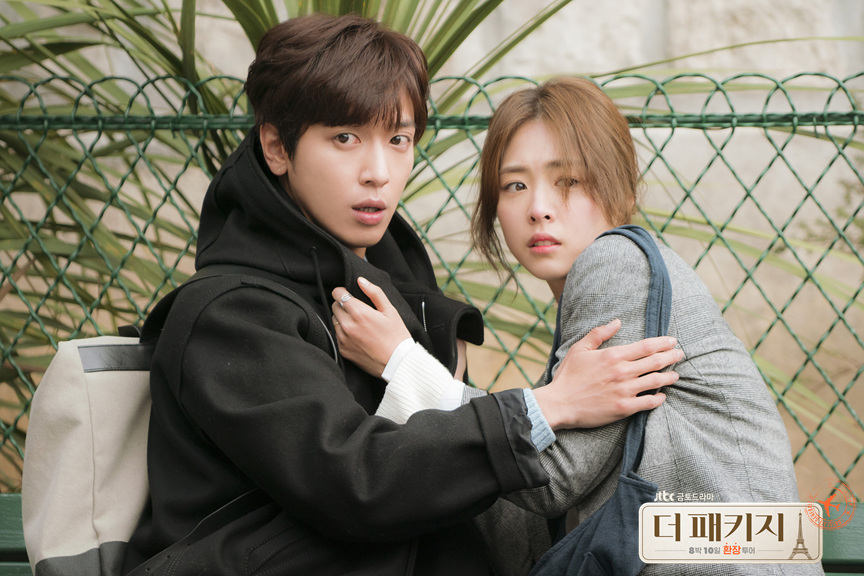 The Package catches your attention due to its grand and romantic backdrop.  It appears to be leaning on introducing side stories through the members of the travel group while fulfilling the main love line of the narrative.

I am hopeful that the story will get better to justify the breathtaking setting.  In all honesty, I remembered two things after watching it, Jung Yong Hwa’s topless muscled body scene and pretty Paris that I want to visit someday.

While nothing spectacular except the backdrop of the story is shown yet, I will still include it on my watch list given its quick run, and because I love the premise of finding love when you least expect it. 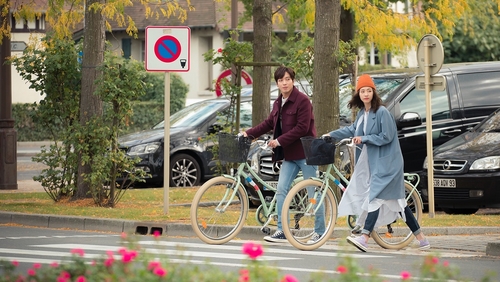 The Package will run 12 chapters for JTBC’s Friday-Saturday slot.