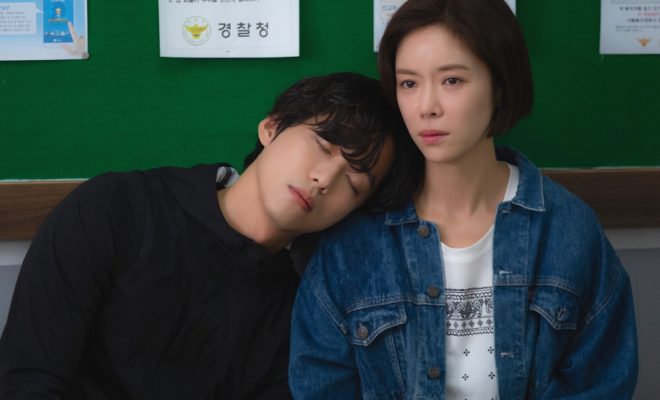 The Undateables brags the lead couple known for their reliable acting prowess and seamless switching from emotional to comical scenes. 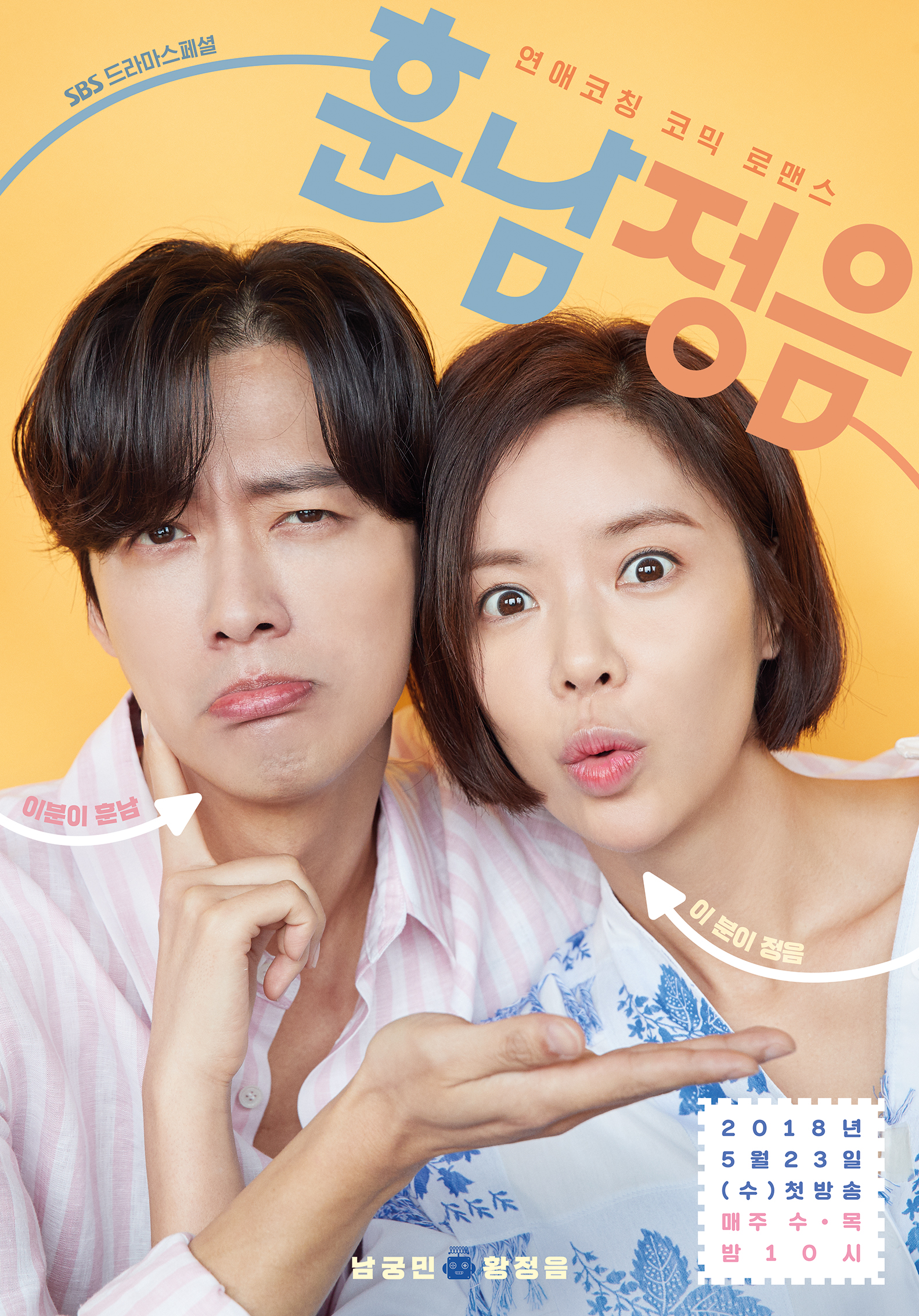 That being said, Hwang Jung Eum shows off why she was loved in her previous roles such as She Was Pretty and Kill Me Heal Me.

Nam Goong Min, who has been nailing well-loved series in the recent years, overflows with charisma different from his last roles as a justice champion and corporate underdog in Falsify and Chief King respectively.

Jung Eum risked her career to chase after a man who left her eventually. Since then, she becomes a matchmaking agency employee. Hun Nam, a toy gallery owner, is a ghost writer of a popular magazine column.

Their paths cross when Jung Eum’s former diving coach becomes a victim of their agency’s client Yook Ryong. Yook Ryong, who stumbled on the truth about his cousin’s Hun Nam’s secret life as a relationship theorist, is once an undateable man until Hun Nam changed him for the better with his advice. 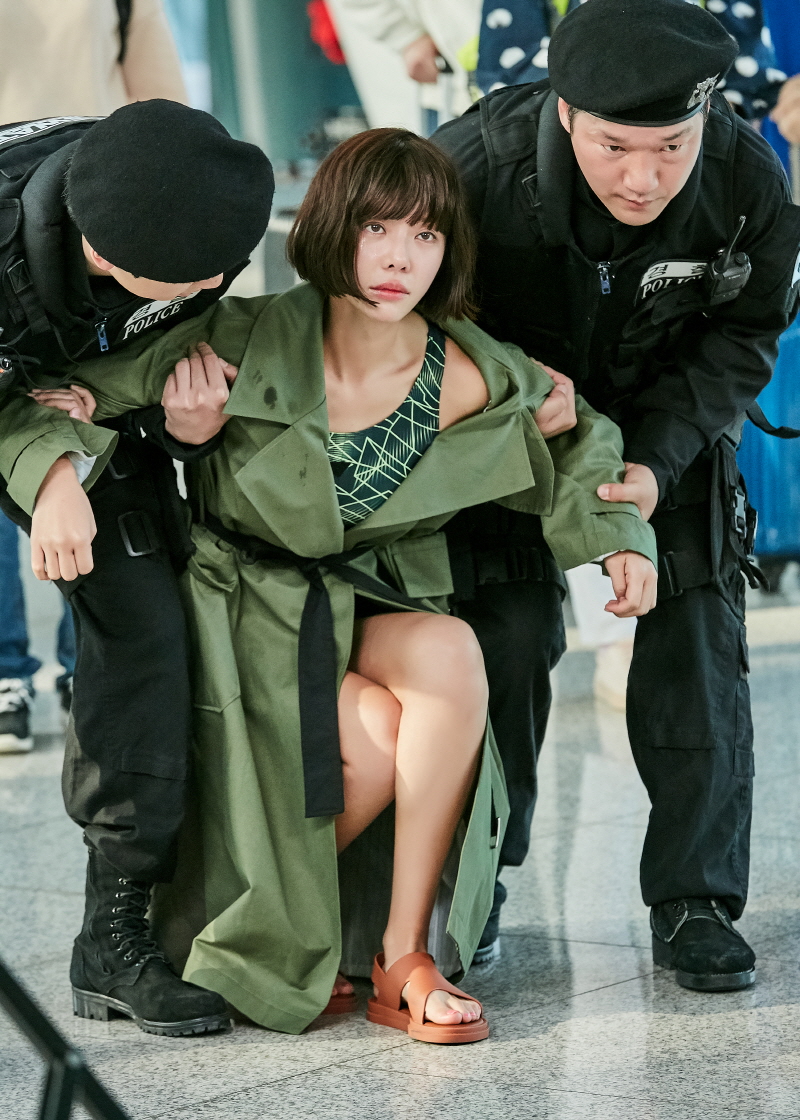 Jung Eum, who thought Coach Yang jumps into Han River because of her heartache, accidentally sends Hun Nam into the river when she misunderstands his arm stretching as a “yes” to her question of who can swim among the spectators in the riverside park.

Jung Eum then realizes the man she pushed to the river does not know how to swim. Just then, Coach Yang spots a man drowning, so she heads to his direction to save him.

They end up in a police station, where Hun Nam relents to Jung Eum’s puppy face, who pleads to settle amicably, making her agree not to ever appear in front of him again.

As Jung Eum wraps up the ruckus with her friend, she receives an emergency call from the office. Apparently the same guy, who caused her friend to fall in love despair, dated seven other clients simultaneously. 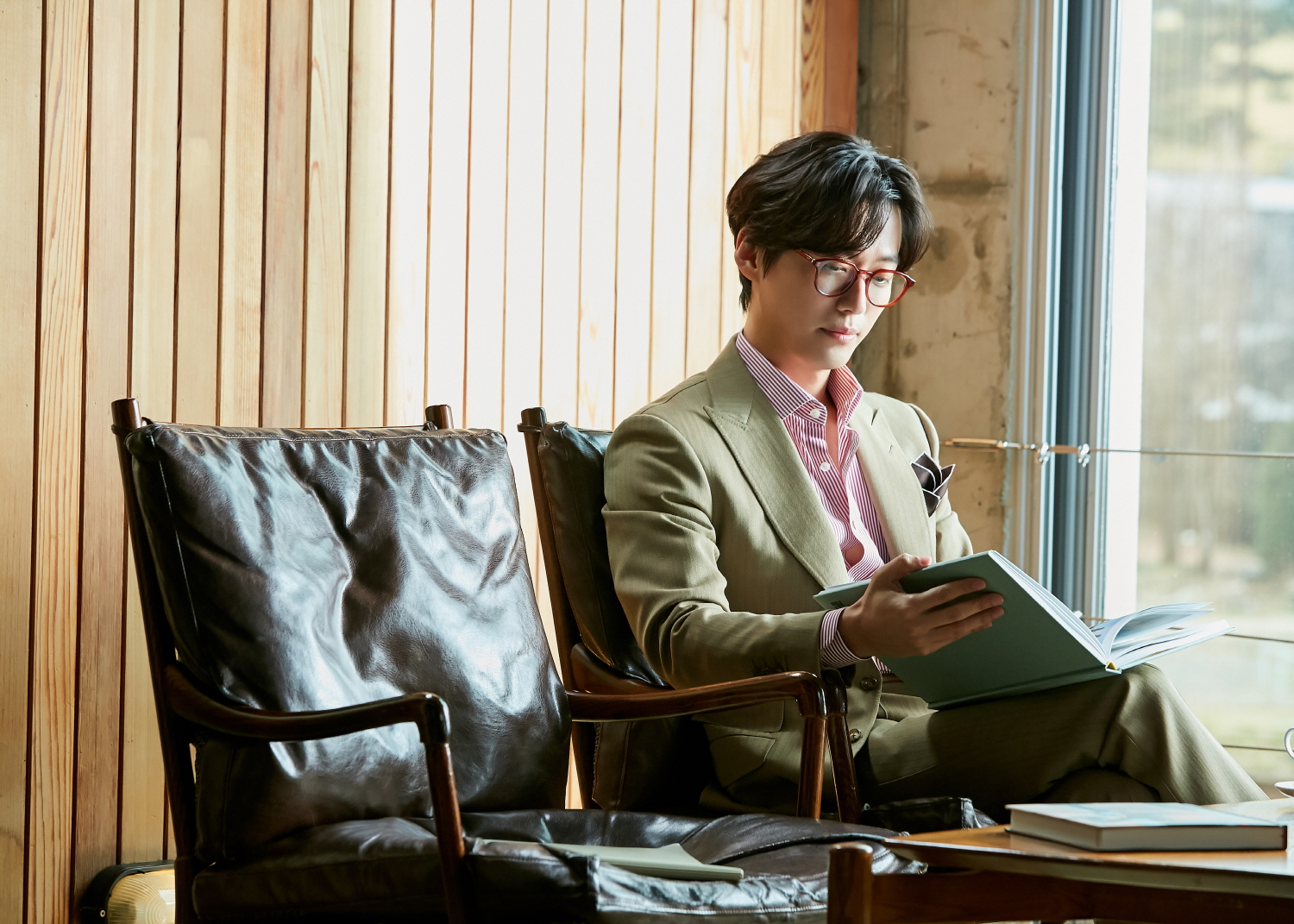 To keep her job, Jung Eum’s boss tasks her to find the match of the infamous “undateables”. She gets a brilliant idea through the suggestion of her best friend Joon Soo (Choi Tae Joon), a handsome rehab doctor, who has been Jung Eum’s childhood friend. She also hunts Yook Ryong to fix the mess that he brought into the company, who seeks the help of his cousin on how to tame Jung Eum.

She seeks the help of a relationship columnist for a possible partnership to help find the matches of their agencies hopeless relationship seekers. It turns out that the same magazine editor is who Hun Nam is ghost-writing for. 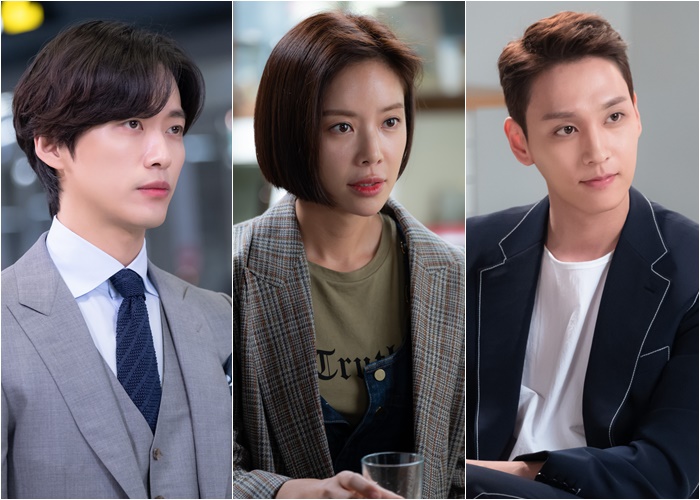 What caught me off guard in this new SBS rom-com was how Nam Goong Min transformed to a debonair look to complement his detached relationship guru persona – as I’ve been used to him experimenting on roles that thrive on acting depth. So to see him as a K-drama oppa is something new and cute.

Meanwhile, Hwang Jung Eum has gained decent experiences from her portfolio. While she is comfortable with rom-coms, it is beginning to be a role she is typecast with that two more dramas of the same genre will not work wonders anymore.

The Undateables successfully marked the addictive elements necessary for standard rom-com – fatal encounter, alpha male lead + hardworking lead girl and interesting premise. While it does not give a lingering impression, it is funny and engaging, while watching it, at least for the premiere week.