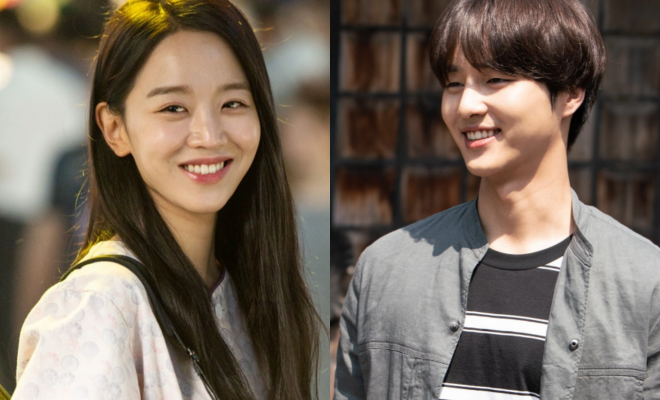 Tracing the plot to be navigated by the characters of SBS newest romance story, we expect the initial framework to have amusing narrative bends, which will be managed engagingly by its talented cast.

As outlined on its opening week, Thirty But Seventeen tells the story of an unfortunate accident which caused a 17-year-old violin prodigy to be unconscious for 13 years. When she wakes up, her uncle and aunt had already abandoned her, and the house which her parents built was sold to new owners. 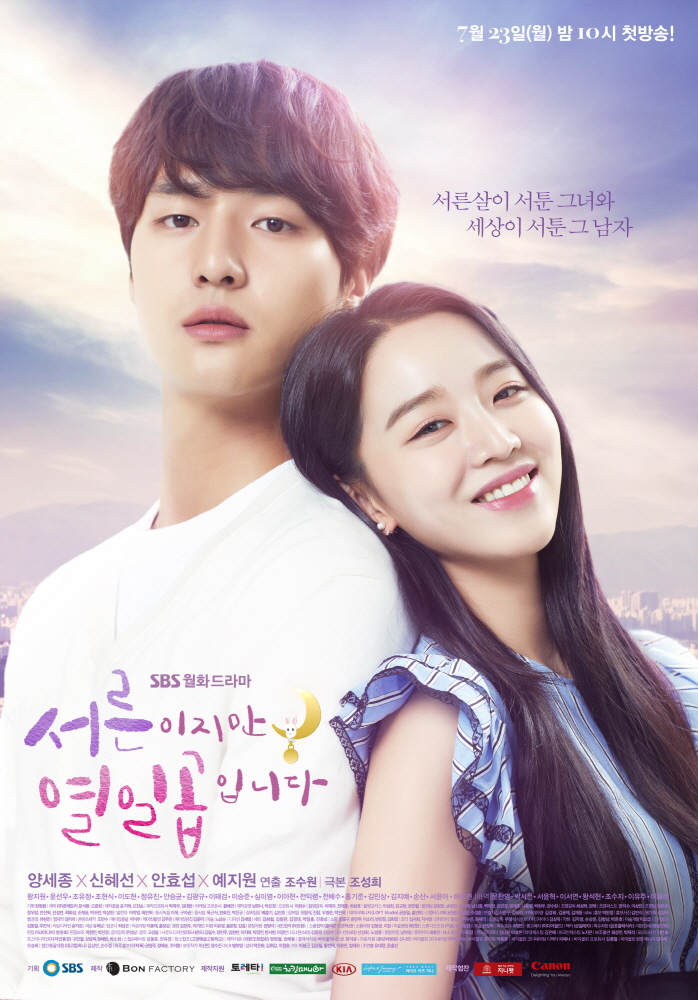 13 years ago highschooler Gong Woo Jin (Yang Se Jong) likes a vibrant young lady, Woo Seo Ri (Shin Hye Sun), in the neighborhood. After completing a portrait that he has drawn in preparation for him to introduce himself, fate gives him a chance to reveal his intention when she asked him for instructions to a place she is heading to while they ride the same bus. He tells her to stop by at the next stop and hurriedly leaves when Seo Ri’s best friend show up disrupting his goal.

He gets off but decides to chase the bus – only to witness the vehicle overturn on the ground causing wounded people from the accident. Not knowing that he mistook Seo Ri’s name to her best friend, he thought she died from the road accident, but was in fact alive and on a comatose state for 13 years. 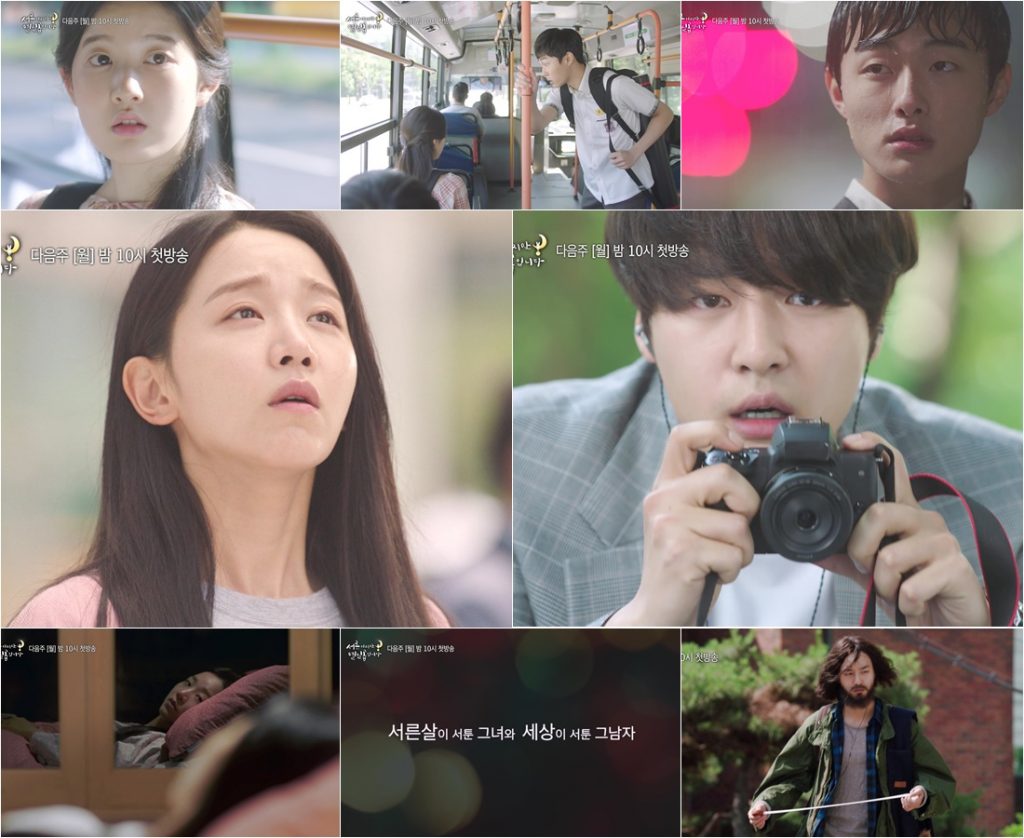 The only person, who did not give up on Seo Ri is her high school friend Kim Hyung Tae (Yun Sun Woo), who has become a doctor in the present time. When Seo Ri wakes up and gains her movements back through rehab, she heads to their old house, unaware that it has long been sold to Woo Jin’s family.

Living off-grid Woo Jin is forced to return to Korea by his boss for work projects and to take care of his nephew.

Seo Ri, who does not know where her remaining family members are, goes back to their old house in the hopes of finding some of their things. She finds her old violin, but faints due to a long day without any food.

Woo Jin agrees for her to stay in their house for a month with his athlete nephew Chan (Ahn Hyo Seob) and the eccentric housekeeper Jennifer. 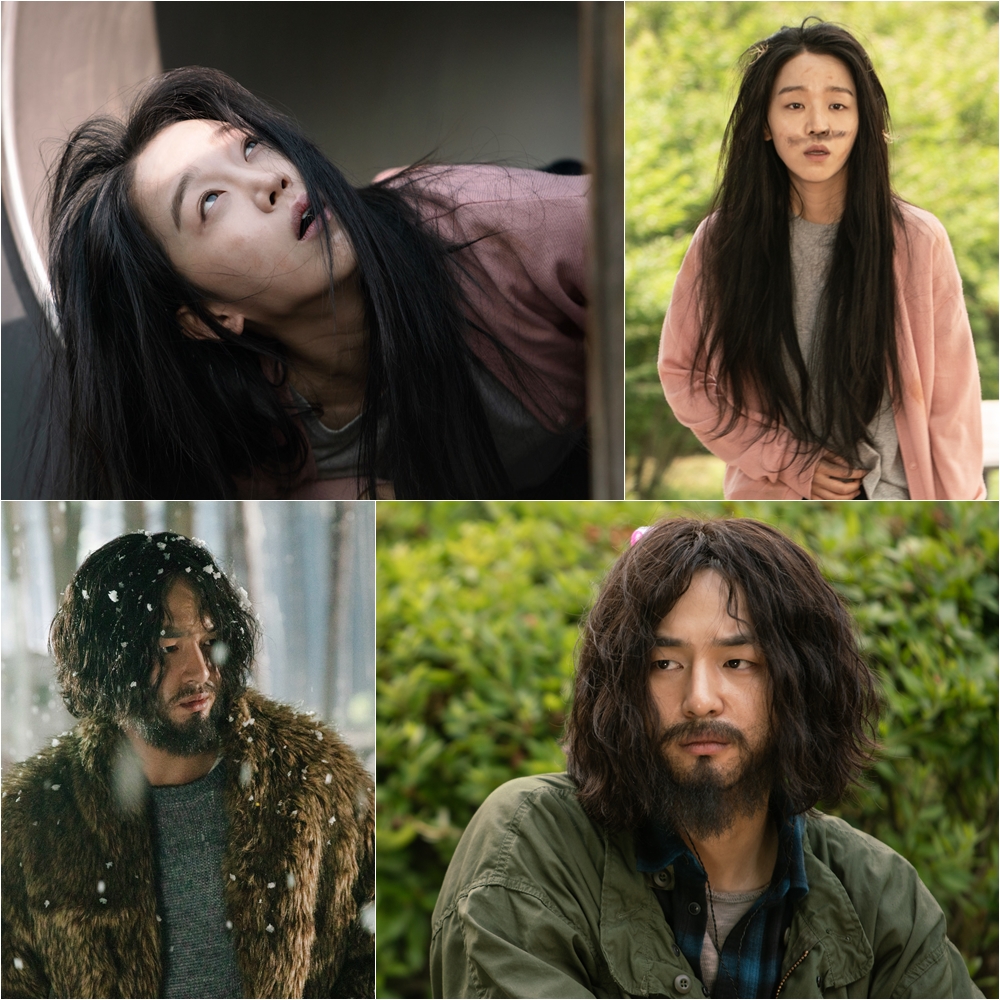 Catching up to what the heroine missed in the last 13 years and how she will cope up to her disrupted dream of becoming a violinist would be the main drawing factors for the richly thought story line of Thirty But Seventeen.

Woo Jin, who thought his first love is dead, will be expected to be in a bittersweet confrontation once he recognizes the girl he first adored is alive after the accident. The sketch of the second male lead also wages a sweet picture of a faithful friend and man, who stayed by his first love – when her own remaining family gave up on her.

SBS’s new series sharply established the key points relating to the character connections as well as the romantic love triangle premise for Seo Ri and the two men who both acknowledged her as their first love.

Thirty But Seventeen airs on SBS – every Monday and Tuesday.

abbyinhallyuland watched the premiere week episodes of Thirty But Seventeen on VIU.