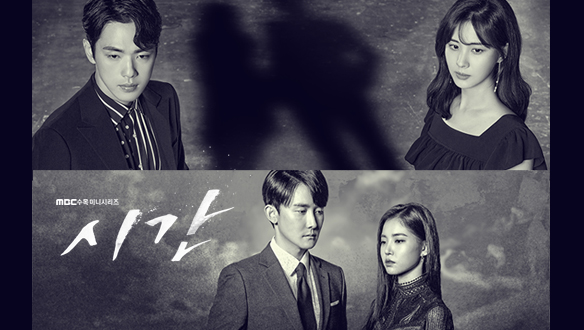 K-Drama Premiere: “Time” Begins With A Dismal Atmosphere, As Equally Dreary As The Characters Themselves

With a beautifully written script that gloomily emphasizes life and death, Time takes the time out of your hands as you try and make sense of the story.

As the drama begins with a confusing scene, after the first two episodes, I was left grasping for time in the same cloud of confusion. 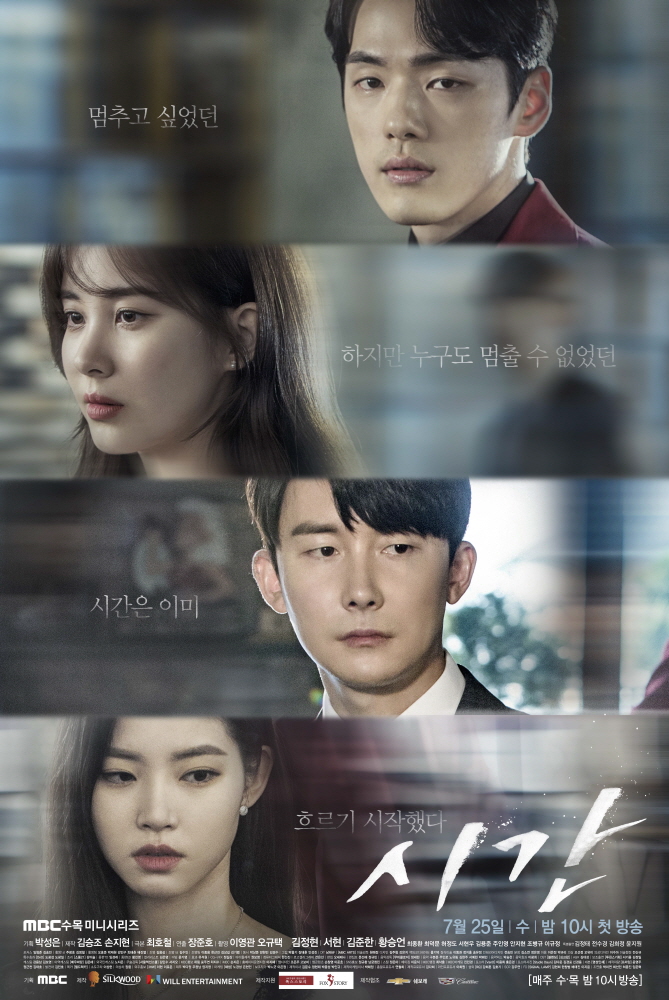 A chaebol, fed up with his life that has no direction, becomes interwebbed in a situation of lies and money – all because of one fateful night. With the last remaining days of his life, he takes it upon himself to fix the life of a woman, whose life he unintentionally destroyed.

Circling the miserable situations of four people from different walks of life, the plot will leave you satisfied, if you’re looking for a story that always leaves you in a constant melancholic state. 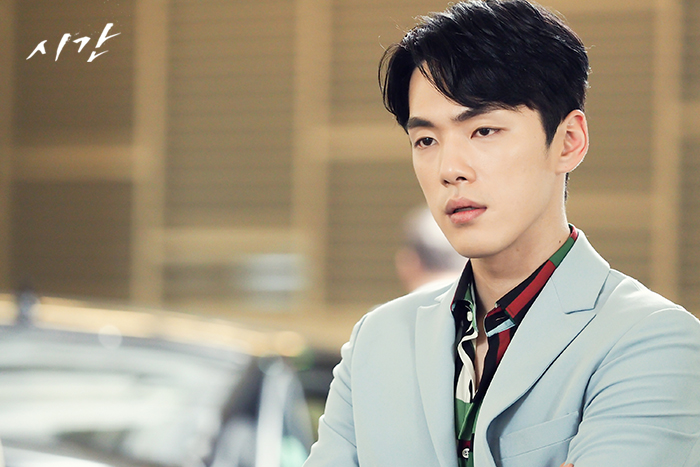 The seemingly perfect son of W Group, Cheon Suho, leads a meaningless life, with days laden on the burden of being the inadequate son and the looming unhappy marriage drawn for him by his role at his parent’s company. He finds a girl in his hotel room pool, dead and clutching money after a hazy night of fights and drinking. He tries to revive her, but his efforts end up in vain as it seems that he is too late. Moments after events leading to the death are revealed.

The female protagonist lives a miserable life as the bread winner for her family. Supporting a sister finishing her degree and a mother who has trouble handling money on her own, Seol Jihyun is left to work hard in between jobs just to survive. Consequently, it was her birthday but it didn’t feel like it at all. She was publicly humiliated by a rich snob, the same chaebol from earlier, at her part-time work at a department store, found out her mother had huge debts she owed from a guy her mother used to date, and was offered hush money to make up for the humiliation and her little stunt at the department store received. Her lawyer boyfriend also added by pushing their marriage date for at least a little bit longer, and it looked like she wasn’t happy about that. 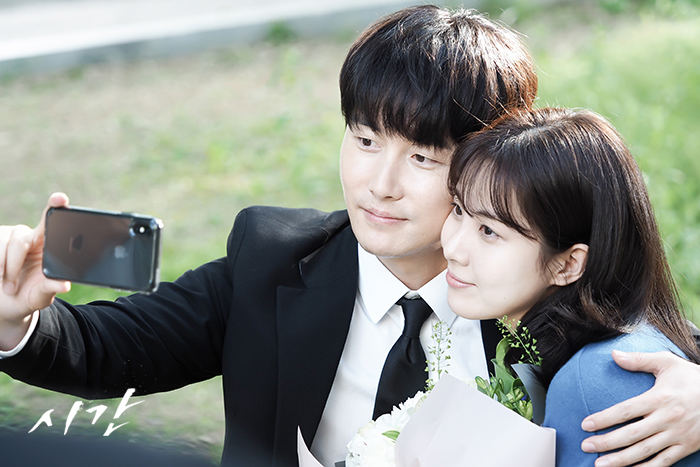 Our reckless chaebol’s fiancee looks like a woman of poise and elegance like how all other rich people look like, but her obsession with Suho was what turned the evening from a drunken mess into a crime scene. It turns out that Jihyun’s little sister works sometimes as an escort to gather some money and it was a coincidence that she was called into Suho’s hotel room.

Suho drunkenly phones his fiancee, Chae Ah, telling her that he has an important thing to discuss about their marriage. He has given up on life in general after finding out that he has an inoperable tumor in his head and that he only has months to live. This drives him into utter despair and becomes even more explosive and unrelentless. A few hours after he calls Chae Ah, she arrives at his hotel room. Flustered about the fact that a woman answered his door for him and only in her underwear fueled the fire in her heart. She ends up hitting the escort multiple times on her head and told her to pick up the money she conveniently throws to the pool to collect payment. 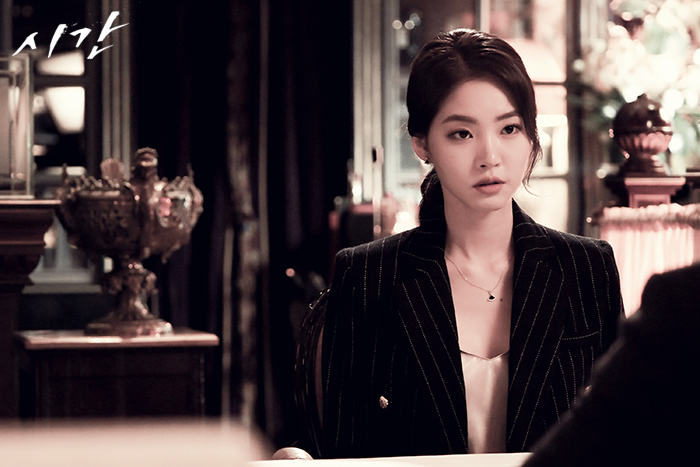 Desperate for money, she obliges after Chae Ah leave, with Chae Ah noticing blood on her white designer purse knowing now that she injured the woman, and proceeds to collect the money. She falls into the pool and loses consciousness there. The next morning was what we are introduced to, with Suho released from custody and Jihyun’s lawyer boyfriend working hard to clean the dirt off from these rich people’s hands, because frankly speaking, he doesn’t have a choice. Jihyun loses faith in everything as she loses her sister along with her mom running away a few hours earlier when she couldn’t face her debts.

With bad luck on her side and her life crumbling to pieces, she has nothing to live for anymore – but someone is watching her. Suho is making sure she is safe and is planning on helping her rebuild her life again before he dies.

The drama itself has that unhappy mood which will make you pity the characters in an instant. Although Suho’s frequent outbursts on his staff and other people in general appeared too much for my liking, he still has yet to display the charm to hook the audience into understanding his situation, because so far, all he does is being a brat, sulking around and messing with people’s lives.

The main female protagonist living a miserable life seems to be a common feat for Choi Ho-Chul existing works. Seolhyun is portraying the character in a way where you could relate to her money problems, and see how she really tries to persevere, although she looks like she is just really so tired of everything. Her getting intertwined with Suho would be an emotional rollercoaster ride throughout the series, I can almost guarantee it.

Overall, you could pick up certain points of the drama where the dialogue will just persuade you to stay a little bit longer to watch it end. The constant mention of time, life, and death will leave you mentally tired as the people you watch exhaust everything out of their lives with work or with money. I hope the storyline will develop a little more clearer soon, and even throwing in a little bit of hope for our constant gloomy characters.

Time airs on Wednesdays and Thursdays at 9:55 KST on MBC.