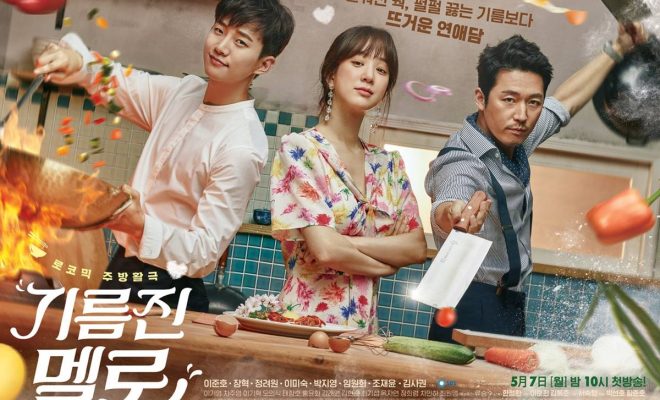 Wok Of Love has 40 back-to-back episodes to blend the seasonings to perfection for its eat-pray-love drama concept.

The romantic comedy stirs interest with how the main characters whetted curiosity and sympathy based on their rags-to-riches and finding meaningful life stories. 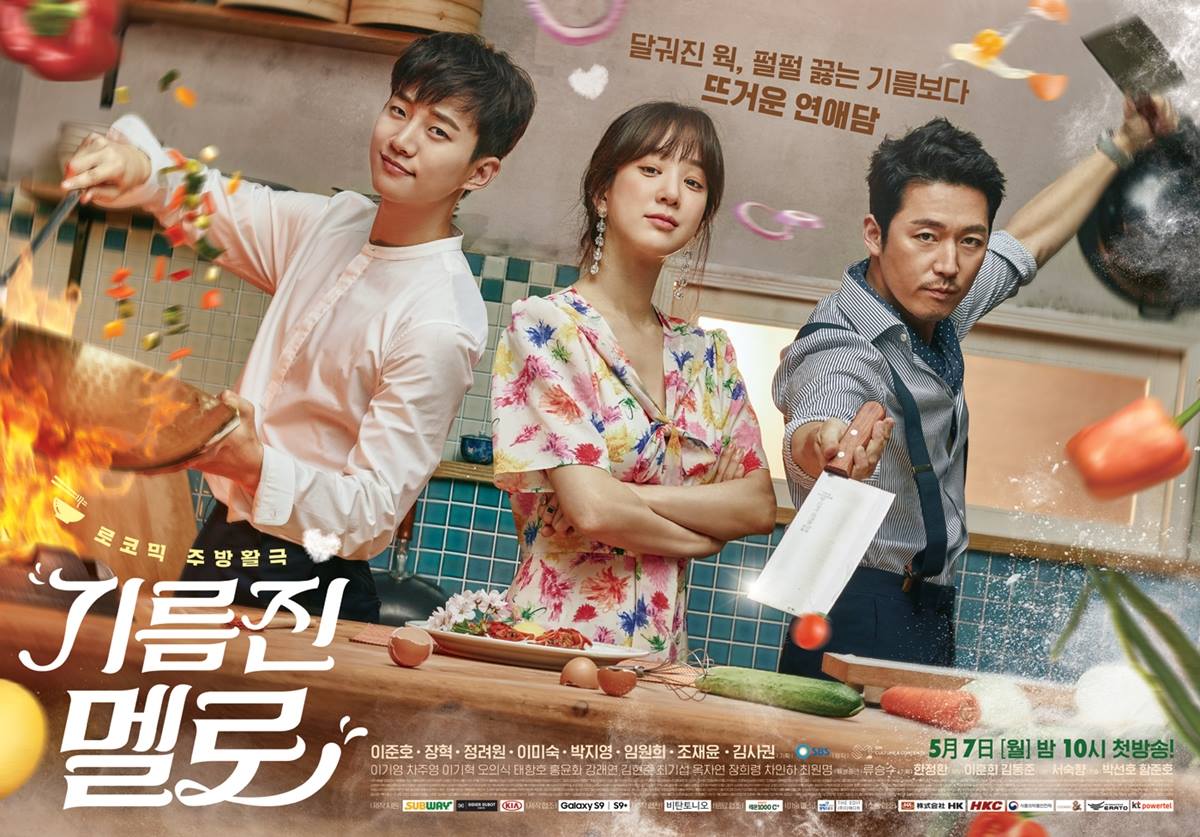 All is well for gang leader Doo Chil Sung (Jang Hyuk) except the Chinese restaurant that his boys are running. To complicate his life a little, he experiences love at first sight towards Dan Sae Woo (Jung Ryeo Won), a rich heiress who is set to get married.

At a premium hotel, sous chef Seo Poong expects great things to happen in his life as he is set to get married with his mentor’s daughter, and expects a promotion in the horizon.

The trio’s lives get entangled when on the night before Sae Woo’s wedding, Seo Poong, who met her a month before his own wedding, eagerly agrees to cook jajangmyeon for her as she has been starving the whole day. He goes to the nearby Chinese restaurant to order jajangmyeon. But he leaves getting only the condiments, when he deduced what a sloppy restaurant he went to by listening to the kitchen noises.

Insulted with Seo Poong’s attitude, Chil Sung and his boys demand him to finish what he ordered just as Sae Woo crosses the street, tired of waiting for the chef who promised her food. To escape the situation, she invites all the boys to her wedding. Seo Poong goes back to the hotel, with his face covered in black sauce as a punishment from the gangster cooks. 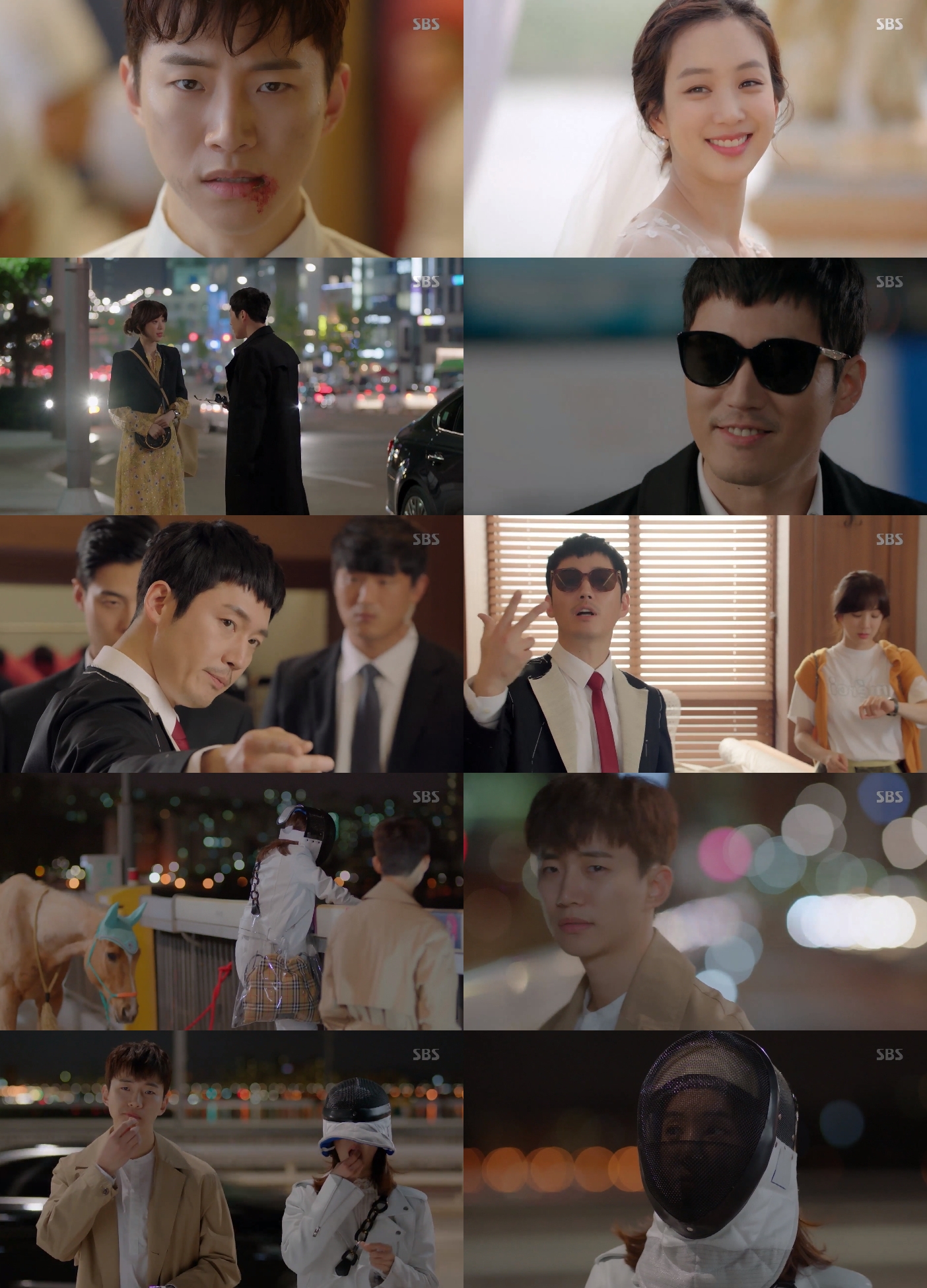 Sae Woo’s imagined beautiful wedding turns sour when her father is dragged by the police for a crime he comitted. Her groom also runs away and she is diagnosed with stage 4 cancer. Seo Poong shares the same series of misfortune with his impending marriage fallout a month after his wedding ceremony, and not getting the promotion he is expecting. Ten years of his devoted hard work which made the hotel and the restaurant popular is disregarded. To rub salt to the injury, he finds out his wife’s affair with the pompous hotel CEO, who ordered his transfer to a new job. He resigns from his position, bringing his wok and ladle with him, and leaves betrayed by people whom he thought to be friends.

He goes to the building in front of the hotel, which turns out to be owned by Chil Sung, and proposes renting the restaurant space. But the latter counters the offer by giving the restaurant without deposit if he teaches his boys how to cook. 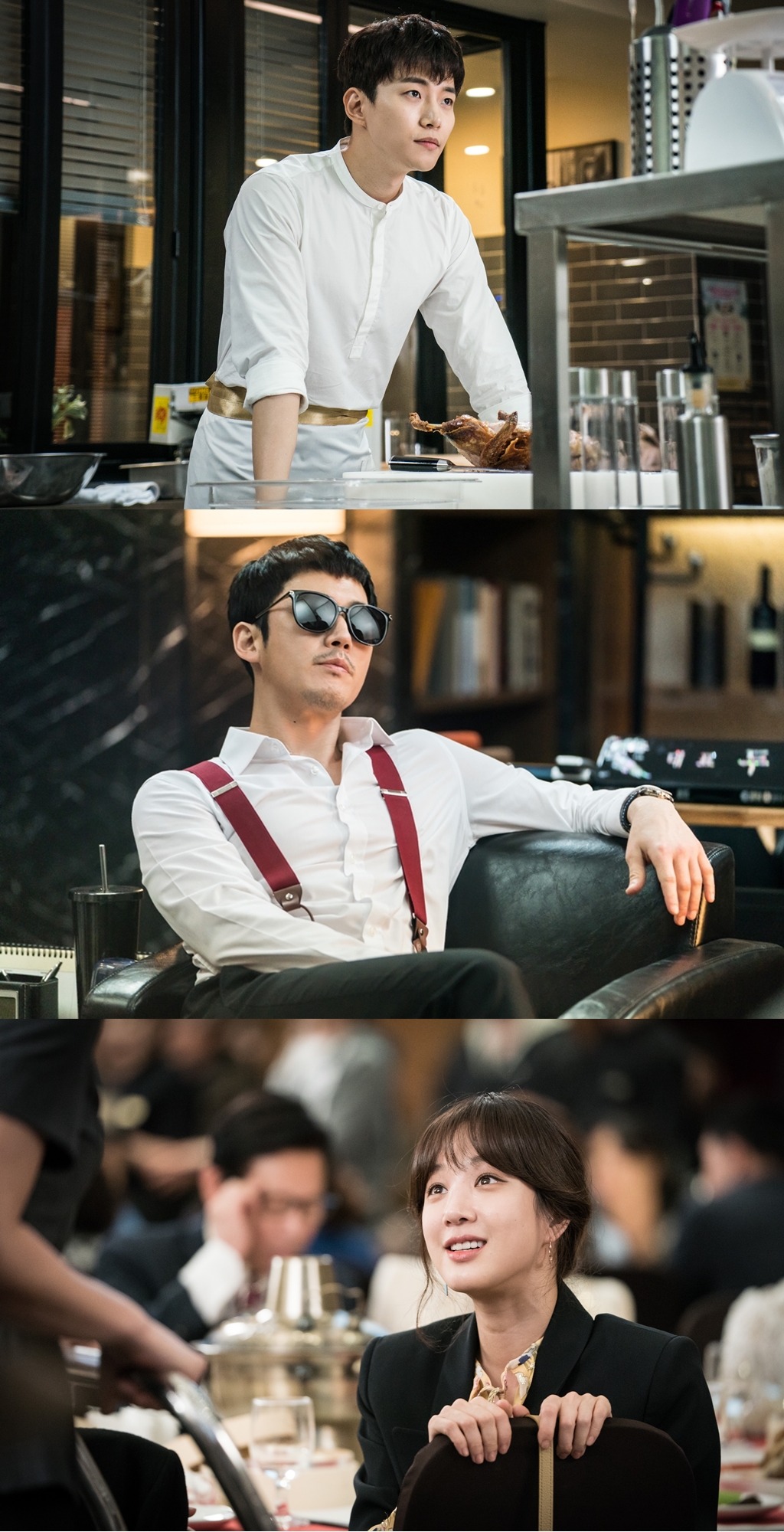 While viewers would easily gravitate to the main character stories, the opening week episodes of Wok of Love won’t keep your attention to watch it in one sitting. It suffers pointless exaggeration at times, not to mention predictably pictured villains.

It fawns on the strong lead cast, who suit up well to their personas. Food, as one of the staple themes of the story, would definitely become the drawing point of the plot. Seo Poong’s underdog story is expected to raise the conflict spices for the narrative.

As K-dramas with two male leads seem to be setting a trend this year, I look forward to see how Jang Hyuk and Lee Jun Ho go side by side as heroes for Wok of Love. Coming from her dazzling Witch’s Court performance, Jung Ryeo Won’s rich-girl-turned-poor-overnight-to-top-it-all-I’m-dying story hints another amusing role to look forward to since she is known to immerse well with the previous characters that she played effectively.

Wok of Love takes the Mon-Tues slot on SBS.