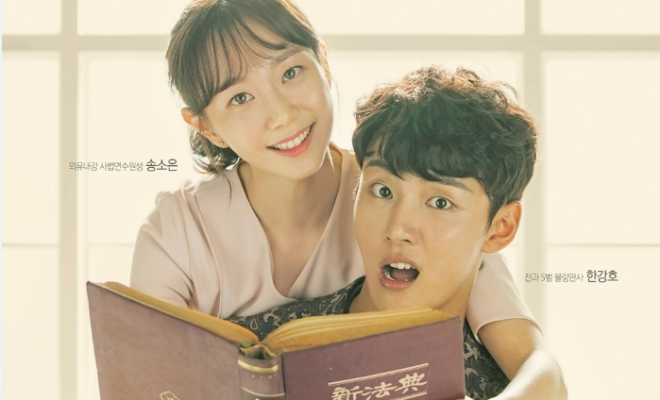 Crude and conceited, Yoon Shi Yoon paraded two characters that will challenge his acting arsenal in Your Honor.

Premiering on top for its time slot, Your Honor strangely fascinates by throwing a story of twin brothers, who live in extremely different circumstances and unresolved mutual animosity.

Fairly giving enough time to introduce the main leads of the new SBS series, a judicial trainee, a media reporter and a lawyer are up to support the narrative, which appears to depict a chronicle akin to the network’s courtroom drama trademark. 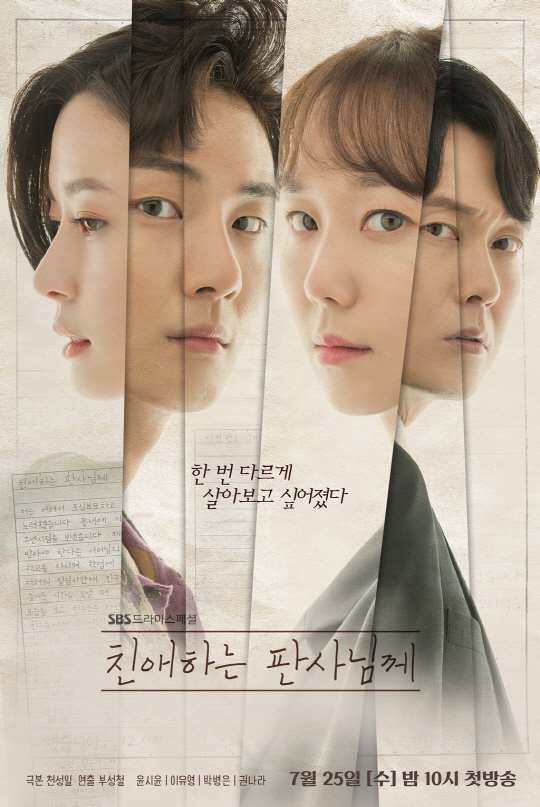 Twins Han Kang Ho and Han Soo (Yoon Shi Yoon) Ho grew up being indifferent toward each other, owing to wounds from their past that were not resolved even with the course of time.

Kang Ho, who harbored ill feeling to his mother’s obvious adoration to his intelligent brother, has been in and out of prison causing troubles. His latest havoc involves him to a wily man, who used anger to provoke him so that he can file an assault. 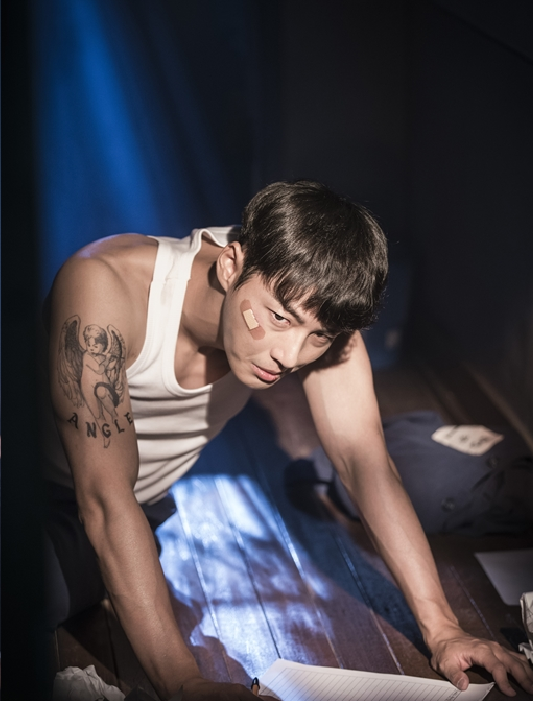 Soo Ho, a respected judge who thinks only of himself, engages to a meeting with a law firm CEO and his friend’s father to discuss cases they are lobbying with him. Unaware that someone has been stalking him, he is dragged to an abandoned place to be tortured and is asked to remember his iniquities.

Caught in a sticky situation, Kang Ho goes to where his brother lives, and easily gets in using their birthday as the password. To avoid the claws of the police intent to catch him, he inadvertently poses as his twin and decides to extend the hearings for a week. 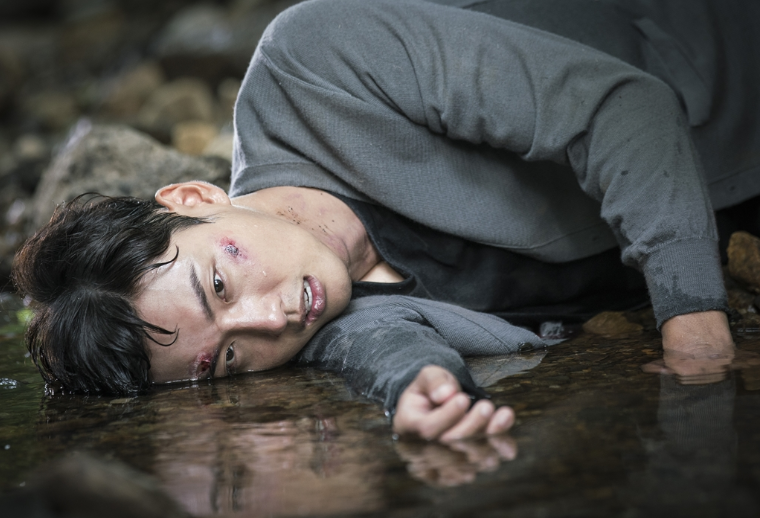 Soo Ho survives and escapes from his abductors, and wakes up after falling to a stream. Lured by a big sum of money from an anonymous call about taking care of a high profile case, he commissions judicial trainee Song So Eun (Lee Yoo Young) to pen a deferred ruling. But So Eun, who keeps her upright convictions, writes a guilty verdict fuming Kang Ho. 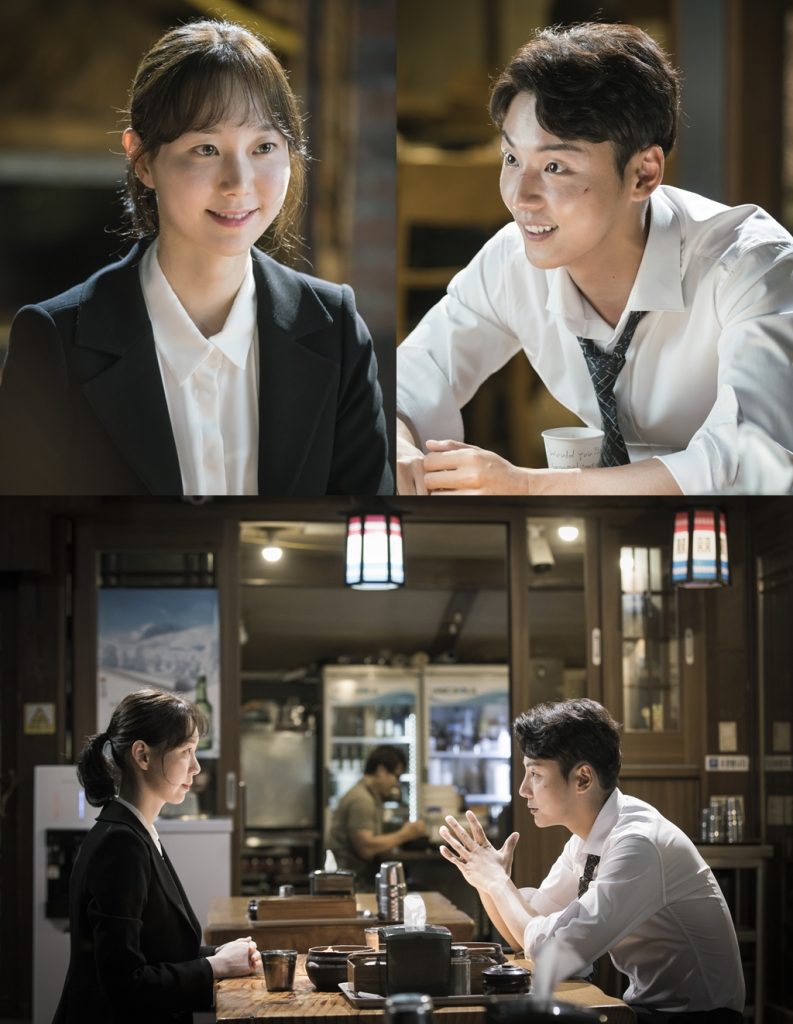 Yoon Shi Yoon seems intent to draw distinctive images for the two characters he will portray, but a little toning down would help as it is sometimes distracting. There is nothing new reflected on Your Honor‘s first two episodes, so let’s hope the inserted twists along with the story progression will induce a thrilling race in the backdrop of crime, justice, family issues, and romance.

Your Honor airs every Wednesday and Thursday on SBS.

abbyinhallyuland watched the premiere week episodes of Your Honor on VIU.