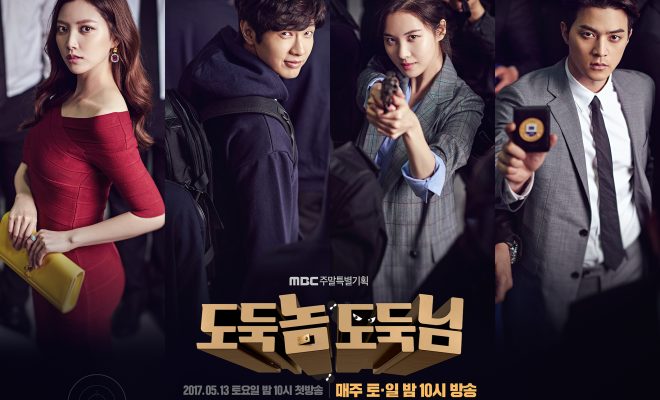 Bad Thief Good Thief is MBC’s new weekend offering that opens a storybook about the heroes’ adventure of finding a fortune through a map left by their ancestors. But they have to go against selfish villains, who will do anything to get hold of the riches they do not deserve. 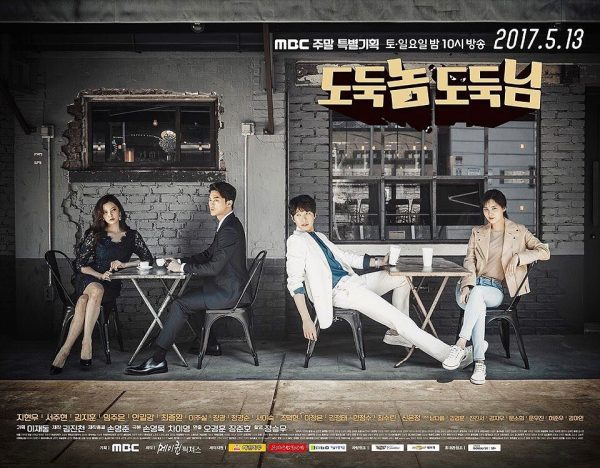 As it is a 50-episode weekend drama, the story-telling is taking time to elaborate the background details needed when the conflict settles in. Hence, I waited three weeks to capture the drama’s overview, and in essence the opening spotlight of it.

Bad Thief Good Thief is preliminary set in the early 1990’s, when the descendants of a group named 1933 Heroic Corps are being tracked down by a rich businessman. Jang Pan Soo and Kim Chan Gi are pursued for the treasure map information that was passed on by their ancestors, causing the latter’s death.

Regretful for dragging his friend to the evil guys who abducted them, he takes in his son Kim Su Yeon when his mother vanished while crossing a river. Pan Soo changes Su Yeon’s name to Dol Mok, and his eidetic memory and kind heart melt the heart of his adopted father’s family into accepting him.

Jang Min Jae, Pan Soo’s real son, harbors contempt on his father’s life choices, not knowing that most of his unfortunate fate happened only because he is protecting the family.

Kang Sung Il is an infamous corrupt police officer, who knows the dark secrets of Chairman Han. Often chides by his daughter Kang So Joo, his unstable conviction is usually swayed to where he will get a benefit from. 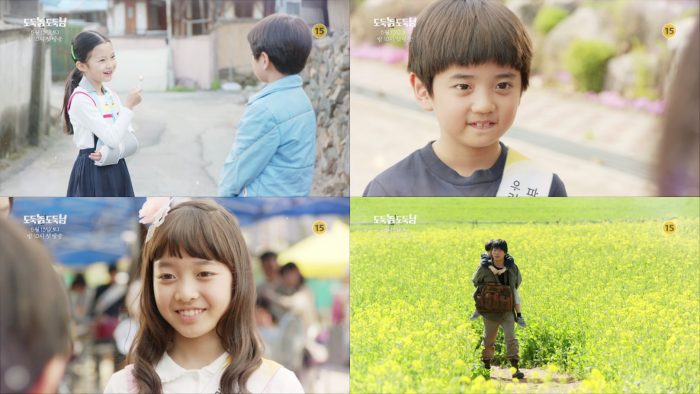 Just when Pan Soo’s family is living a normal life, their fate crosses again with the evil chairman of Chunmoon Group – Chairman Hong, who orders to capture him due to the gold bars he has stolen from a secret job he was commissioned to join.  It came from the smuggled golden ornaments of the citizens, who donated their jewelries during the IMF crisis, which is supervised by Chairman Hong’s company.

Detective Kang encourages Pan Soo to join hands with him in taking down the evil chairman, but the former reveals his two-sided face and pins Sung Il as a thief, which sends him back to prison. His sons try to help him out of his situation through Dol Mok’s procurement of evidences from the real culprit.

Min Jae and Dol Mok seek Prosecutor Yoon, not knowing that he is Chairman Hong’s son-in-law. Their mother sadly dies while saving Dol Mok, who is nearly hit by a vehicle. In her dying words, she reminds Min Jae to become responsible for the family since their father will serve time in jail. She tells her sons to stay close together as she closes her eyes to rest in peace.

Min Jae, who cannot fathom the protection his parents are giving to his adopted brother, leaves the town after his mother died.

Eight years later, Dol Mok, now portrayed by Ji Hyun Woo, wins the National Fencing Competition, and takes the opportunity of a national broadcast interview to look for his brother Min Jae, played by Kim Ji Hoon, who is living a new life as a Prosecutor in training. 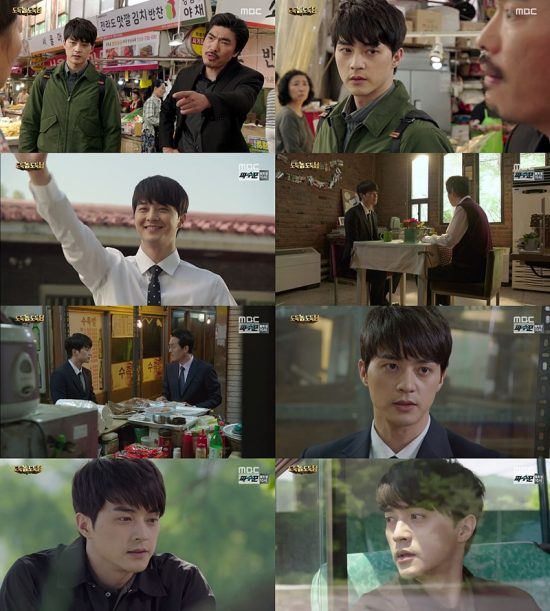 Bad Thief, Good Thief bestows a swift but well-explained back setting to propel the future conflict and orbit, which the main characters will circle on.

The young versions of the main leads, especially the boys, did a great job to establish the rift that set apart the male leads. As it is billed to be about thieves that will fight an elite controlling group of Korea, the preliminary episodes are shooting to that trajectory.

I decided to pick this weekend drama due to its masculine tone that would balance the melodramatic notes of a typical family drama. Adding the treasure hunt and the engaging yet heartbreaking family chronicle, taking a chance on this drama is worth it. There is also an ‘underdog vs villain’ serial showdown in the horizon so the heroes’ journey to make things right will excite you to cheer on for its fulfillment. 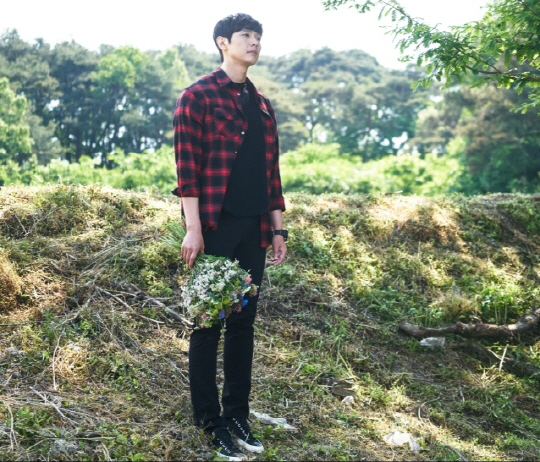 Bad Thief, Good Thief airs on MBC, every Saturdays and Sundays at 10:00 PM.