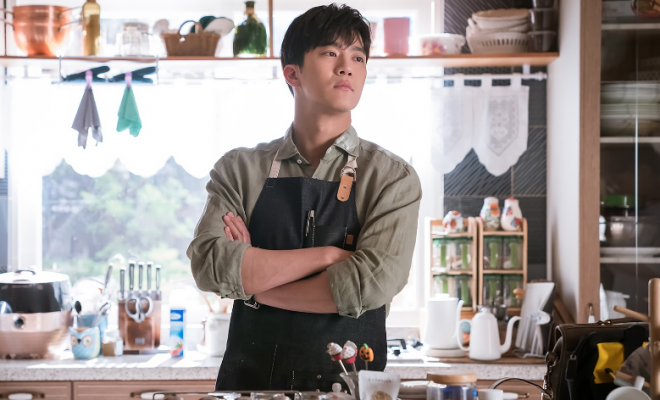 Calmly moving at a tranquil pace, Your House Helper is an easy k-drama watch which touches on woes and fears we have about career, love and life.

KBS2 TV’s healing drama sealed the message it has wished to impart by smartly casting Ha Suk Jin as the focal character of Your House Helper.

One of the few actors who can bring justice to roles given to him, his character as a former-banker-turned-genius-house-organizer has made viewers swoon from those pep talks he delivered as he also journeys in confronting his own misgivings. 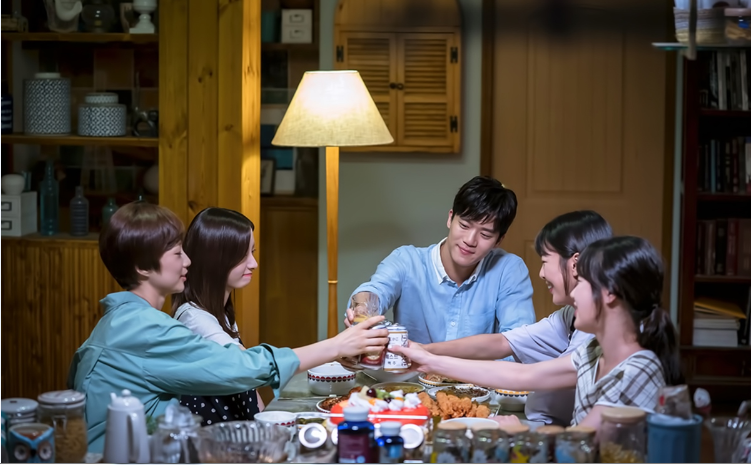 Related Dramas: Miss Hammurabi, Because This Is My First Life

As promised, I gave the drama a chance to redeem itself from its awkward premiere, and I am glad to have given it time to present its soothing appeal.

Your House Helper does not have anything grand that happened in its duration, but it won’t annoy you either. 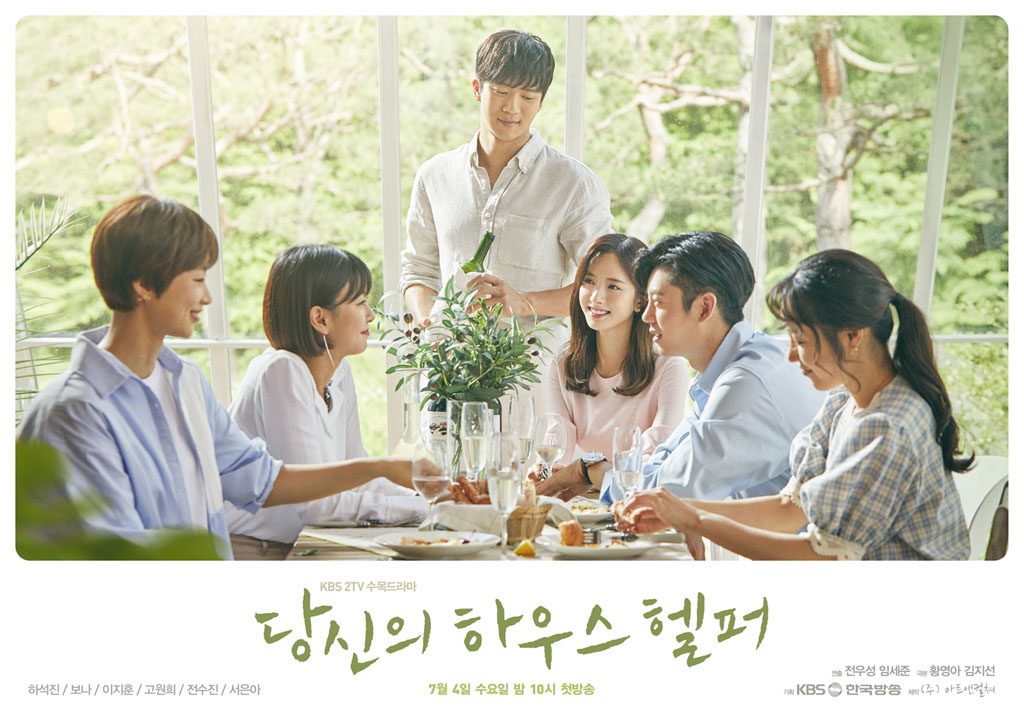 Reuniting to share one house are Da Young, Sang A and So Mi, who used to be really good friends in high school – until a misunderstanding shattered their friendship together. They belatedly fulfill one of their high school dreams of living together as the two move in to share the big house of Da Young (Bona).

Once a beautiful house, Da Young struggles to keep the abode clean so he seeks help from a handsome professional house organizer, Kim Woo Jin (Ha Suk Jin) who revived the dwelling back to its beautiful glory.

As Woo Jin helps to tidy up the house shared by the girls, he also becomes an encouraging person who helps them in their career and personal predicaments. 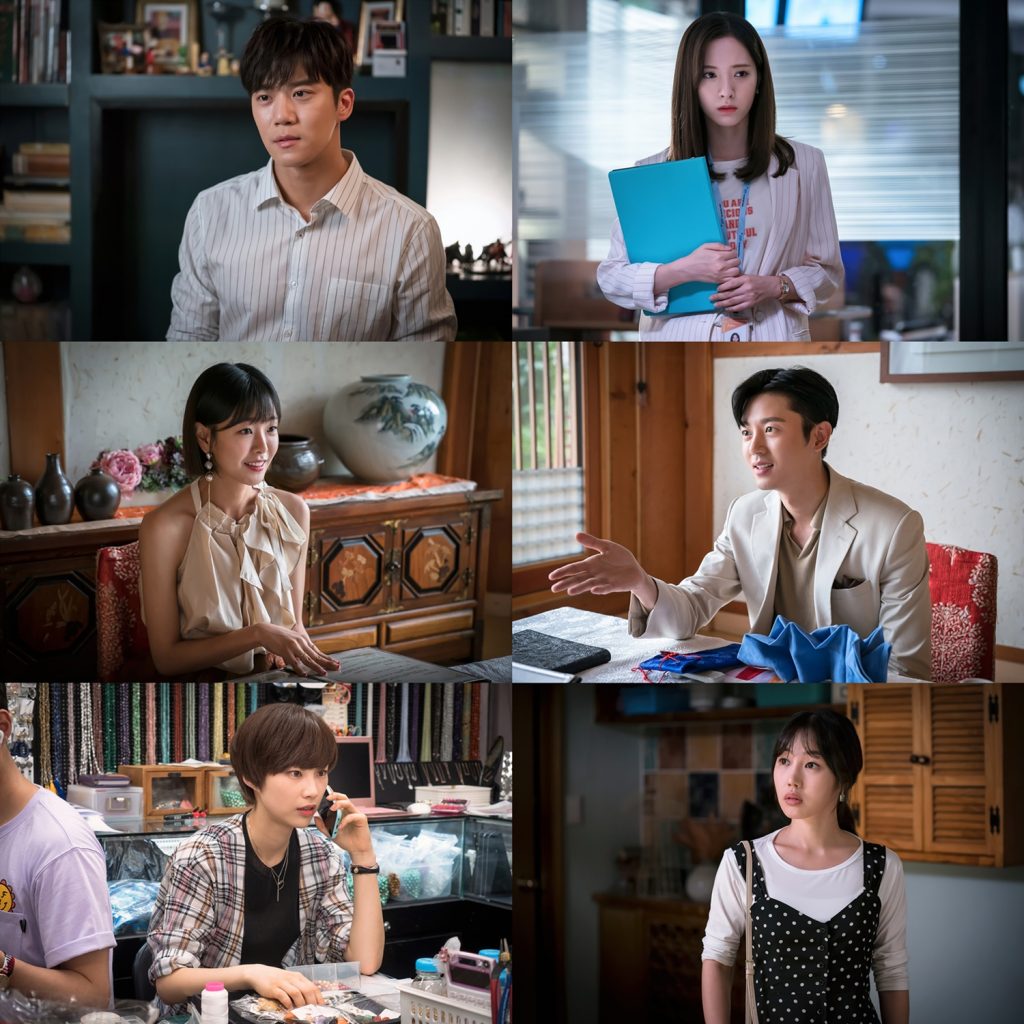 I find it strange how the simple premise of Your House Helper has made me sustain watching it every night after a day’s work. Bluntly speaking, the series is so laid back and plain, nevertheless viewers would find themselves surprisingly gravitating to the characters individual battles.

There was no hair-pulling conflict nor misplaced plot bends in the series. Focusing on how the house-sharing friends overcome their life battles through the help of the cleaning fairy they met, has always been what drove its narrative to a cohering closure.

The characters of the girls presented provided relatable faces of women, who worked hard to find their worth. They also left empowering message to women by displaying their tenacity to come to terms of what needs to be forgotten and accepted in their lives. 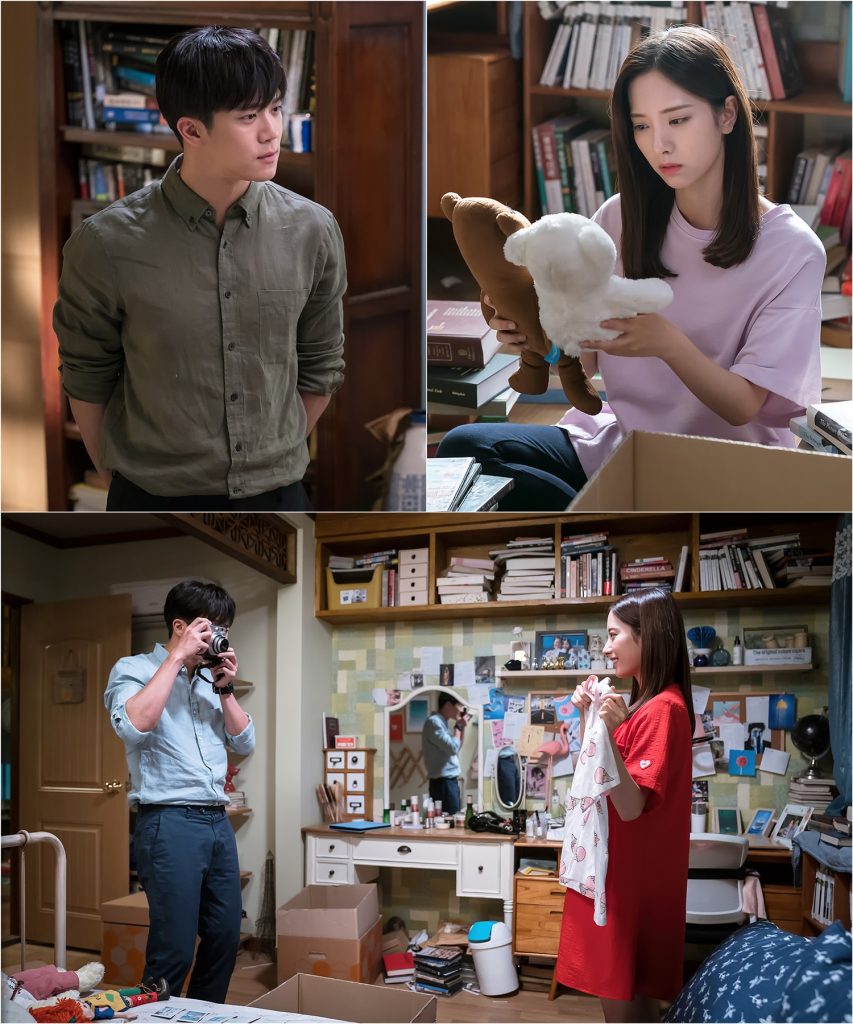 Your House Helper mostly felt flat as it progressed to its culmination. You could barely realize its peak because it neatly wrapped up the individual problems tasked for each character one by one, taking time to do so as if it is a natural thing to do. With that, casual drama watchers might easily drop tuning in to the story since it does not lean to playing with your emotions. 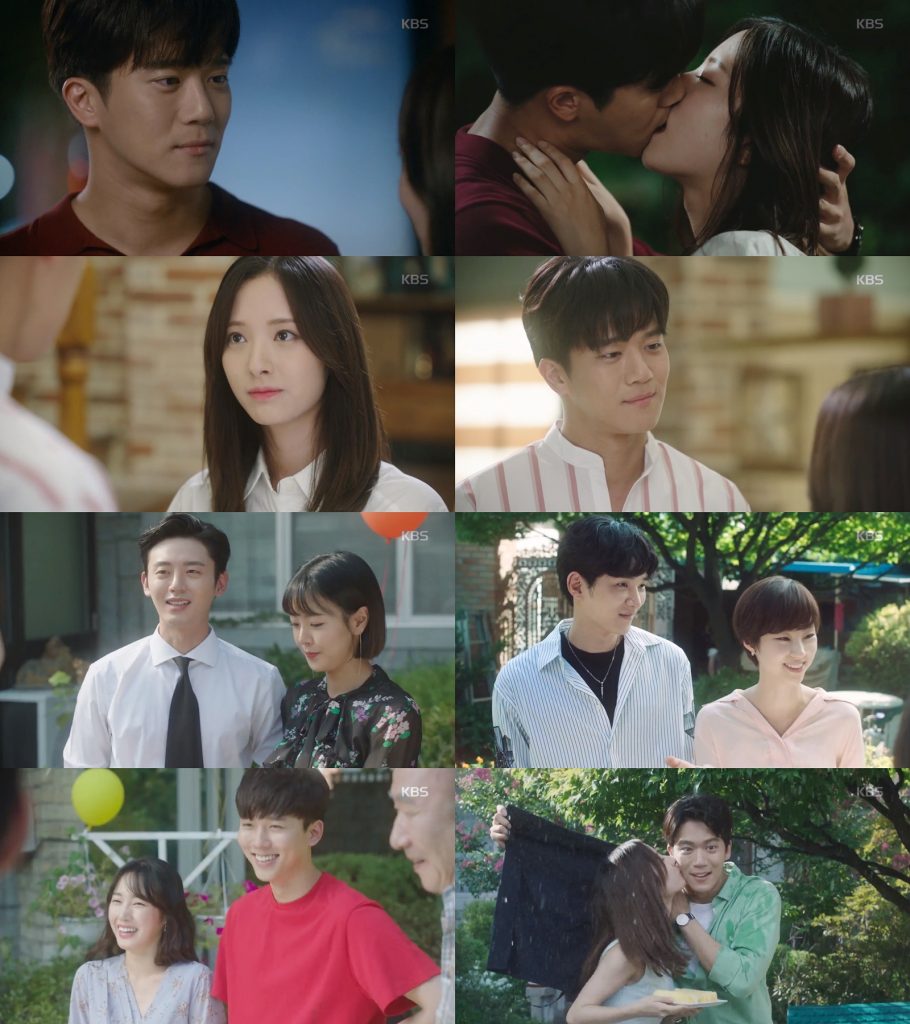 Taking a minimalist route, Your House Helper does not make the viewers feel any negativity, yet the positive tone does not make it linger.

Woo Jin, who connects with the girls struggling to unclutter their thoughts, and the lessons extended in the drama have been the saving grace of the series.

While it lives up to its promise of becoming a healing drama, it would have not hurt the narrative if it went through a little insertions of energizing twists to upbeat the flow of the story.

The predictable plot, which spelt problem-to-be-resolved trajectory, could have done more – if the talented cast who graced the series would have given more movement to the narrative.

Hellokpop, as an independent Korean entertainment news website (without influence from any agency or corporation), we need your support! If you have enjoyed our work, consider to support us with a one-time or recurring donation from as low as US$5 to keep our site going! Donate securely below via Stripe, Paypal, Apple Pay or Google Wallet.
FacebookTwitter
SubscribeGoogleWhatsappPinterestDiggRedditStumbleuponVkWeiboPocketTumblrMailMeneameOdnoklassniki
Related ItemsBonago won heeHa suk jinKim Ji hoonYour House HelperYour House Helper RecapYour House Helper ReviewYour House Helper Summary
← Previous Story 9 Korean Dramas To Start In September 2018 With So Ji Sub, Seo Kang Joon, Do Kyung Soo, & Others
Next Story → ASTRO’s Cha Eun Woo Releases His First Ever Solo OST For “My ID Is Gangnam Beauty”