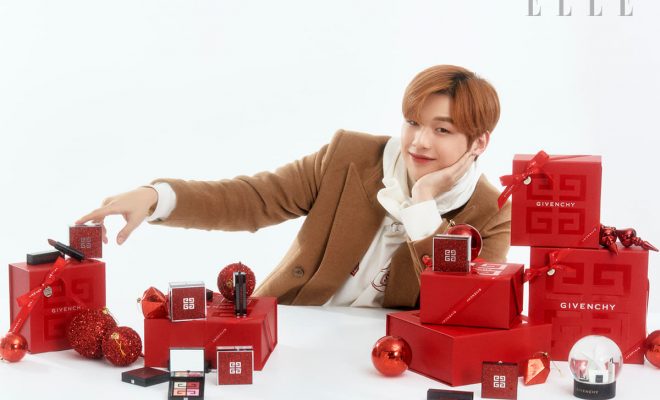 Kang Daniel To Appear As A Guest On “Running Man”

Kang Daniel will charm the fans with variety entertainment content as he sets to guest on SBS’ Running Man.

As Kang Daniel gears up for his upcoming album release, he will also set time aside to grace the Running Man show with his appearance.

On March 15, it was reported that Kang Daniel recently joined as the guest on the show and had finished shooting. The episode featuring the singer is scheduled to broadcast on March 22.

This is not the first time Kang Daniel appeared in Running Man. Earlier, he had appeared on the show in November 2017, while he was promoting as a member of Wanna One. His presence was well-received as he went on to deliver a wholesome entertainment. 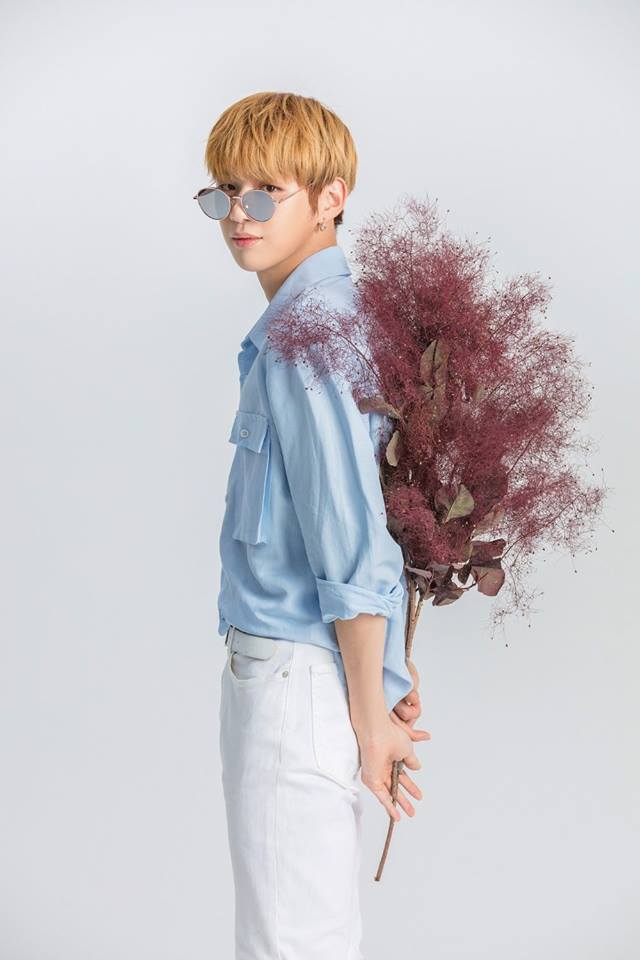 Kang Daniel’s appearance in Running Man is likely to attract more attention as this is the first entertainment program he will be appearing ahead of the release of his new album CYAN. It is worth anticipating on what the singer has to offer through Running Man as he joins the show once again as a guest after a long time.

CYAN marks Daniel’s second comeback after four months since the release of his digital single “TOUCHIN'” released in November 2019 . The album marks the beginning of the COLOR trilogy. It connects to his debut album Color On Me, which was released in July 2019. Also the first step of Kang Daniel’s full-fledged journey, the album will showcase his unique color.

Meanwhile, CYAN will be released across all music sites on March 24 at 6 pm KST.