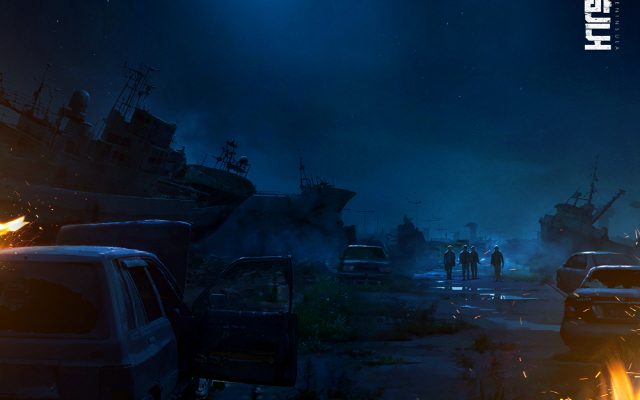 Director Yeon Sang Ho is back with amplified thrill following the events after his hit movie, Train to Busan.

Blockbuster zombie-apocalypse film, Train to Busan, gets a continuing story with top actor Kang Dong Won on board as main lead of Peninsula (literal title). 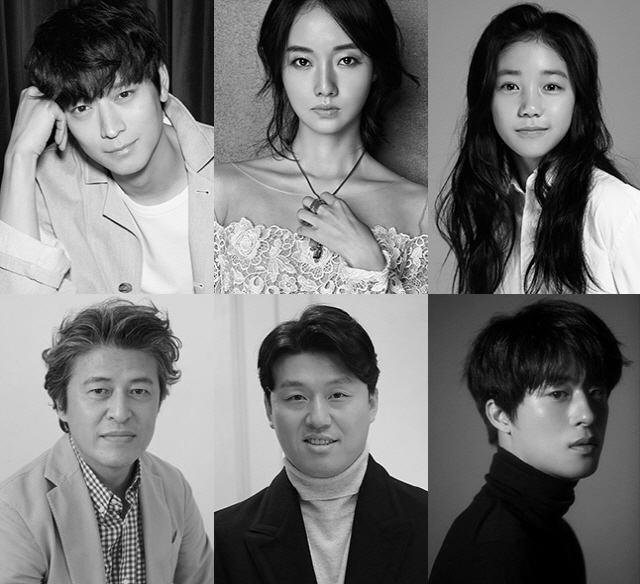 Released along with casting information, the film focuses on the unprecedented ruins of the peninsula. That is four years since the zombie outbreak depicted in Train to Busan. Its final battle is set to be fought by Kang Dong Won’s character along with the last surviving people.

Always active in the big screens, Kang Dong Won who scored his Hollywood project for Tsunami LA, is expected to demonstrate his immersive skills as an actor. Spearheading the scenes of anticipated zombie and life threatening struggles, Kang adds another role to his impressive portfolio.

Boasting a wide array of acting spectra, Lee Jung Hyun (Battleship Island) also joins as a survivor in the desolate peninsula. Lee preps to show a strong woman who leads people without giving up even in extreme circumstances.

Showing brilliance in acclaimed film Hope, young actress Lee Re has hyped her portfolio even at her young age. She will be connected to Lee Jung Hyun’s character and will weather the zombie outbreak together.

Known as a reliable character actor, Kwon Hae Yo portrays the role of a prominent doctor. He does not lose faith that he will be rescued.

Lastly, actor Kim Min Jae will bring out his sound performance together with the main cast. He has appeared on 2016 film Jane. 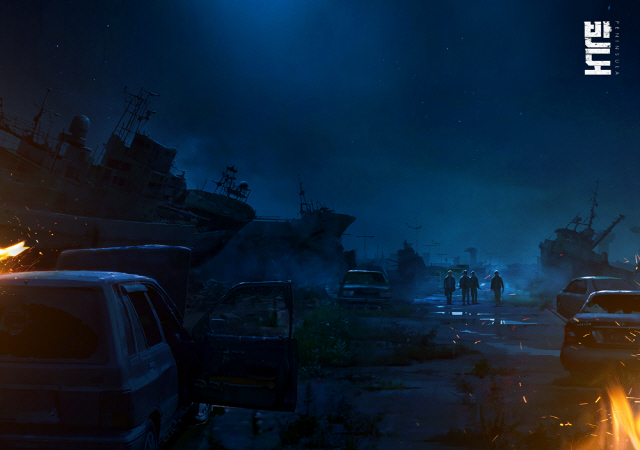