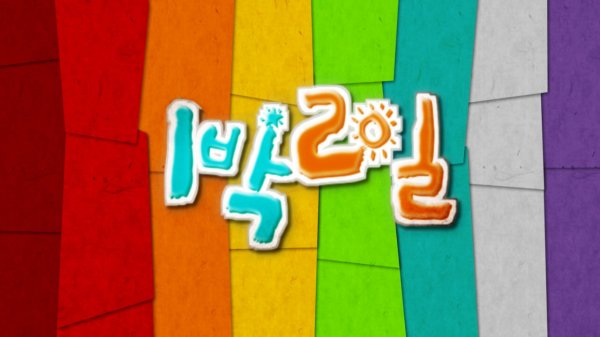 After a long discussion, KBS announced through a press conference on August 29 that 1 Night 2 Days will resume production aiming to broadcast in the second half of the year.

Owing to controversies surrounding some of its season 3 members, the long-running reality variety show halted its airing in March this year. Jung Joon Young got involved in the Burning Sun scandal, while Cha Tae Hyun and Kim Joon Ho were found to have engaged in gambling disgrace.

“We will prepare the program with the highest priority and return as the family entertainment that can be enjoyed by the whole family,” an official from KBS said. The network also expressed gratitude for the support and love.

As part of KBS2’s Happy Sunday, the entertainment program has survived a few controversies in the course of its 12-year history. It has run three seasons and has cast popular comedians, celebrities and actors with its travel-themed program.

1 Night 2 Days has featured guesting from top Korean celebrities and is lauded for its goal to present various popular and hidden destinations in South Korea. The show has achieved Presidential Commendation in 2018 from South Korean Ministry of Culture, Sports and Tourism. That is because the program has consistently promoted tourism by highlighting the beauty and rich history of the country through its weekly episodes.

As an entertainment show dedicated to traveling the corners and nooks of South Korea, 1 Night 2 Days also made history by setting foot on Panmunjeom, the designated de facto border of North and South Korea located in Kaesong, North Hwanghae province, North Korea in June 2018.

Details of its broadcast date and members are still currently being discussed. Additionally, news of the remaining season 3 cast members Kim Jong Min, Yoon Shi Yoon and Defconn will return is still vague.

We need your support! If you have enjoyed our work, consider to support us with a one-time or recurring donation from as low as US$5 to keep our site going! Donate securely below via Stripe, Paypal, Apple Pay or Google Wallet.
FacebookTwitter
SubscribeGoogleWhatsappPinterestDiggRedditStumbleuponVkWeiboPocketTumblrMailMeneameOdnoklassniki
Related Items1 Night 2 Days
← Previous Story Gong Hyo Jin & Kang Ha Neul Character Sketches In “When Camellia Blooms”
Next Story → Kim So Hyun And Jang Dong Yoon Revealed In Character Posters For New Drama “The Tale Of Nok Du”