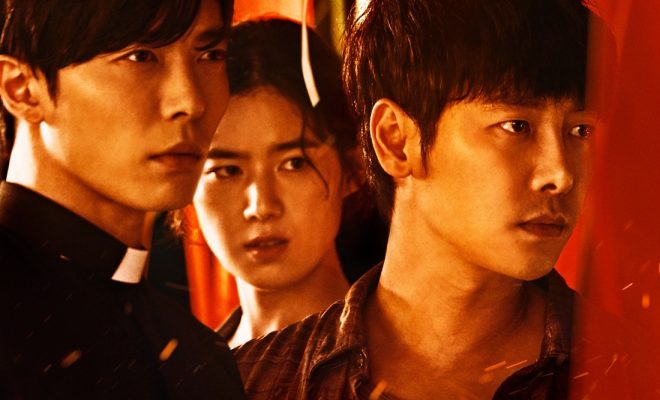 OCN keeps experimenting on how to thrill K-drama viewers in its new thriller – The Guest.

Billed to explore shamanism and exorcism, The Guest began its journey to frighten and pique the audience with its plot turns on the opening week. 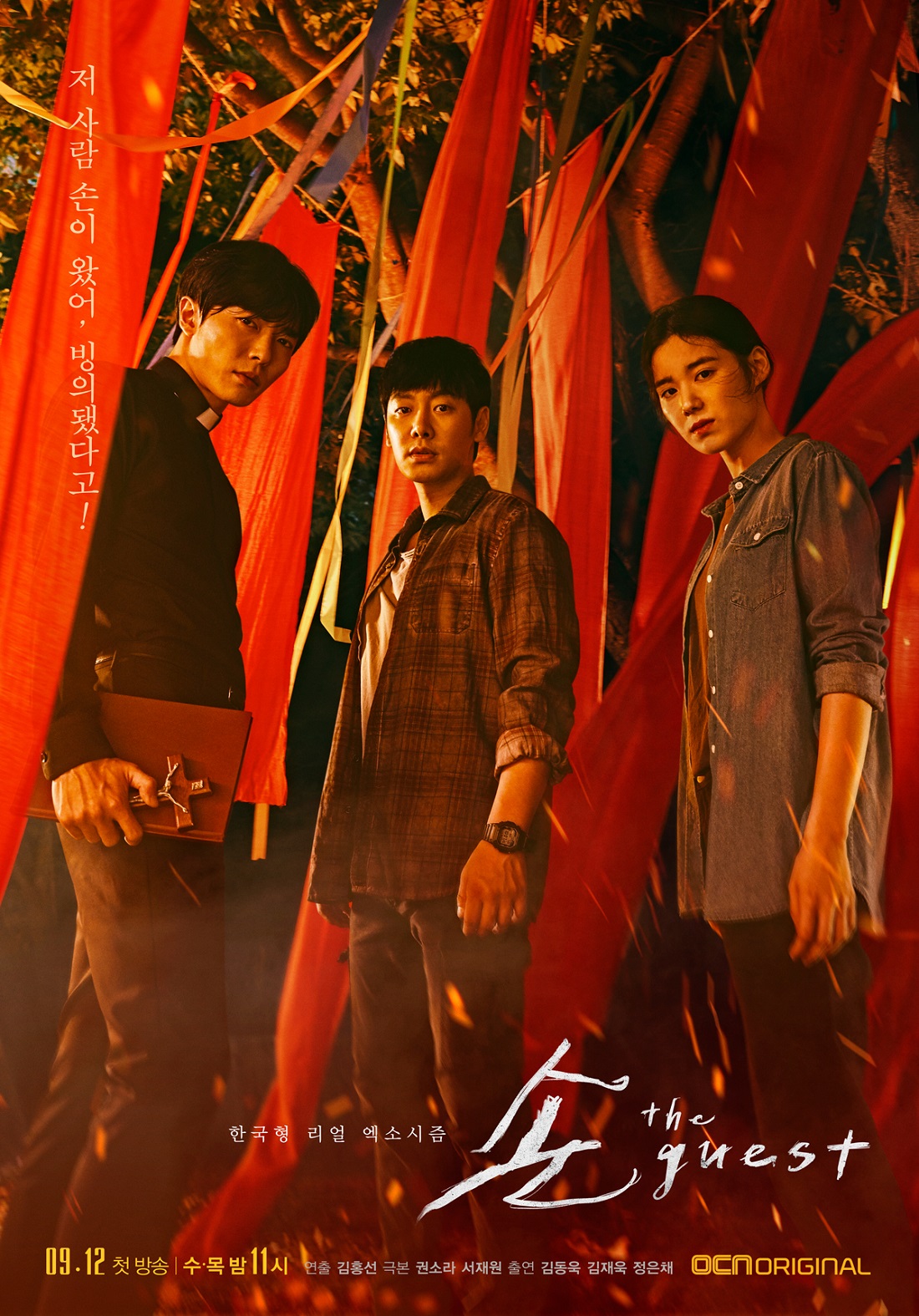 Keeping the fluidity of the story are the talented main leads, who are up to defy a formidable villain that dwells in a different realm.

Possessing innocent souls to lead them in committing unimaginable crimes, Kim Dong Wook, Kim Jae Wook, and Jung Eun Chae are shaping up to work together in casting out an evil spirit minion, before the ultimate showdown with the strongest evil spirit of them all.

Born to a family of shaman, Yoon Hwa Pyung (Kim Dong Wook) lost his family when an evil spirit took over his body leading to the death of his mother and grandmother. His grandfather seeks the help of exorcism priests, who noticed domestic abuse evident on young Hwa Pyung’s body caused by his father. Unaware that the evil spirit has moved to one of the priest who visited, the haunted priest goes home to kill his family.

Hwa Pyung runs for his life when his father attempts to kill him, and bumps into a policewoman and her daughter as he stares blankly at the possessed priest’ house.

The police officer discovers the murder caused by the priest, who got interrupted in killing his younger brother. As the two scuffle, the police officer orders the child to run for his life.

Twenty years later, Hwa Pyung is a taxi driver who roams around to find sightings of weird murders. His psychic ability lets him see visions from possessed souls. Sneaking in a murder case, he encounters the reckless police woman Kang Kil Young (Jung Eun Chae), who subconsciously yields to the mystical events surrounding the case she is working on.

Hwa Pyung deduces an invalid father hosted by an evil spirit as the true murder culprit, so he steals him to be exorcised. The exorcism priest fails to purify the bedeviled father, and later died after being hit by a vehicle.

The other exorcist priest Choi Yoon (Kim Jae Wook) initially refuses to help Hwa Pyung when he asked for help so they can trace the daughter of the crazed father. But when he gets an epiphany of his mentor dead priest, he goes to the hospital to dispel the evil spirit, and gets to know the name of the spirit controlling an evil spirit army. 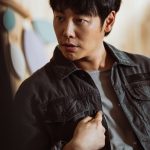 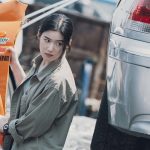 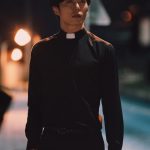 OCN keeps on challenging me with its stories. The Guest literally consumed me after watching its first two episodes like I was there joining the main leads in vanquishing the invisible demon. *chuckles

Known as the crime-thriller channel expert, OCN is making sure that The Guest does not show any hesitation marks on its outlined direction of finding and obliterating the all-powerful spirit villain – Park Il Do. It has a clear goal and impressive characters, locking the audience who may or may not be a fan of creepy supernatural genre.

The Guest made me suddenly miss crappy chaebols and psychopaths as antagonists because I had to summon my brave self to finish it. *wink

Nevertheless, I like how the series feel frightening, and yet bearable to watch even for those who have a faint heart.

The Guest airs on OCN every Wednesday and Thursday.

abbyinhallyuland watched the premiere episodes of The Guest on VIU.