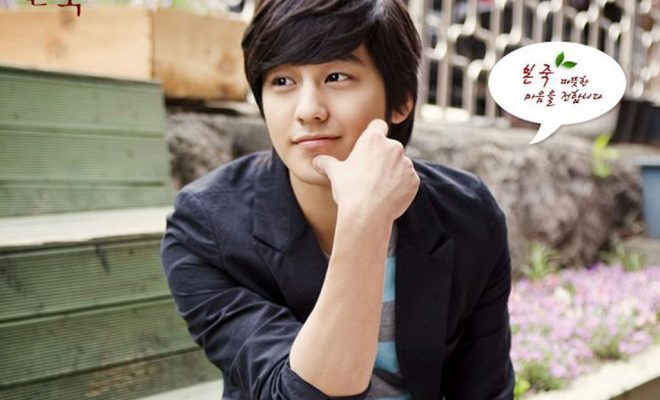 Kim Bum To Star In A Korean Film After Four Years

This will be Kim Bum’s highly-anticipated comeback after a four-year absence from Korean movie industry.

Kim Bum‘s agency King Kong Entertainment recently confirmed that the actor will return to the spotlight with the third sequel to comedy-mystery film titled Detective K. 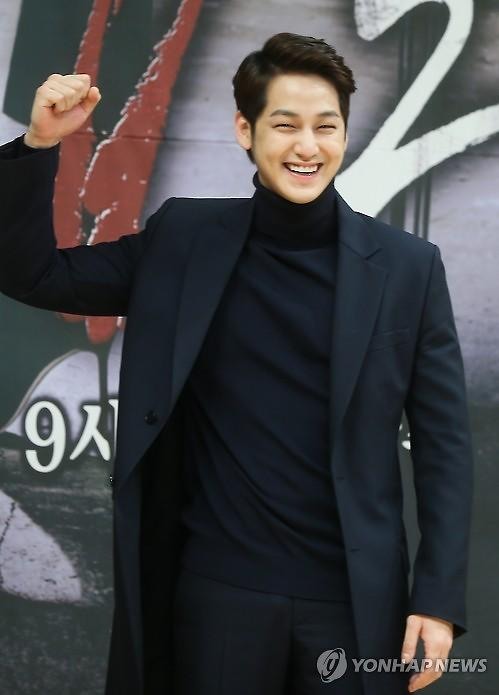 The upcoming project will mark the actor’s first comeback since his last Korean movie dubbed The Gifted Hand in 2013.

Detective K centers on the investigation of a detective named Kim Min (played by Kim Mung Min), who dedicates to find out the truth hidden behind a serial murderer during the reign of King Jeongjo in the Joseon era. Kim Min’s companion is Han Seo Pil (played by Oh Dal Su).

Besides, actress Kim Ji Won will be the female lead, who loses memory, then joins hands with Kim and Han on the journey looking for clues behind the gruesome crime.

The filming process is scheduled to carry out in August 2017.