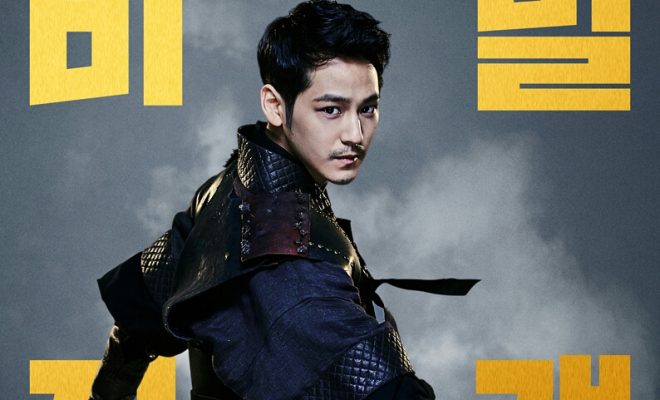 The baby faced actor took an active role for historical film Detective K: The Secret of the Living Dead, with veteran actors Kim Myung Min, Lee Min Ki and Oh Dal Su. It is the third movie released for the Chosun Detective franchise. 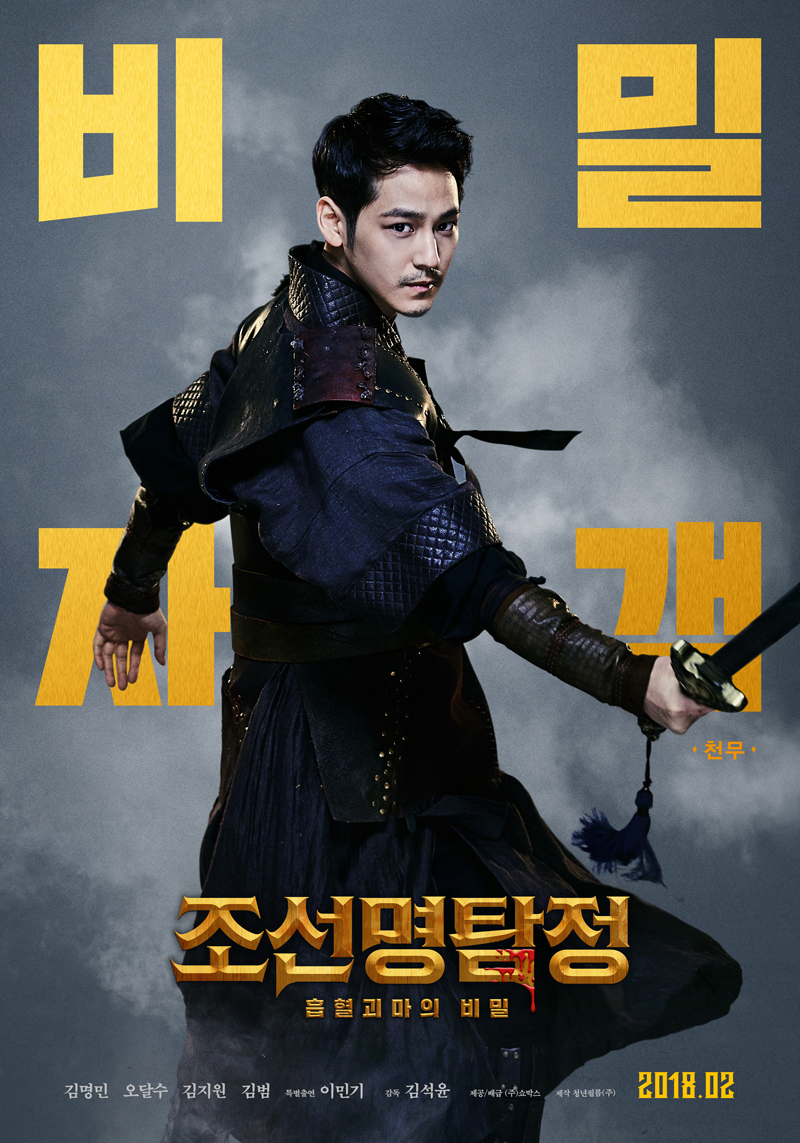 Kim Bum plays the role of a sword fighter chasing after the hero of the movie, Detective K. The spectacular swordsmanship provides spectators with amazing stage combat scenes as expected from the comedic fantasy adventure franchise film.

The behind the scene photos of Kim Bum boast his distinctive attractive small face. His charismatic presence, intense eyes, and contoured jaw line double the charm of the role he is expected to play.

The actor is praised by the production staff for his easy immersion to his character. He received compliments on his excellent skills in swordplay as well as his emotional readiness in shifting his facial expressions. 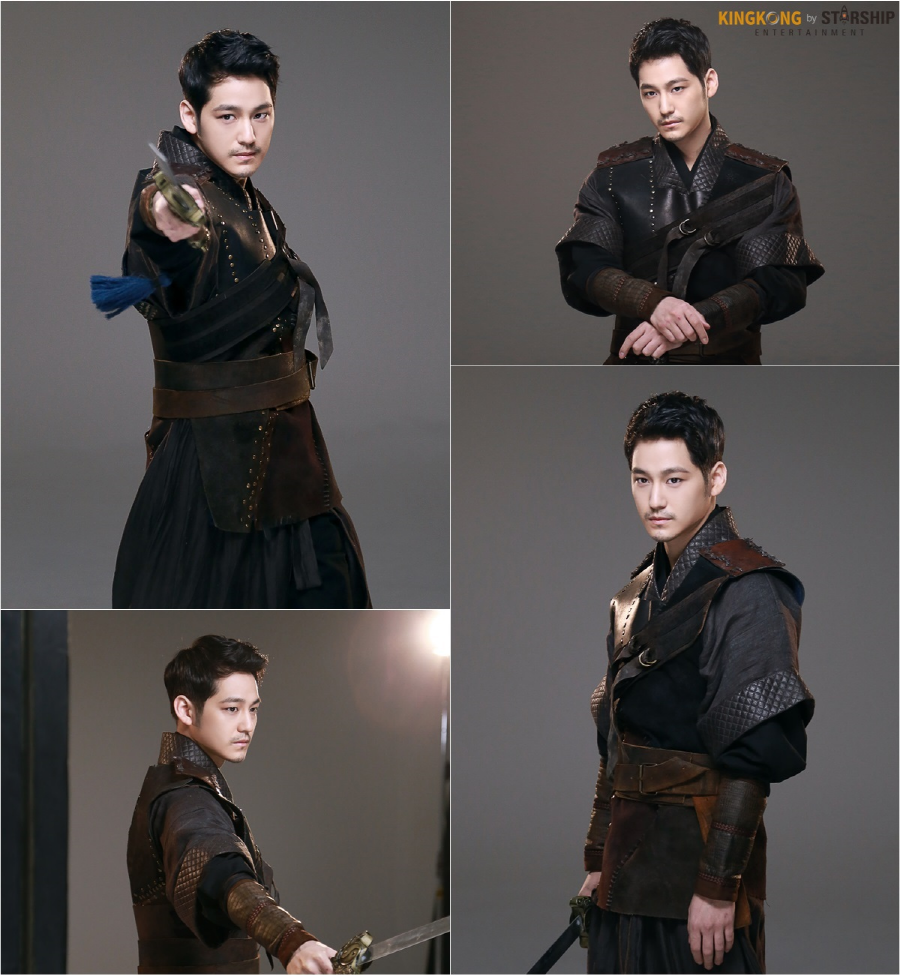 Kim Bum last strutted his manly charm in Mrs. Cop 2 and Hidden Identity. He rose to mainstream popularity as part of the iconic South Korean F4 boys in KBS popular drama Boys Over Flowers. He also had notable performances in dramas Padam Padam and Goddess of Fire.

Detective K: Secret of the Living Dead takes the adventure of Joseon detective, Detective K and his lackey, in solving mysterious series of murder in a Joseon province. The cryptic deaths are traced to vampire bites. It is currently running in South Korean cinemas nationwide.

Watch the movie trailer of Detective K: Secret of the Living Dead below: