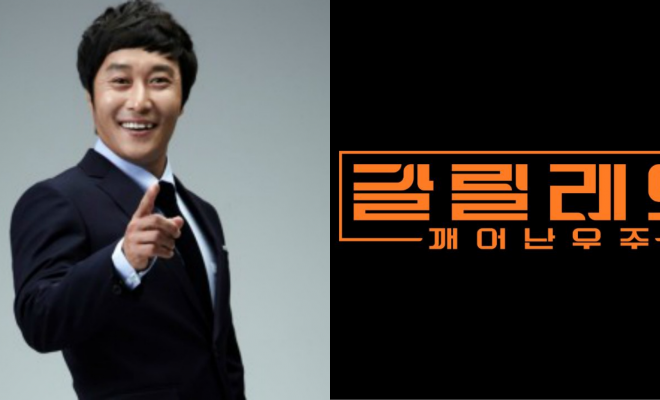 With an ambitious project in the horizon, cable network tvN succeeds its reputation of banking on innovative television production.

Galileo: The Awakened Universe is a reality program that will show facets on surviving in planet Mars.

It has been a favorite subject in the world of science, so a project of this magnitude and concept would surely raise curiosity from the viewers. 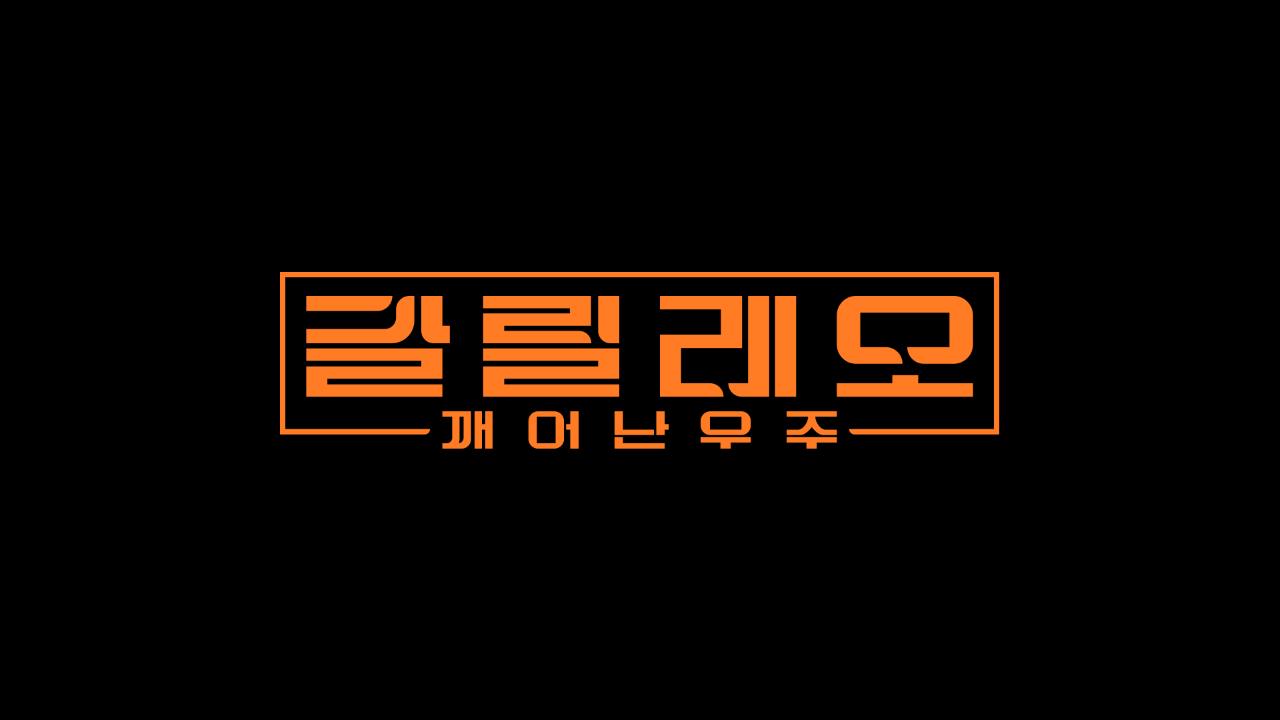 The new experimental TV program is a new concept that takes a science-fiction variety approach.

The crew joins the team of “Mars Exploration Project”, that is currently conducted in Mars Desert Research Station (MDRS) in Utah, which houses a simulated environment of the planet Mars.

MDRS is only allowed for scientific experimentation to cosmologists around the world, and the crew had to go through several months of persuasion in order to shoot the project.

The production crew expressed excitement about the Mars exploration project in MDRS, which has never been publicized in Korea.

It is expected to satisfy viewers’ intellectual curiosity, including information about the unknown world of Mars and the fun of exploring the earth’s twin planet.

The main character who will lead the upcoming sci-fi variety show is Kim Byung Man.

The famed South Korean entertainer has proven his strong survival power in the most challenging surroundings all over the world.

He has conquered the sea, forest, desert and recently the South Pole. This time his survival instincts will brave the synthetic living condition in Mars for a  week. 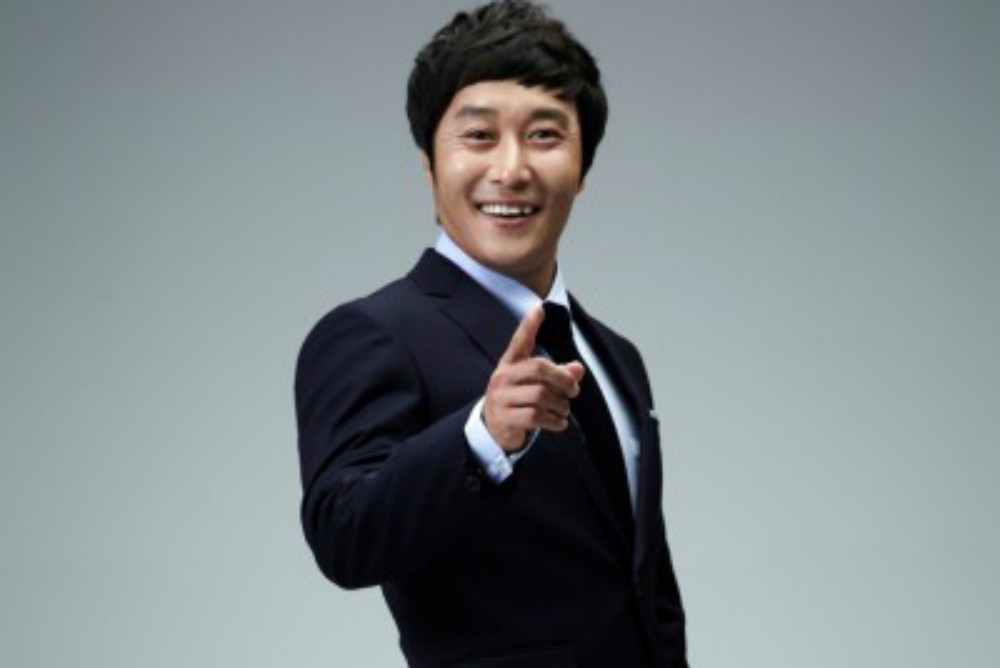 Lee Young Jun PD, who directed the production, said, “Galileo: The Awakened Universe is a project derived from a simple intellectual curiosity that “humans can live on Mars.”

If you study “how to send human beings into space” in places such as NASA or Space X, the show will tell about the survival of a human being who lives there.”

Significantly, the experience of crews including Kim Byung Man will be logged records of the MDRS (Mars Exploration Research Base), and will be used as actual data for problems and solutions that might occur to Mars exploration project in the future.

“It will be a real Mars exploration project that has not been seen in previous broadcasts on the subject of space.”, PD Lee added.

On May 22, 2PM’s Nichkhun also affirmed participation in the highly-anticipated project.

Filming commences this month and is scheduled for July broadcast.