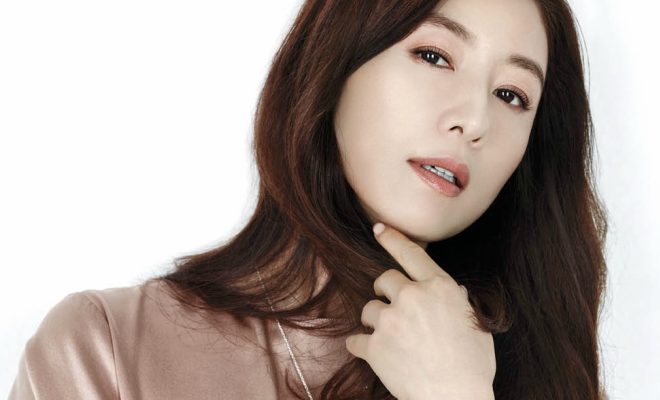 In her 35 years in the entertainment industry, South Korean actress Kim Hee Ae was never into thrillers.

But the upcoming South Korean thriller film The Body made the actress take on a bold decision to mark her big screen comeback after three years with a genre she never did before. 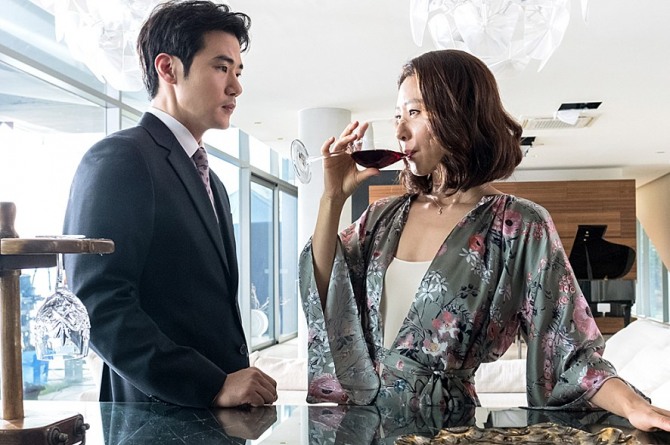 “Actually, I am not into thrillers, but when I first read the script, I could not stop reading,” Kim said. She added that instead of feeling scared by the genre, she was more curious about the film’s ending.

Although she has limited participation in The Body, she enjoyed filming the movie.

Kim will be joined by actors Kim Kang Woo and Kim Sang Kyung. 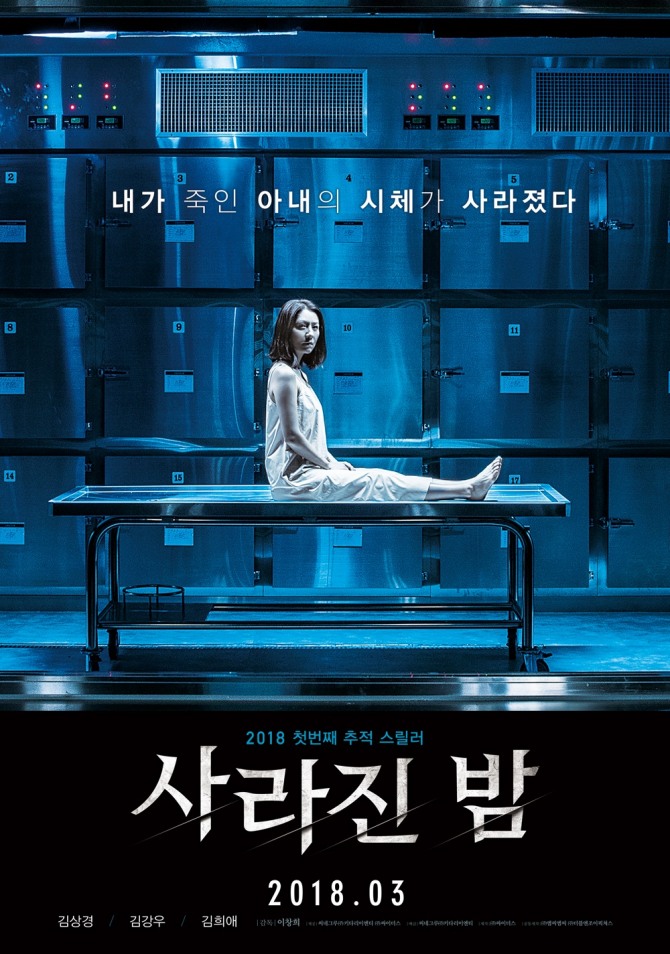 The Body is a Korean remake of a 2012 Spanish film of the same title. The upcoming thriller film centers on the missing corpse of a woman, who is murdered by her husband.

With the tagline “A corpse of my wife I killed has disappeared”, the film will zoom into the thrilling psychological saga of the mysterious Yoon Sul Hee (played by Kim Hee Ae), her husband Park Jin Han (played by Kim Kang Woo), and detective Woo Joong Sik (played by Kim Sang Kyung).

Director Lee Chang Hee promises a suspenseful movie, which will offer the great joy of solving a mystery. The Body will also mark Lee’s directorial debut.

The Body will open on March 8 in South Korea.