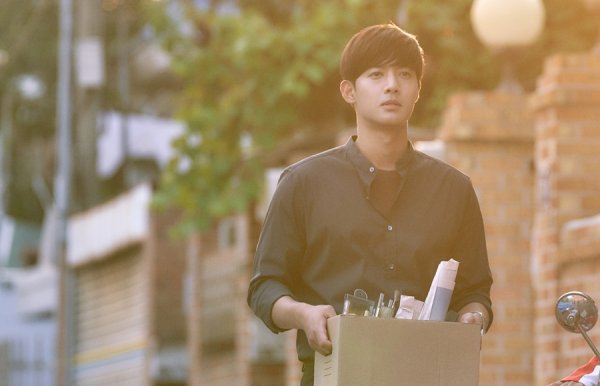 Fans of Kim Hyun Joong, you can now pop that champagne of yours because the actor has confirmed his small screen comeback to be this October.

The network also broadcasts Kim’s breakthrough drama Boys Before Flowers in 2009 and his last series Inspiring Generation in 2014. 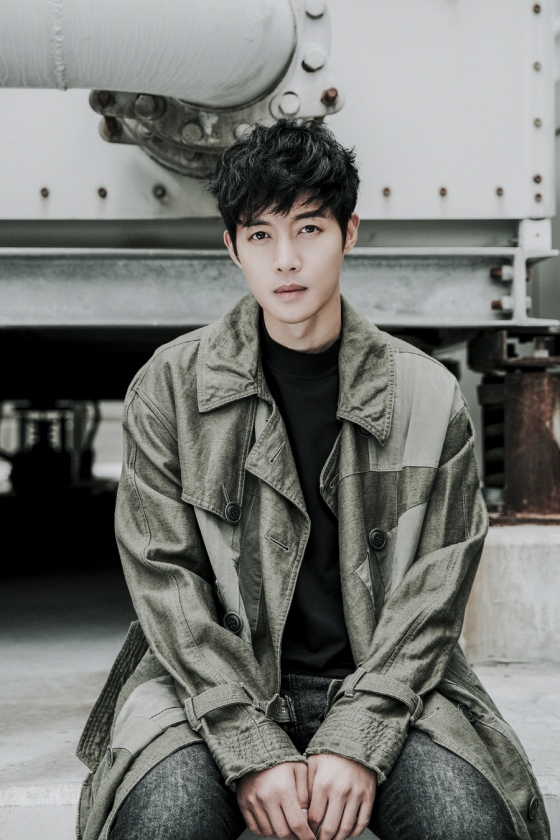 Keyeast, the singer-actor’s agency, fulfilled its initial promise of the acting projects for the artist, who is terribly missed by his followers.

When Time Stopped is the first TV drama to be aired in KBS W in October when BS Pictures takes over the production. The actor takes the role of lead character named Jun Woo. This will Kim’s first challenge in fantasy genre as he plays a character with supernatural powers. Actress Ahn Ji Hyun (Time) takes the female lead of the story. 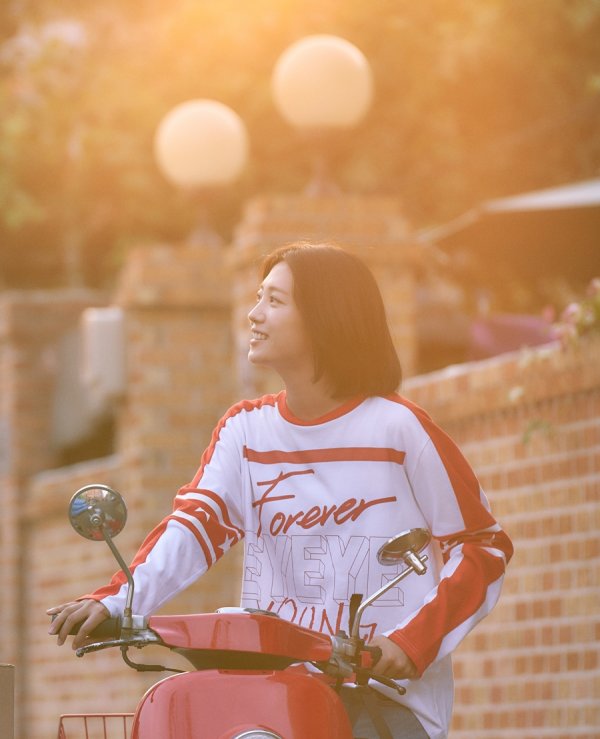 Through this upcoming work, Kim officially resumes his domestic activities as an actor.

Hellokpop, as an independent Korean entertainment news website (without influence from any agency or corporation), we need your support! If you have enjoyed our work, consider to support us with a one-time or recurring donation from as low as US$5 to keep our site going! Donate securely below via Stripe, Paypal, Apple Pay or Google Wallet.
FacebookTwitter
SubscribeGoogleWhatsappPinterestDiggRedditStumbleuponVkWeiboPocketTumblrMailMeneameOdnoklassniki
Related ItemsKim Hyun Joongkim hyun joong dramaswhen the time stops
← Previous Story 5 Times Yook Sung Jae Charmed Us With His Acting Skills
Next Story → Crush Reveals Teaser For Comeback EP “Wonderlost”