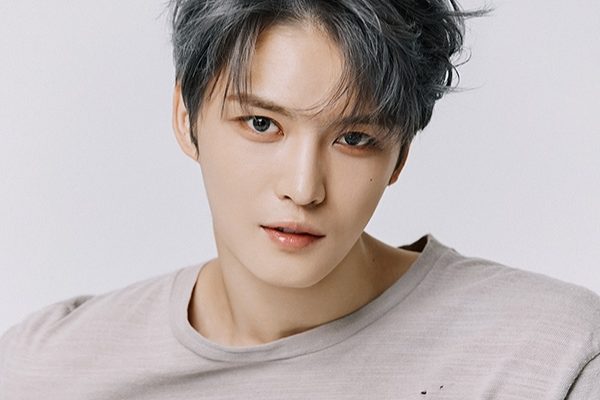 Looks like Kim Jae Joong fans will be up for a sweet surprise soon! 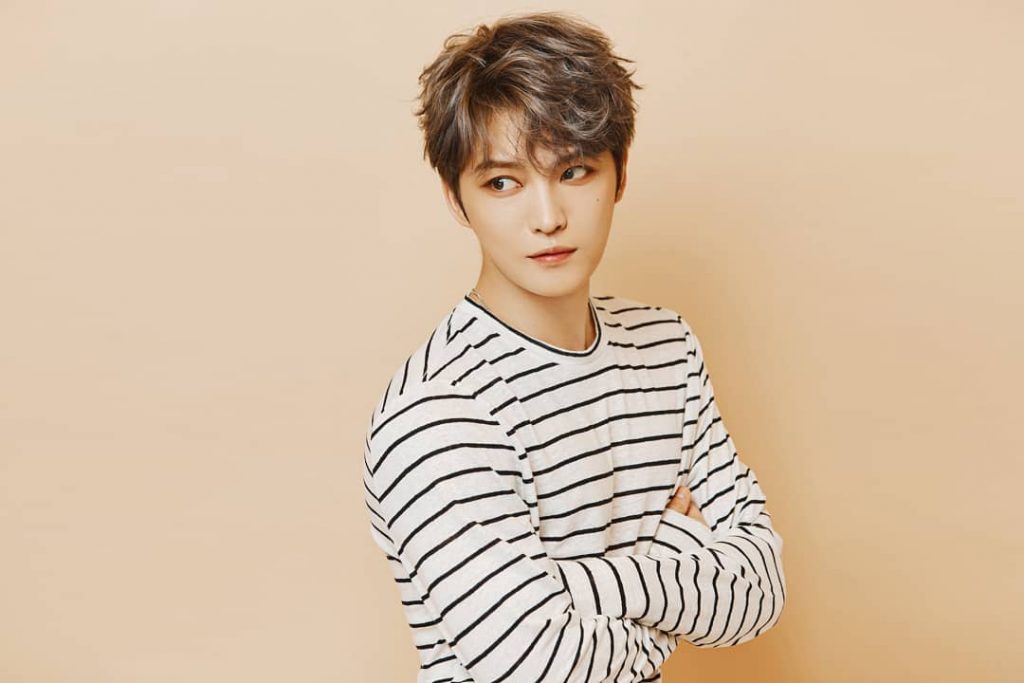 The actor is preparing to leave for Argentina in December to begin filming. A first for the artist, Kim goes to explore an unfamiliar place armed with his ever flowing charms.

Lifetime primarily caters to female population with over 150 million viewers in more than 100 countries. It is also the first TV movie channel in the United States. Some of its original content include Witches of East End, Devious Maids and Preachers’ Daughters.

In 2012, Kim completed a successful South America tour visiting Chile and Peru. Thus, his visit to Argentina aims to generate positive response from his fans.

Known as a representative Hallyu star with established fanbase, Kim Jae Joong debuted in 2003. He has maintained his prominence all over Asia and in South America. 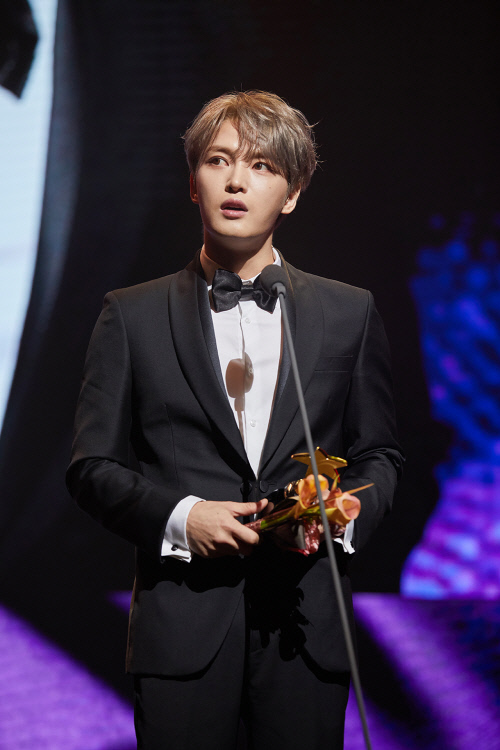 Consequently, his worldwide popularity led him accolades receiving various awards such as an Excellence Award at the 1st Asian Content Awards held in Busan.

Additionally, he is the recipient of Most Popular Singer Award at the 2019 Asian New Song Chart Awards held in Beijing, China. Lastly, he won the Next Generation Star Award at 2019 Asian Film Awards in Hong Kong.

Maintaining his music’s popularity, Kim released his album in April this year with expected chart-topping turnout at Gaon, Oricon and Billboard charts. Furthermore, it top iTunes charts in 32 countries.