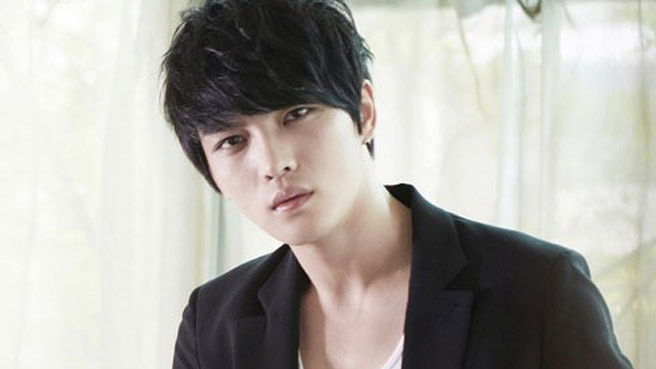 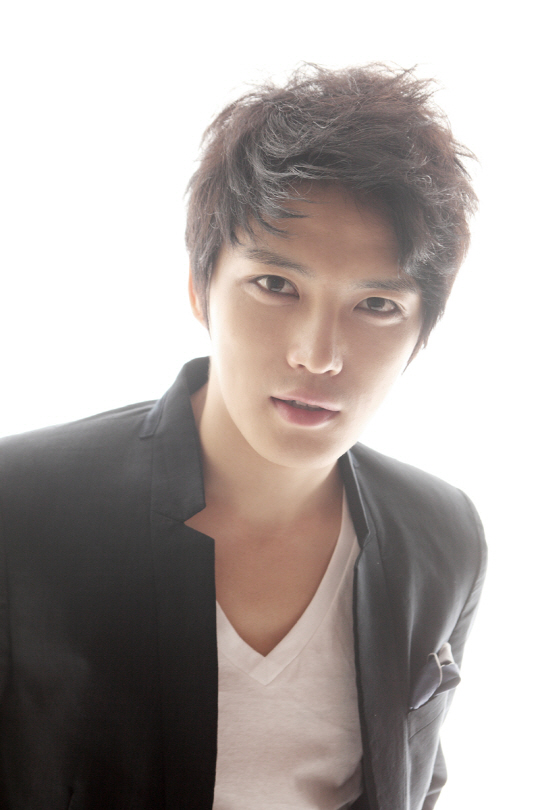 With fellow member Yoochun‘s recent return in 3 Days, Jaejoong is the next JYJ member to come back to the small screen!

After discussion between his representatives and the drama’s PD, his participation in the drama has been confirmed. C-Jes Entertainment revealed, “Kim Jae Joong has been confirmed for Triangle. We’re very happy to be able to work with the best staff in a great production, and we will do our best in this drama to show his 3-dimensional charms as an actor.”

Triangle will air in May, taking over Empress Qi‘s time slot.