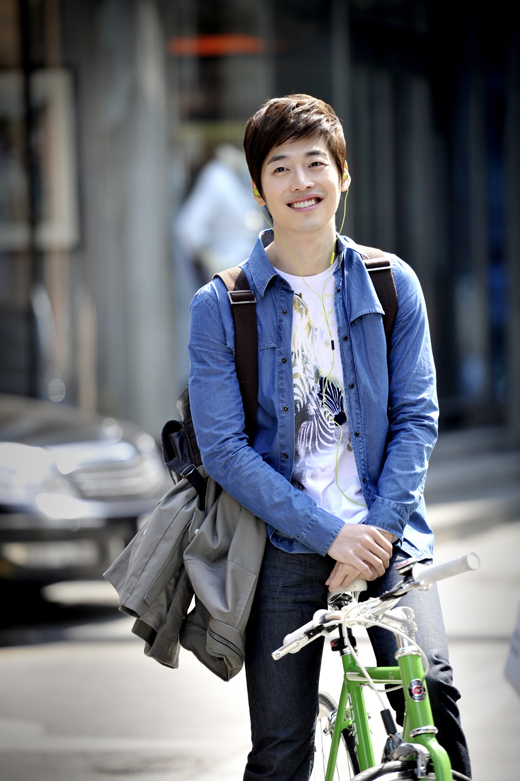 Kim Jaewon, humble just like Kang San in ‘May Queen’ 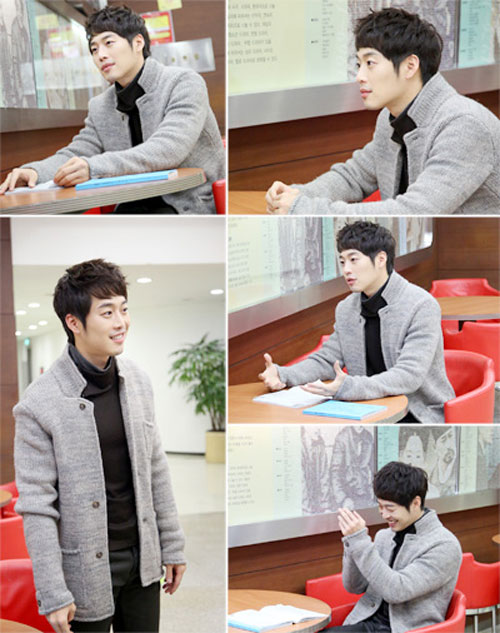 Photos of actor Kim Jaewon during an interview was revealed.

Recently on an online community with the title ‘Luxurious actor Kim Jaewon, has the pose of a rookie‘ along with the photos from his interview were revealed. In the photos of Kim Jaewon’s interview, he is carefully listening and making the interviewer comfortable as he puts on a warm smile that makes viewers smile. While the person talks, he sincerely listens to what they have to say.

Those who came across this photo said, “He’s the same as when he acts”, “He’s always such a humble actor”, “A real actor who knows how to listen to other side.”

On the other hand, Kim Jaewon is currently acting for MBC’s weekend series May Queen, where his character is soft and gentle yet strong. The drama is heading to its end as it will be ending in the next 2 weeks.