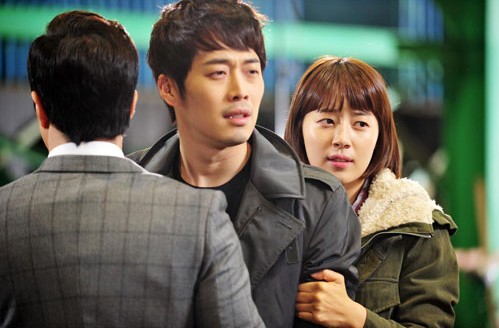 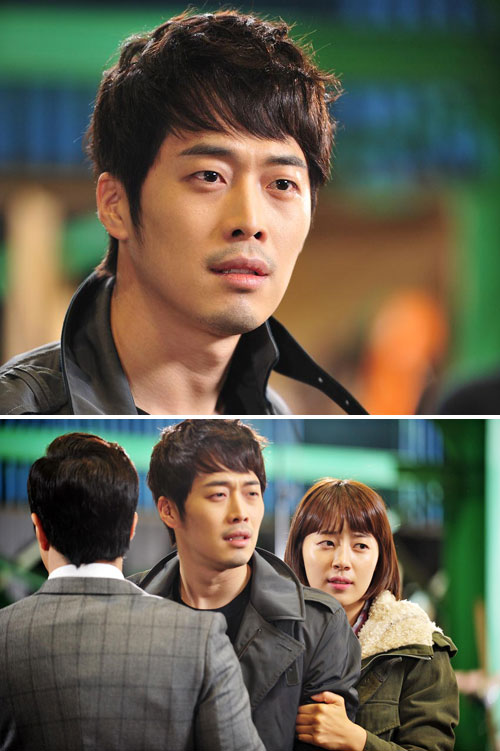 According to AGB Nielsen Research, the aired episode for November 17th had 19.1% of the viewer rating and became 1st place among the weekend dramas.

In the episode, Kang San (played by Kim Jaewon)  has fallen into danger. As the evil character Dohyun (played by Lee Duk-hwa) makes Kim Jaewon to lose his only bloodline, his grandfather also closed down the factory to take over the plant. The character Haejoo (played by  Han Ji-hye) can only watch Kang San as he suffers since she joins Dohyun’s company originally to help Kang San.

Due to losing his parents and now his last bloodline, it sparks Kang San’s heart of vengeance.

Watch carefully of what will unfold in the next episode on MBC’s May Queen.