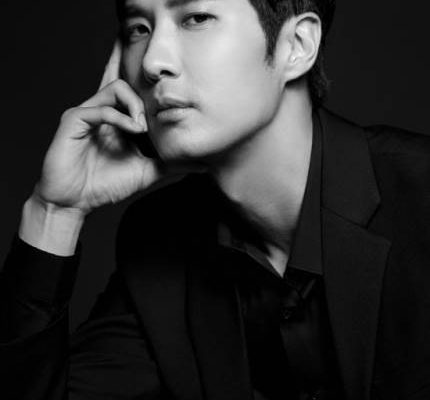 Interestingly, he is up to play the role of a top star, who will be involved in a big accident that exiled him to faraway land, Kangsun, which is known to be a slow city. 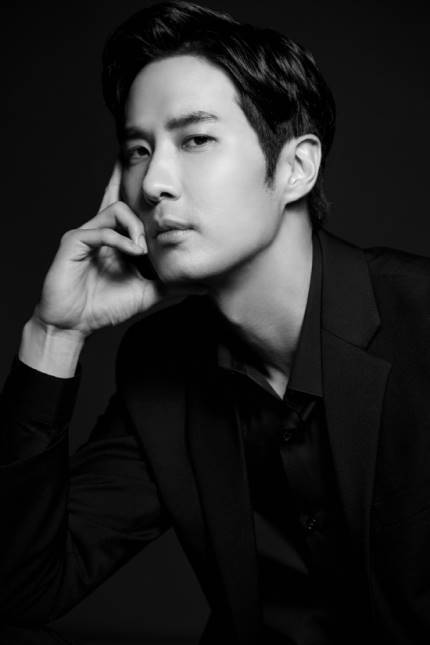 Top Star Yoo Baek (working title) has also confirmed appearance of Lee Sang Yeob (While You Were Sleeping) and Jun So Min (Cross) is positively considering joining the two actors.

Kim Ji Suk, who is sketched to be a male celebrity of insufferable narcissism with complete package of handsome visuals and great abilities, has been and idol star at a young age.

In the drama, Kim will not be able to trust people because of the trauma he had experienced in his childhood.

Kim Ji Suk is known for his dexterous acting arsenal, enabling him to switch from villain, hero and supporting roles such as Rebel, Another Oh Hae Young, I Need Romance, Personal Preference and more.

Top Star Yoo Baek is looking for a year-end broadcast via tvN.