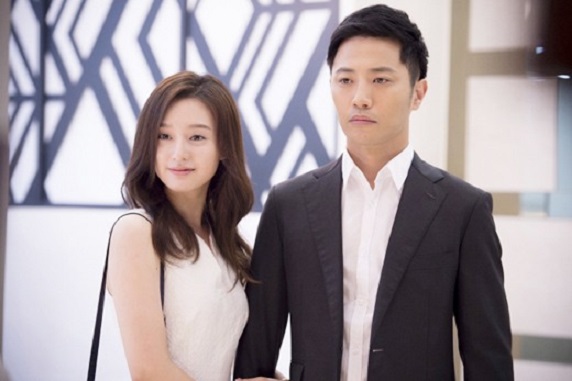 Still from "Descendants of the Sun"

Fans of the “Goo-Won” couple in the TV sensation ‘Descendants of the Sun’ will get the chance to see them on screen again in SBS’ ‘Running Man’! 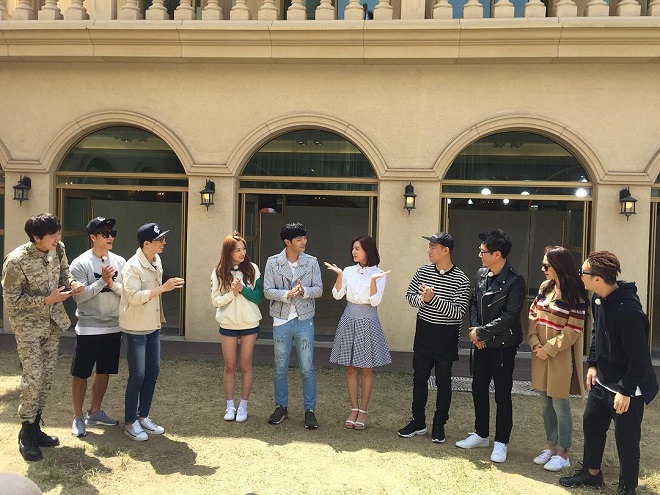 It is reported that actor Jin Goo and actress Kim Ji Won were set to partake in the April 25 filming for the program.

Actor David McInnis, who plays antagonist Argus in the hit drama, will also make an appearance on the show.

After setting fans’ hearts aflutter with their on-screen romance in Descendants of the Sun, anticipation is on the rise for what Jin Goo and Ji Won will show in the May 1 episode of Running Man.

Are our readers also looking forward to the “Song-Song” couple’s participation in Running Man? 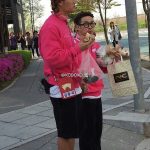 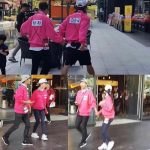 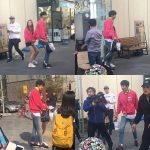 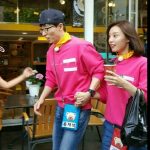 Hellokpop, as an independent Korean entertainment news website (without influence from any agency or corporation), we need your support! If you have enjoyed our work, consider to support us with a one-time or recurring donation from as low as US$5 to keep our site going! Donate securely below via Stripe, Paypal, Apple Pay or Google Wallet.
758
SHARES
FacebookTwitter
SubscribeGoogleWhatsappPinterestDiggRedditStumbleuponVkWeiboPocketTumblrMailMeneameOdnoklassniki
Related ItemsDavid McInnisDescendants of the SunGoo-Won coupleJin GooKim Ji WonRunning ManSBSSong-Song couple
← Previous Story Hwang Chi Yeol, Jessica Jung, Kim Min Seok, Park Jae Jung To Join ‘Radio Star’
Next Story → Three New Korean Variety Programs To Air On Malaysia ONE