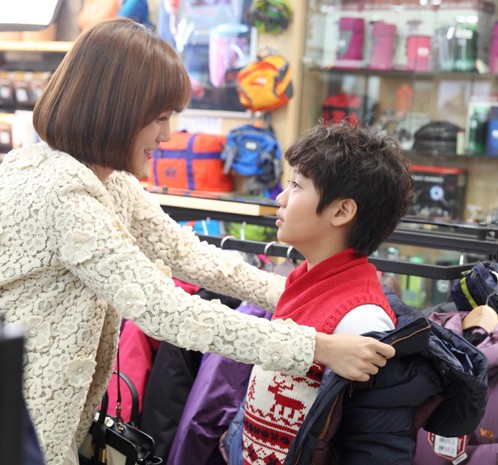 Kim Jung Eun and her ‘son’ go on a shopping date? 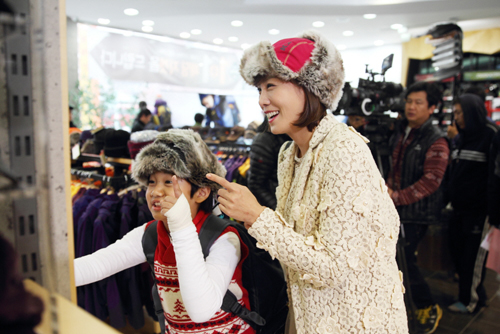 Actress Kim Jung Eun and her son from her latest drama, Oohlala Couple, went on a shopping date.

On this day the child actor Ki-chan played well as Uhm Do-hyun who upsets his mother inside and out, but received love from the staff members of the production. The young actor Ki-chan was able to work well with Kim Jung Eun to portray a real mother and son relationship and received favorable compliments from the staff of their teamwork.

People who saw these photos said, “Jung Eun is a mom~? I would believe if they said she was his older sister.”, “Last aired episode, I cried so much because of the mother and son.”, “I wish they could live together without Sunam (the dad played by Shin HyunJoon)” and many other similar reactions.

You can check out their acting as mother and son on KBS2 TV every Monday and Tuesday night at 10pm. 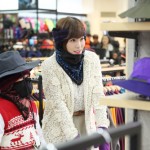 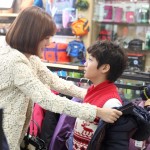 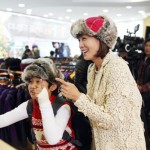 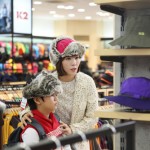