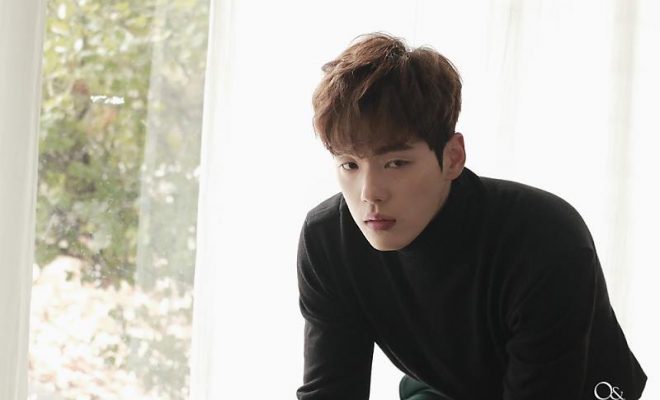 Kim Jung Hyun seems intent to keep his 2018 momentum as he is set to challenge himself with melodrama titled Time.

On May 3, the actor confirmed his appearance through his agency O& Entertainment that he was cast for the lead role of upcoming MBC drama slated for screening in July 2018. 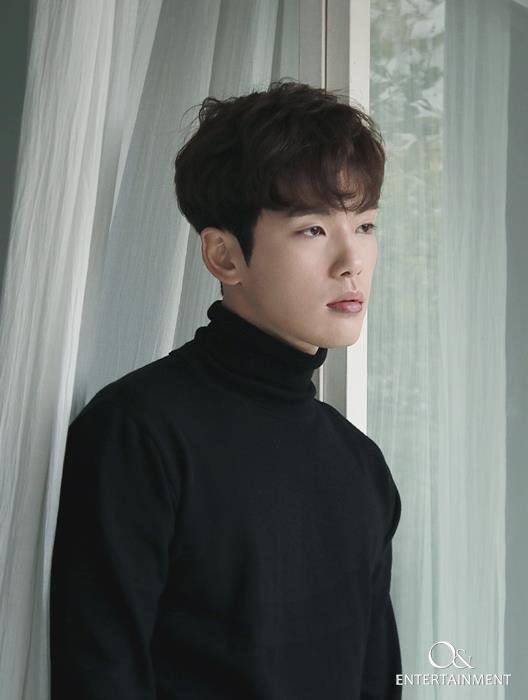 Time delves to the story of a man, who spends the last hour of his life struggling to devote everything for his broken life. 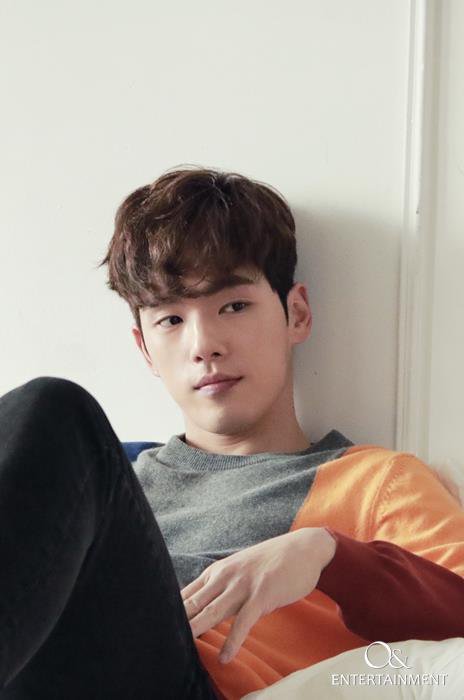 Based on his stint in Rebel, the motivating actor, who seems keen to broaden his acting portfolio with unlikely combination of roles he played so far, K-drama viewers should look forward to this new project.

More details are yet to be published for Kim’s character sketch aside from his role as a guard who will help the heroine of the story. 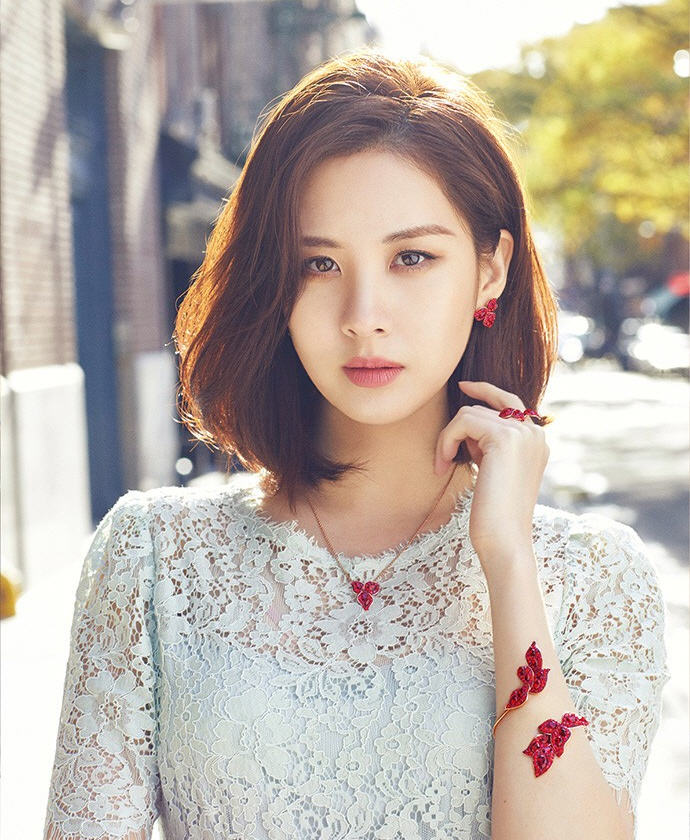 Meanwhile, Seo Hyun reunites with her director in 2017’s weekender Good Thief, Bad Thief to play the lead girl. She is up to portray the character of a woman, who leaves school thereafter losing her dream.

Kim Jung Hyun, who has been proving his true worth by demonstrating realistic acting and expressive character, hopes for another memorable transformation that he can show through his new drama.

Kim said, “I am glad to be able to say hello to a good work. I want you to love me so much that I will try hard to show you fresh performances.”

Time is scheduled to be broadcast in July after Come and Hug Me.