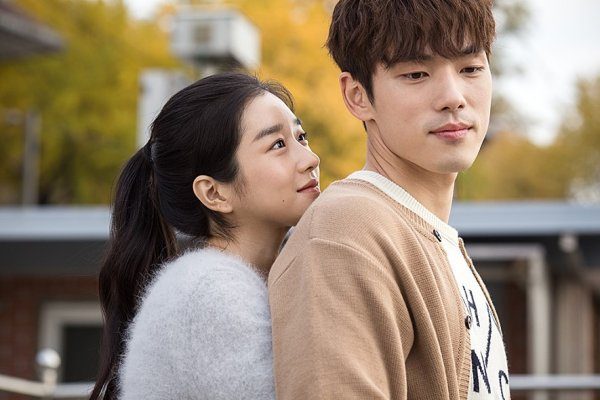 Sweet and revolutionary sum up the viewers’ expectations that will be gratified by high-tech breakthrough film, Meet the Memories.

Combining VR technology that realizes stereoscopic image of 360 degrees viewing angle, and 4DX system which can experience five senses, Meet the Memories will let the viewers literally feel the movement of the fictional story. 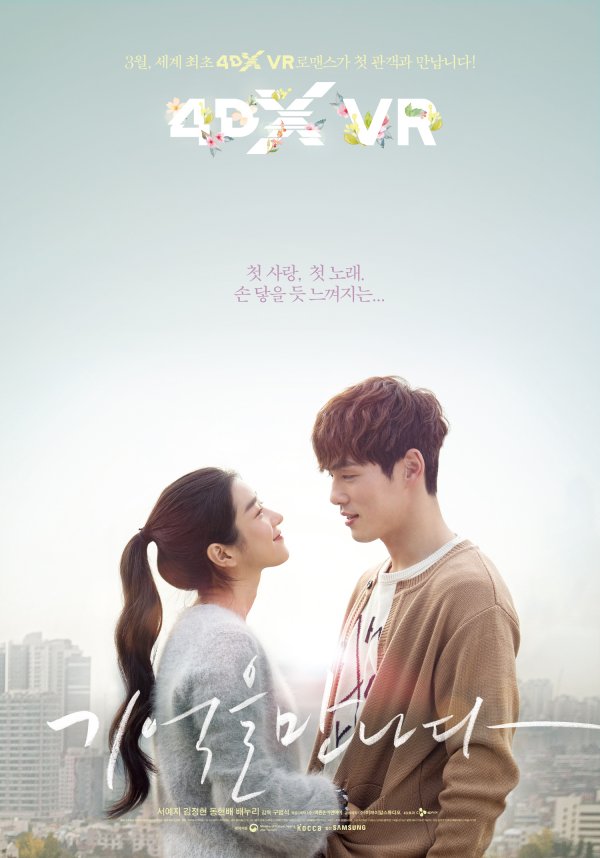 The VR content allows the watcher to fully concentrate on the flow of the narrative and the emotions displayed by the characters.

In the movie, Kim Jung Hyun (Eulachacha Waikiki) will play the role of an aspiring musician with stage fright. He is set to romance the optimistic character of Seo Ye Ji (Save Me). 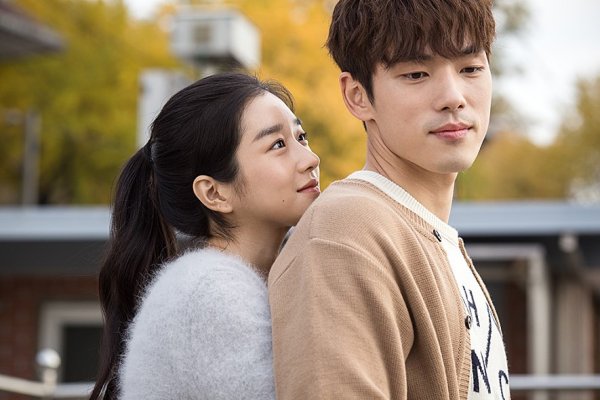 “I often went to VR Cafe to play VR games. So I am interested and curious about the movie. It is the first in the world. I thought it is a good opportunity to contribute to new markets”, Kim said.

Director Kwak Kyung Taek expressed satisfaction in the ambitious movie project. He explained how film-making has always evolved. He adds how traditional cinematic landscape make use of connecting frames to picture the story. VR film links the imaginary realm and the state of mind of the viewer.

The melancholic film Meet the Memories will be released on March 31 at CGV Yongsan, Ipark Mall. 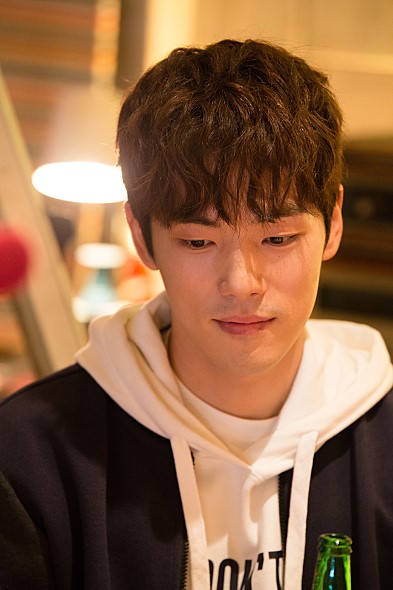