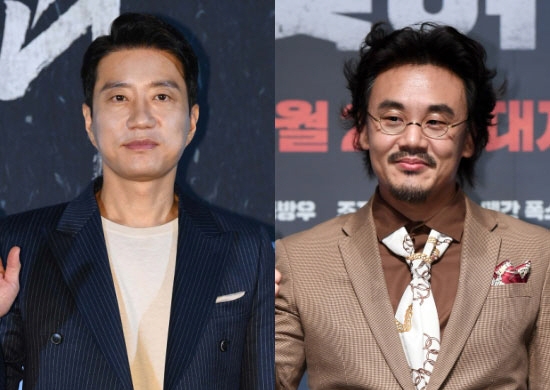 Taking a travel themed program, Those Who Cross The Line explores the hidden history of Korea. While traveling around the country, it aims to unearth “real stories” from historical sites that are not found in history books. 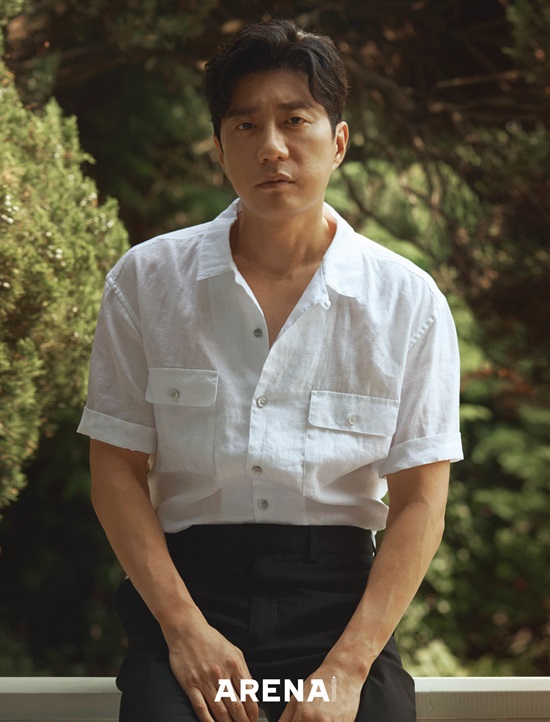 In particular, Kim Myung Min, who rarely does variety show, attracts attention to what kind of synergy he will bring in the show. Widely regarded for his acting portfolio, the actor has worked on popular works like The Miracle We Met, Six Flying Dragons and Detective K film series.

Meanwhile, Kim In Kwon, who is known for his comedy chops, would surely bring freshness in this confirmed visit.

Kim Myung Min and Kim In Kwon are set to film within the week as they also express excitement to the historical exploration trip.