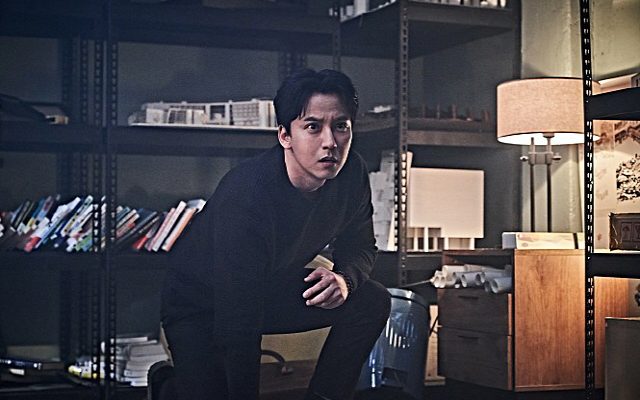 After having a stellar success with his portrayal of the hot-headed priest in The Fiery Priest, Kim Nam Gil is set to disclose his acting performance in a horror genre. The movie titled The Closet is scheduled to be released on February. 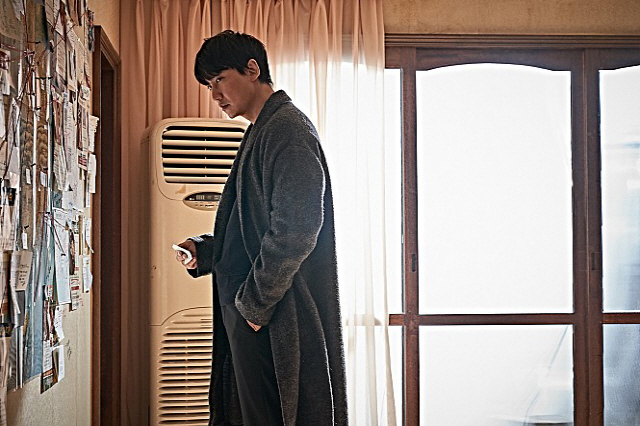 The movie tells a mysterious story about a man who in doubt about the secret of the incident that involves the disappearance of his daughter. Kim Nam Gil, who plays the role of exorcist Kyung Hoon in the movie spoke about his new project in a round interview in Samcheong-dong, Jung-gu, Seoul on January 30.

The actor has appeared in movies such as  The Pirates, Memoir of a Murderer and dramas Shark, and Live Up To Your Name. He also won the Grand Prize at the 2019 SBS Drama Awards for his performance in The Fiery Priest.  He hoped to continue rising with his work in The Closet as he portrays the character’s unique charm that crosses the fun and seriousness. 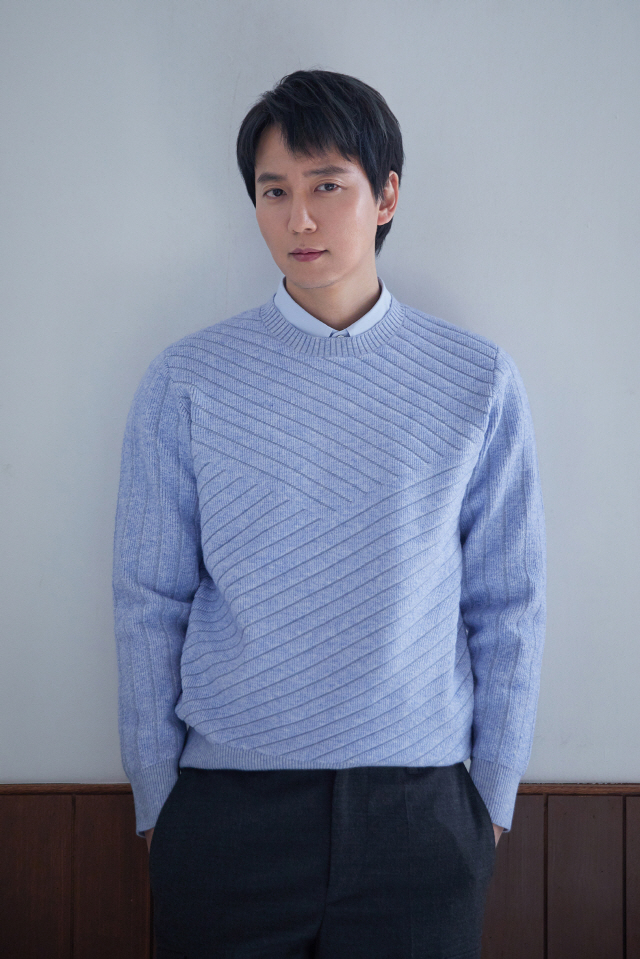 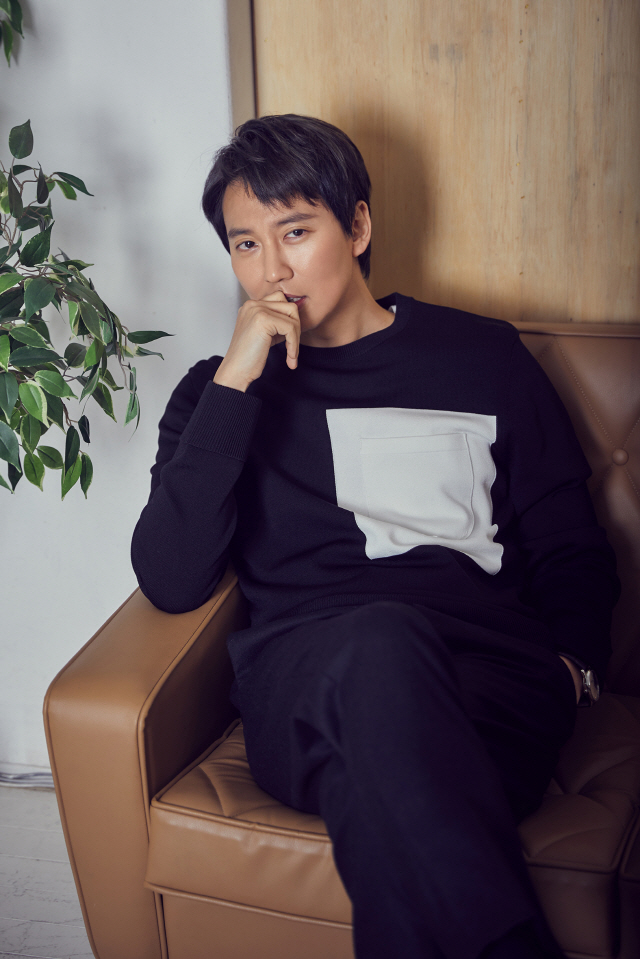 Explaining about the movie he said, “I don’t think it’s scary for an occult theme. We did not use horror as a device to amaze but as a part of the story. Even though it is a horror movie we deliberately did not exaggerate the scary elements.”

When asked about the reason why he chose The Closet even though he was not good at watching horror movies he replied, “The people who had earlier worked on horror movies  said that it was fun when they were filming. I wanted to try a new genre or a character I didn’t try.”

Speaking about the genre he said, “The genre was new for me. I thought I had nothing to do with horror, mystery or occult. I was worried if I could do well but because it was something new, I wanted to try it. So when Jung Woo and Jong Bin asked me to do it, we got together on it.”