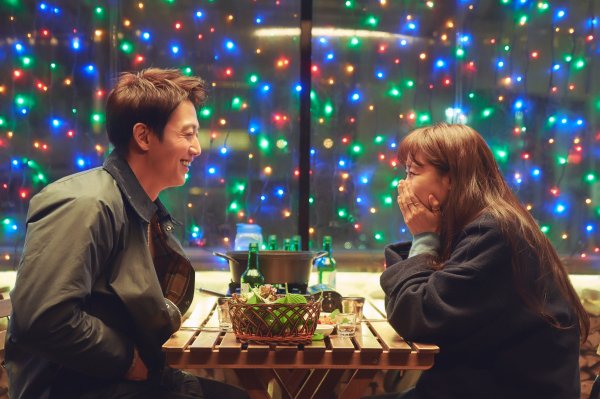 Kim Rae Won and Gong Hyo Jin may be one of 2019’s most popular couples.

On August 29, the producer released the movie stills for The Most Ordinary Romance. In the photos, the chemistry between the lead actors Kim Rae Won and Gong Hyo Jin are confirmed as sparks obviously fly between them.

Prior to the release of the photos, a short teaser video was also unveiled. The video promises a fun and light romance mixed with hilarious moments. However one thing for certain in both the teaser video and stills, the chemistry between the two actors is as clear as the day. The pair depict two individuals going through everything that ordinary couples do: messy breakups. 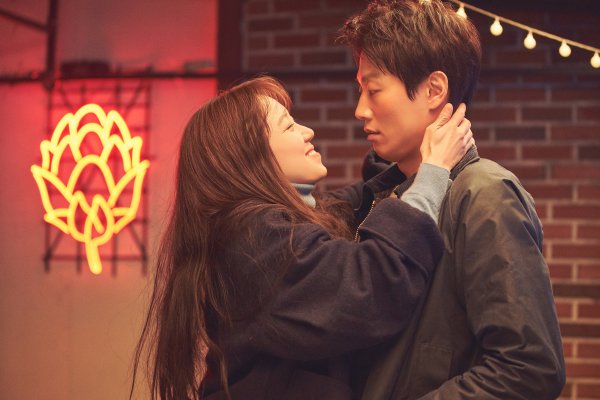 The Most Ordinary Romance

Kim is still in his element as he hilariously falls over in the teaser video. Opening up the video with drunkenly sending text messages to his ex-girlfriend, anticipation rises already to see what happens next. The actor has a knack of still being ruggedly handsome despite his drunken state. The ever-elegant Gong appears next, her bright smile shining brightly as she greets the still struggling Kim. 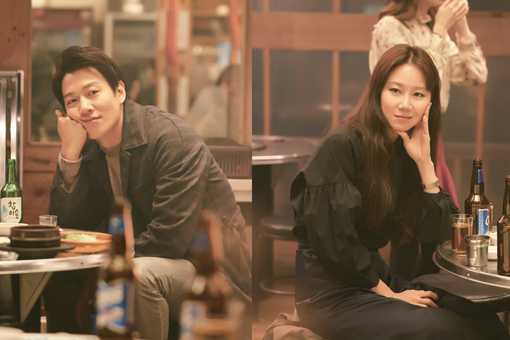 The Most Ordinary Romance

One photo in particular, spells their chemistry quite clearly. Taken in a bar, the pair gaze at each other with sparks in their eyes. Fans can only guess what thoughts are running through their minds as they stare at one another with smiles on their faces. Quite plainly, they look like a real couple who is very much in love.

The Most Ordinary Story

Jae Hoon (Kim Rae Won) is still smarting after his fiance leaves him. He currently struggles over his loss and works on getting over his ex. Meanwhile, Sun Young (Gong Hyo Jin) found out that her boyfriend cheated on her, so she breaks up with him. Sun Young starts to work in the same company as Jae Hoon.

Kim and Gong are also joined by actors Kang Ki Young, Jung Woong In, and Jang So Yeon. The Most Ordinary Romance premieres in October 2019.