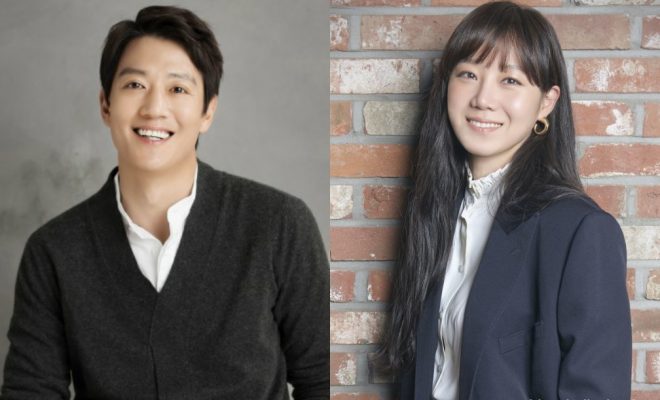 Make way for another romantic film treat in The Most Ordinary Romance!

Topping the box office upon its launch on October 2, The Most Ordinary Romance headlined by Kim Rae Won and Gong Hyo Jin is an apparent romantic film you should not miss. 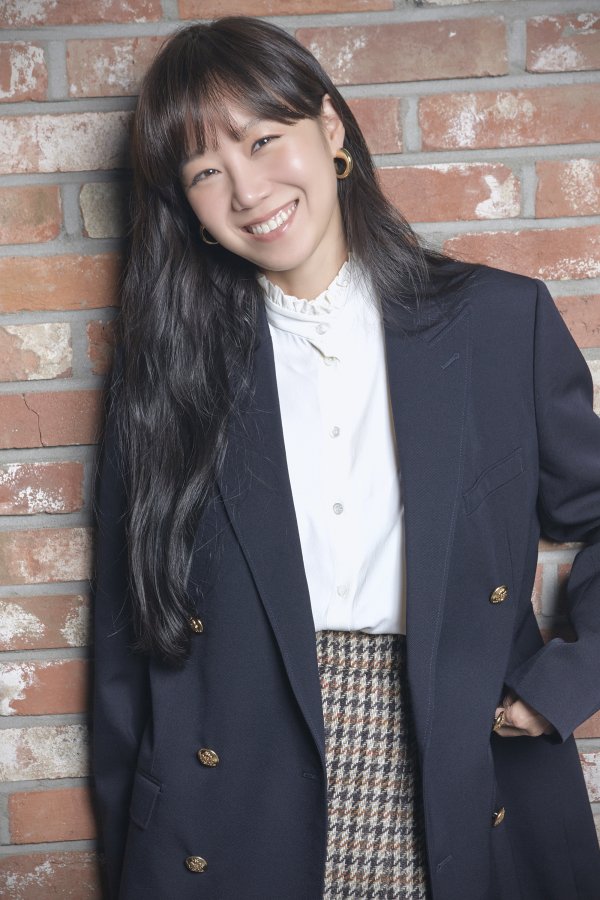 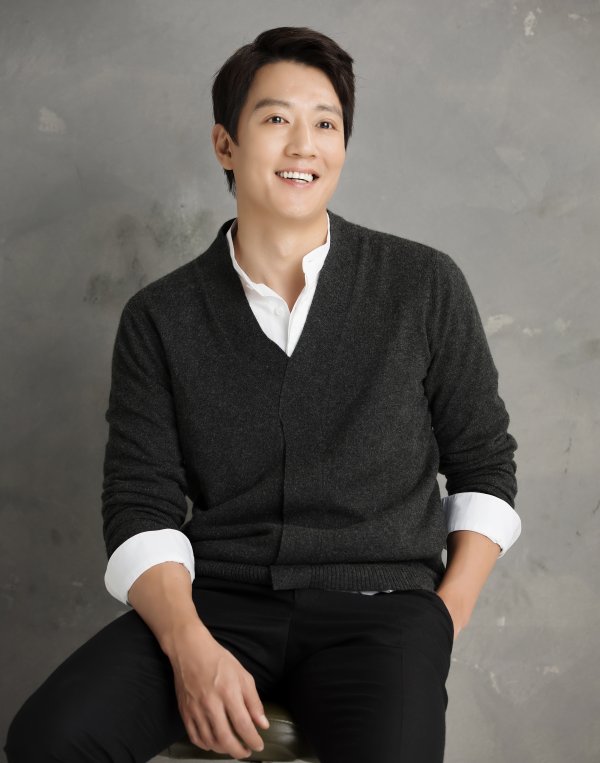 Taking a realistic love story about a man and a woman caught up in the pain of heartbreaks, the film amassed over 145,000 admission on its opening day. A feat dethroning former record holder and classic romance movie favorite, A Werewolf Boy.

The love pairing of The Most Ordinary Romance graced an interview with local media and shared insights about their film, love and current state of mind. 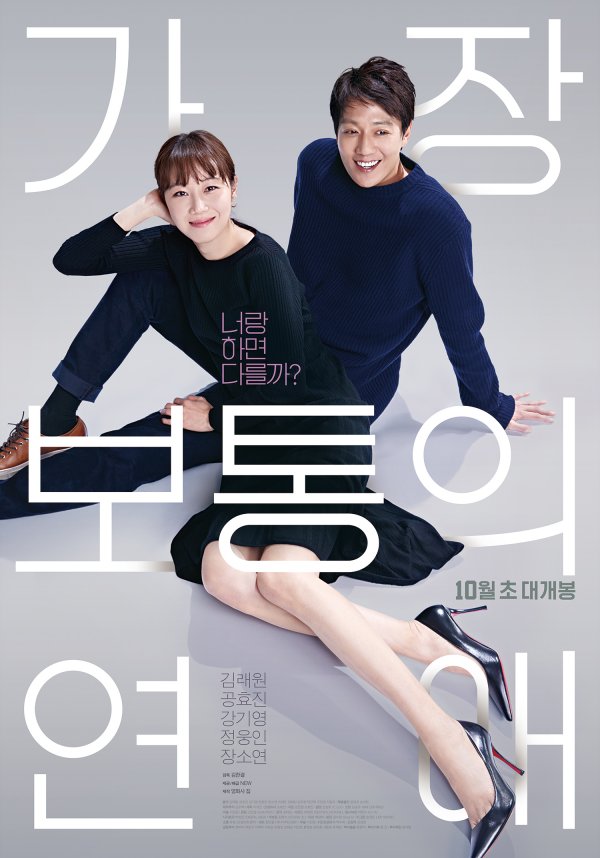 A movie character that is completely Kim Rae Won’s opposite

Portraying the role of Jae Hoon in the film, Kim suits up to a heartbroken persona. Citing how years has made him wiser, his idea of marriage is in an apparent state of him figuring and feeling out the right time for love.

Using his character as an example, he mentioned how Jae Hoon heals the pain with alcohol. Something that the actor does not do if face with the same predicament. “I don’t know if Jae Hoon is more pure than me. But, I don’t call or text like him when I drink,” Kim said.

Truthfully, he acknowledged not being remotely similar to his newest movie character.

Confessing not having much dating experience, he admits that it is hard for him to draw empathy if he will be in a relationship. Additionally, he sings praises to Gong Hyo Jin for her remarkable acting.

Unable to deny Gong’s effort and talent, he describes her as a partner who flawlessly fills the gap.

As one of the most versatile Korean actors who has worked on different genres efficiently, Kim knows his strength as an actor. Mentioning Hugh Grant as an actor who has influenced him, he relayed his goal to fit in various genres besides romance narrative. 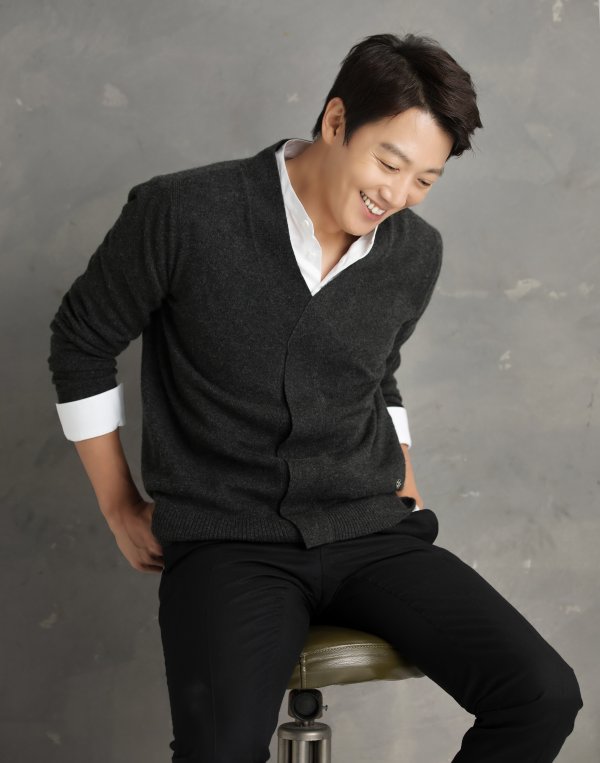 Meanwhile, in the same interview, Gong Hyo Jin revealed her secret to her realistic acting.

She said enjoying documentaries and her fascination to observe might be contributing to how she channeled her characters to life.

As an actress who did not go to formal acting school, immersing herself to pictures of humans and their emotions helped a lot in her career.

Completing the other half of the main leads in the movie, Gong Hyo Jin felt happy on the neat and interesting story. Joyful working with Kim Rae Won, the actress describes her latest film as a story you heard from someone – or a story of your own. 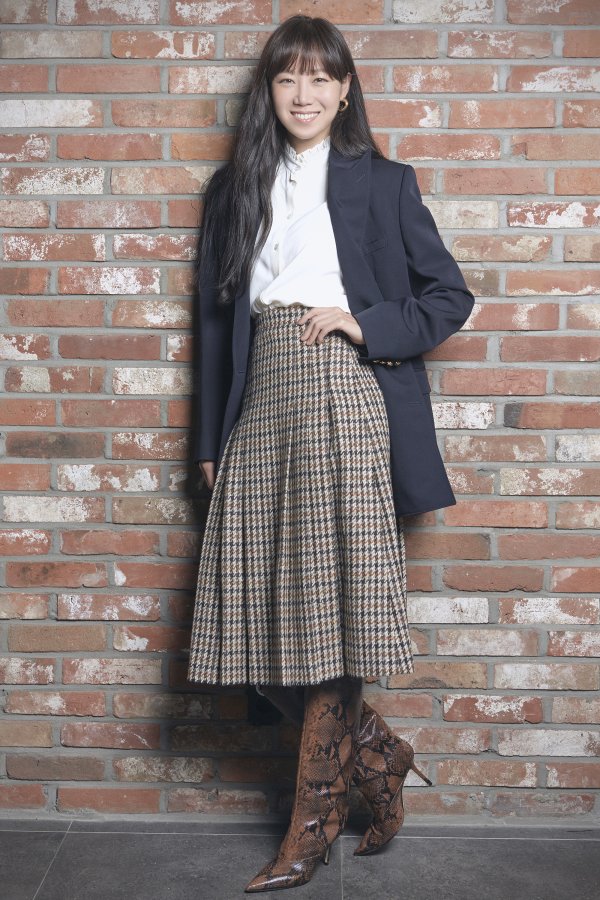 Hellokpop, as an independent Korean entertainment news website (without influence from any agency or corporation), we need your support! If you have enjoyed our work, consider to support us with a one-time or recurring donation from as low as US$5 to keep our site going! Donate securely below via Stripe, Paypal, Apple Pay or Google Wallet.
20
SHARES
FacebookTwitter
SubscribeGoogleWhatsappPinterestDiggRedditStumbleuponVkWeiboPocketTumblrMailMeneameOdnoklassniki
Related ItemsGong Hyo JinKim Rae WonThe Most Ordinary Romance
← Previous Story Lee Dong Gook And His Kids Bid Bittersweet Goodbye To “The Return Of Superman”
Next Story → K-Drama Sneak Peek: Yang Se Jong And Woo Do Hwan To Clash In “My Country”, Series To Have a Global Premiere Via Netflix