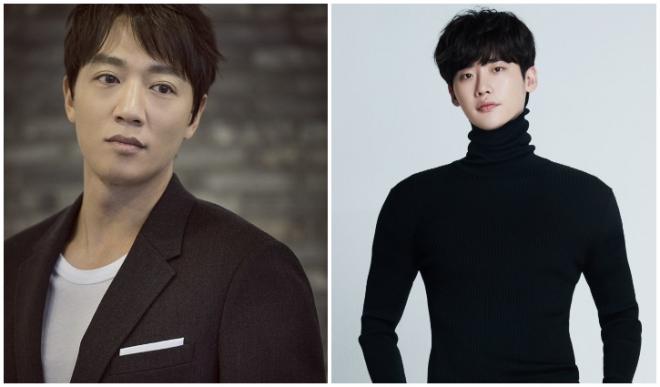 Narrating the story of a terrorist who tries to occupy the city center with a special bomb that responds to sound, a naval deputy commander is his target.

In Decibel, Kim Rae Won plays the role of a naval lieutenant who struggles to prevent the sound-triggered bombings installed in the city center. He is expected to transform into an overwhelming and intense character unique to him. He pursues the bomb until the end despite the threats of the criminal.

Lee Jong Suk plays the role of a naval captain in this movie. He is pumped to show an appealing emotional performance through the friendship that he has built up with his crew.

The meeting of top actors of their respective generations is expected to show remarkable portrayals that uncover the truth of the case through this film. 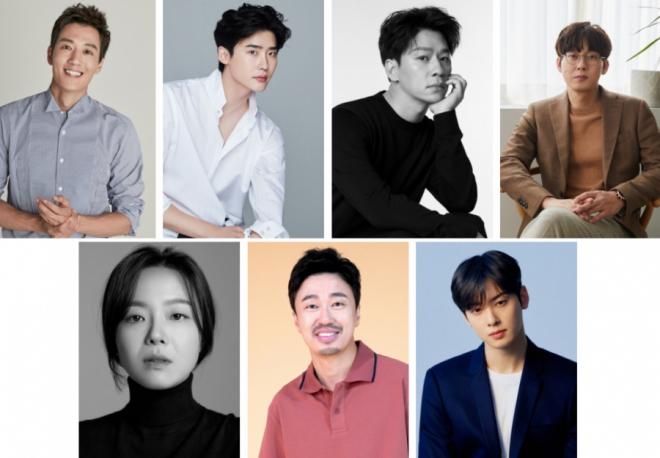 Versatile actor Lee Sang Hoon adds special fun to the film by assisting Kim Rae Won in the role of a reporter walking through the city center to stop the bombing. Meanwhile, Park Byung Eun and his cold-blooded character is going to raise tension in the story.

Playing the boss of the EOD bomb dismantling squad is Lee Sang Hee. Cho Dal Hwan plays the role of navy sergeant whose life changed when he used to have a pleasant disposition in his navy life.

Decibel is the third urban terror action film directed by Hwang In-ho after Spellbound and Monster. In addition, detailed advice from the nation’s top submarine experts, chemical bombs, and bomb disposal experts will be incorporated. The scenes would be reminiscent of an actual large-scale urban terrorist attack and the pursuit of the protagonists trying to prevent it will be drawn realistically.