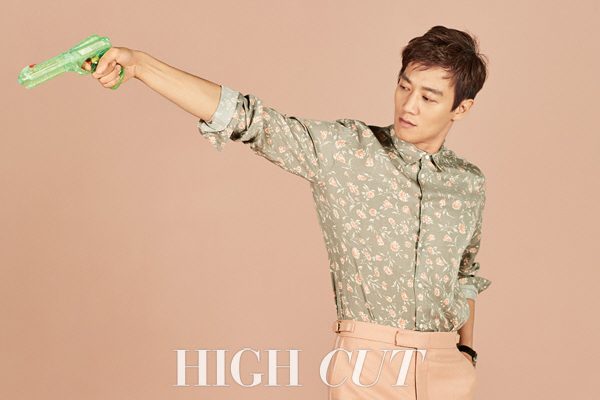 By Nicole | May 24, 2019
329
SHARES
FacebookTwitter
SubscribeGoogleWhatsappPinterestDiggRedditStumbleuponVkWeiboPocketTumblrMailMeneameOdnoklassniki

Actor Kim Rae Won is known for his handsome looks, excellent acting skills and his penchant for fishing.

During his free time, Kim eagerly spends time looking for the best fishing spots and often posts his catch on his SNS accounts. So it comes as no surprise when Kim agreed on a guest appearance on The Fishermen and The City. 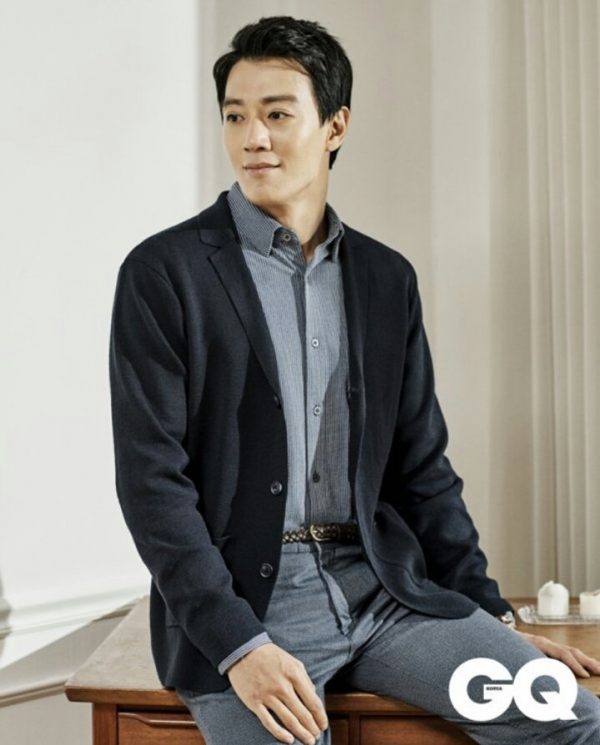 Channel A’s entertainment program has its hosts Lee Deok Hwa, Lee Kyung Kyu and Jang Do Yeon take various members of the entertainment industry to different fishing spots. Then, they interview the guests and share fishing tips to the viewers.

Choi Jae Hwan is the second guest of the show. The two men will share tips on fishing as well. Kim’s fishing videos on his Instagram account already prove his fishing abilities and it’s exciting to see the actor show his skills live. Similarly, Choi expressed his love for the sport.

In the meantime, Kim is busy filming his movies The Most Common Love and Long Live the King.  Both films are set for premieres in 2019. In The Most Common Love, Kim reunites with Gong Hyo Jin. Kim portrays a man who is unable to get over his great love. In desperation, he starts drinking but gets shocked to see his missed calls to his ex-lover while he was drunk.

On the other hand, Kim will portray a mafia boss Jang Se Chool in Long Live the King. His character is also desperately in love with a woman who does not reciprocate his feelings. In order to get rid of him, she tells him she wants to be the wife of a president. So, Se Chool sets his mind to run as president of the country.

The Fishermen and The City airs on Channel A every Thursday at 11 p.m.