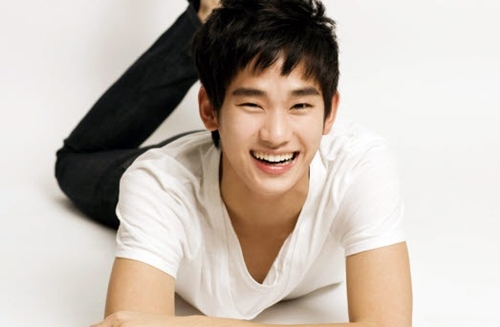 On July 4 and 5, actor Kim Soo Hyun will promote The Moon that Embraces the Sun at the Tokyo Korean Cultural Center for the airing of the drama in Japan.

The drama was a huge success in Korea as the cast contains several familiar faces including actor Jung Il Woo and actress Kim Min Seo.

According to KEYEAST Entertainment, fans from overseas have taken an interest in Kim’s latest drama. A representative revealed, “[Kim Soo Hyun] has been grabbing the hearts of Japanese fans by appealing with charms different from those showcased by hallyu stars popular in the country now. His sensitive emotions, mellow voice and serious personality are making him more popular among the public after he gained their trust.”

The first two episodes of The Moon that Embraces the Sun will air in July as previews, and will officially air in August through KNTV.