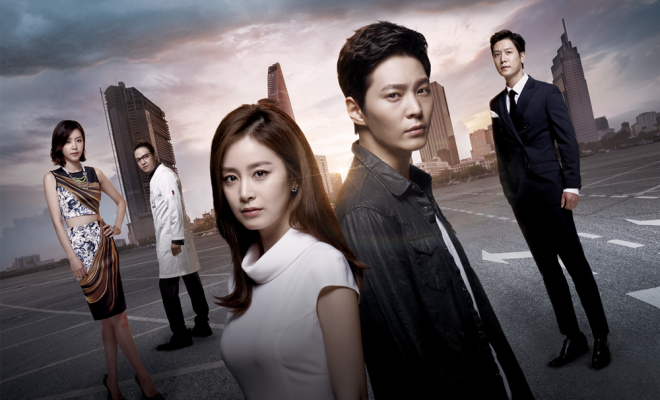 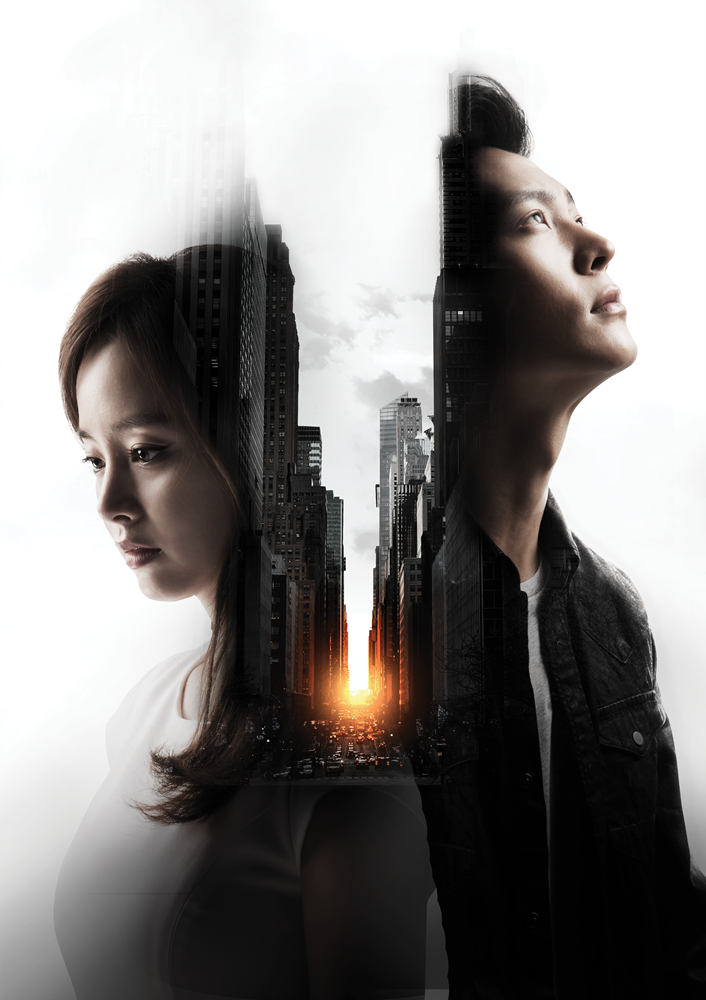 Currently buzzed as the Korean modern version of ‘The Sleeping Beauty’, ‘The Gang Doctor’ showcases how Tae Hyun works as an illicit doctor by visiting the rich and the underworld, and he has to keep all the visits a secret among himself. What awaits Tae Hyun is, he will be the prince who rescues the chaebol heiress, Han Yeo Jin who is placed in coma and locked by her brother with an evil intention. Every action serves a purpose and The Gang Doctor will peel the truth one by one with the viewers.

ONE HD viewers will be able to be first in Malaysia to watch this drama. It airs every Thursday and Friday (PPALI-PPALI: airs within 24 hours of Korea broadcast) at 8:55PM local time. 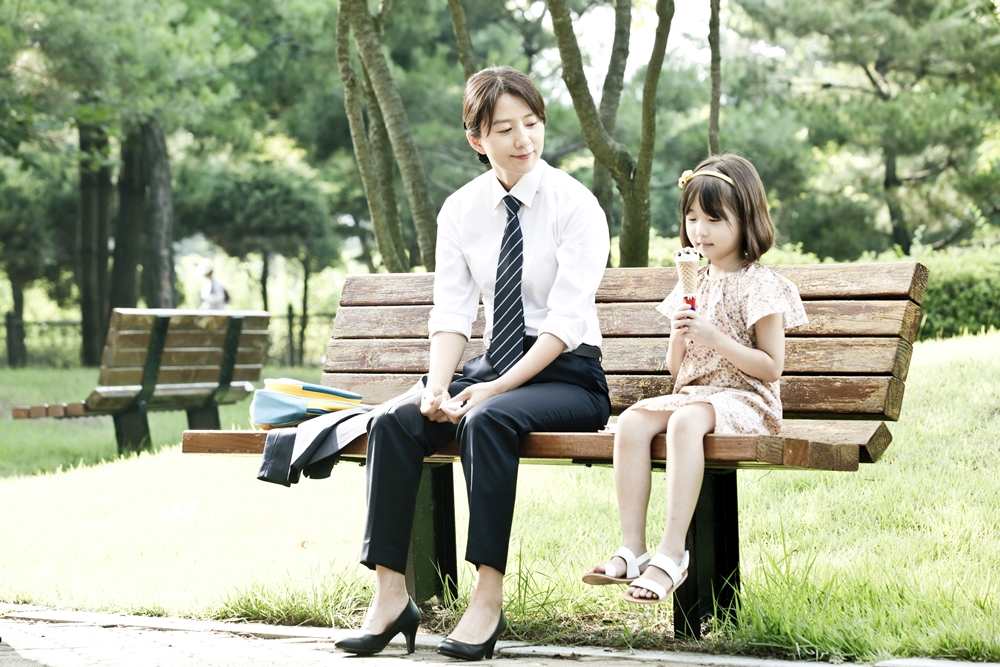 On the other hand, ‘Mrs Cop’ has just started airing on ONE HD as well. ‘Mrs Cop’ features Kim Hee Ae, Kim Min Jong, Lee Da Hee and idol group BEAST’s Lee Gi Kwang. Kim Hee-Ae takes on the male dominated role as a detective team leader. She, who is an A class detective manages to solve every tricky cases with a snap, yet failing to be there for her only young daughter, even on her birthday itself. Kim Min-Jong plays as the violent crimes division lead and friends of Kim Hee-Ae for over a decade.

Check out some of the photos during the script reading of ‘Yong-Pal’ below: 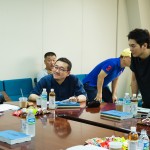 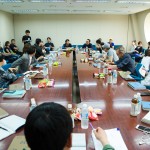 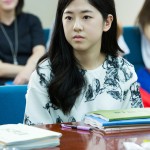 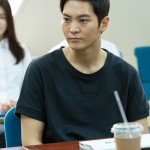 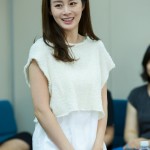 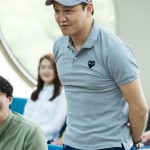 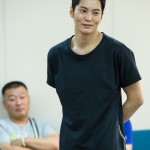 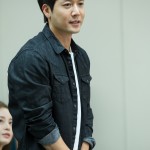 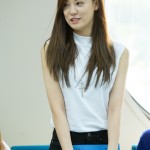 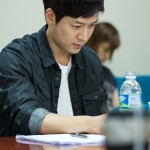 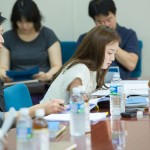 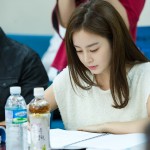 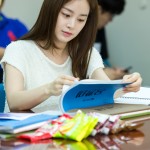 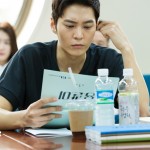 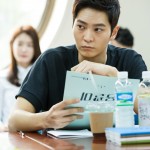 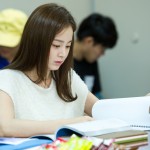